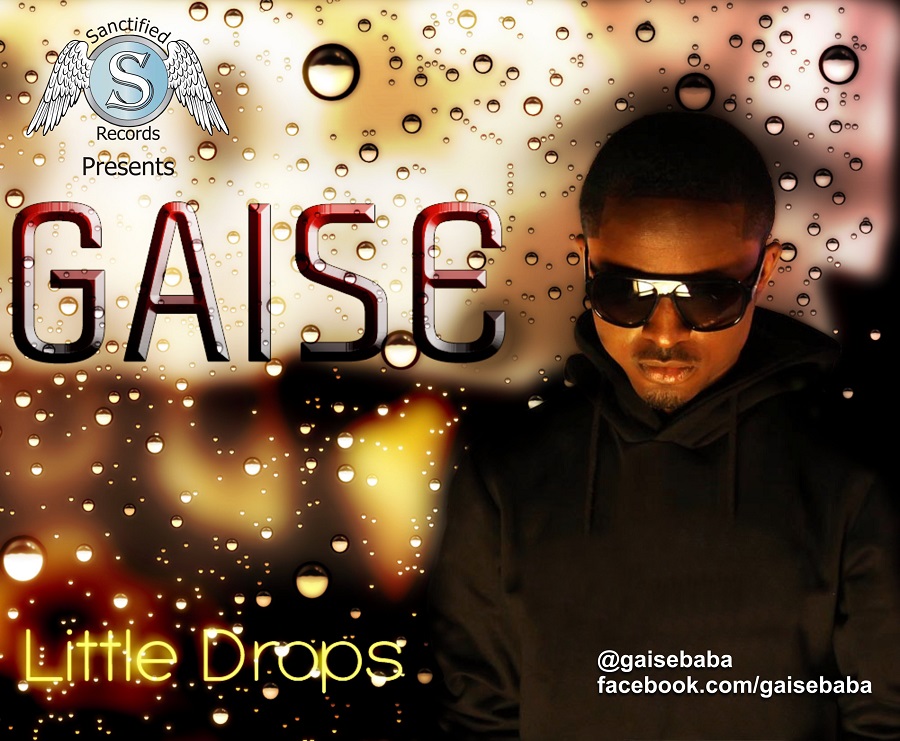 Afrofusion artist Gaise is back with a brand new single titled “Little Drops”. Serving as the third single from his forthcoming sophomore album which is due to be released in 2014 via Sanctified Records, “Little Drops” sees Gaise taking an expressly more conscious, profound and self-reflective tone, over the resounding Olaitan Dada-produced musical backdrop, led by resounding horn arrangements and a stirring string section, all played live.

With lyrics such as “little drops make an ocean” clearly the driving sentiment behind “Little Drops”, Gaise asks his listeners to look inwards with him and take individual responsibility for trying to make our nation better on this new single. Listen and Download Gaise’s “Little Drop” Down Below… 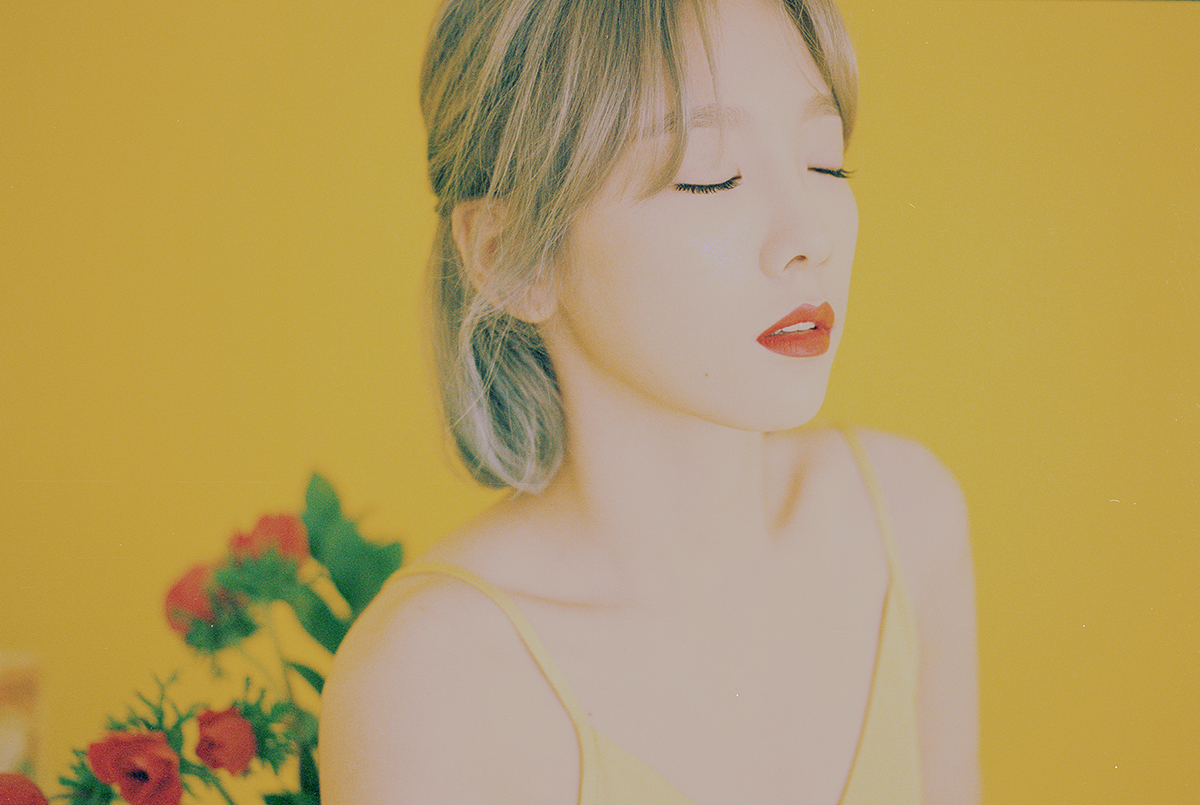 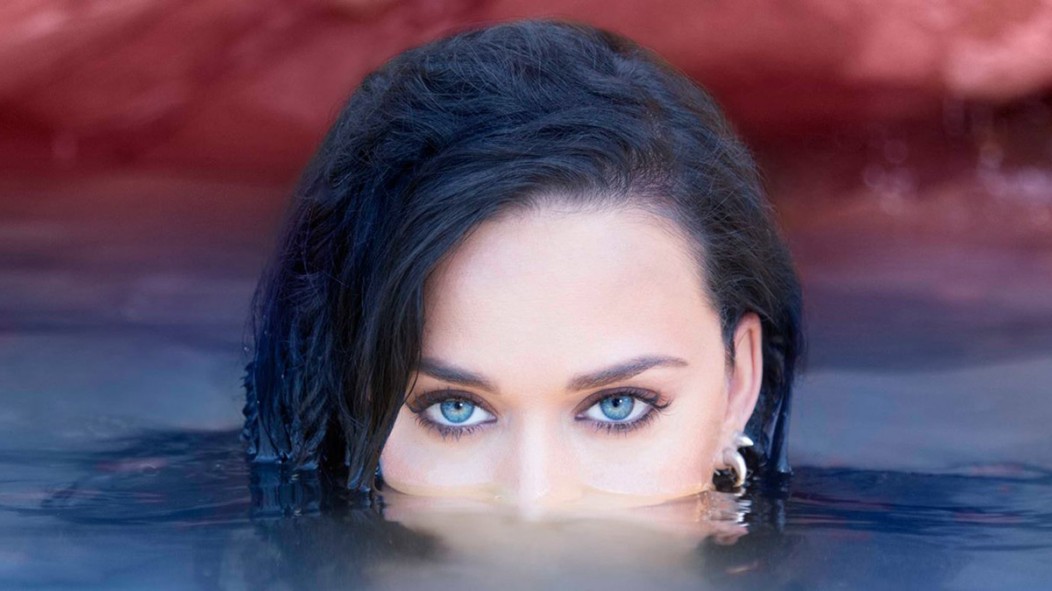 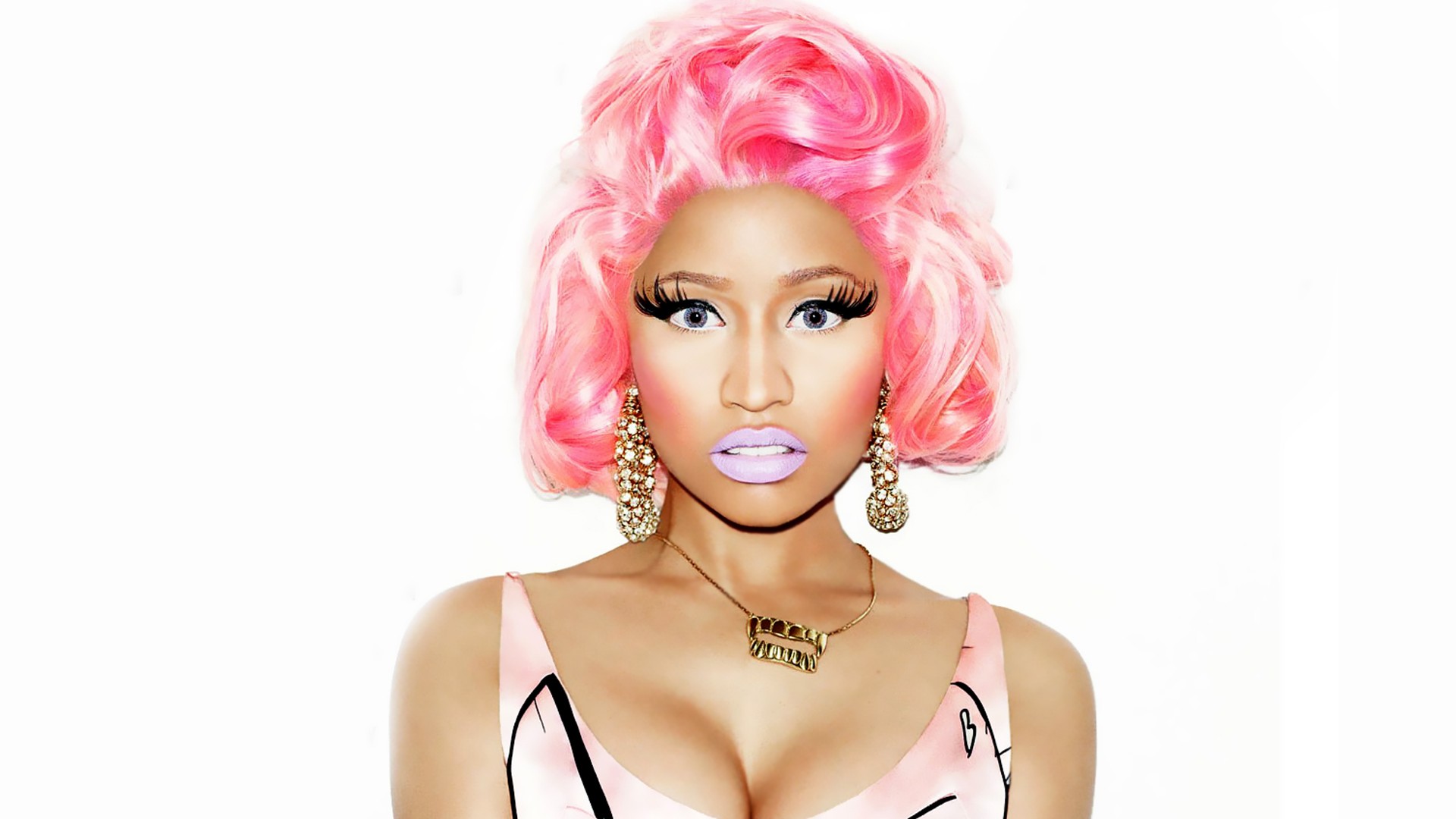 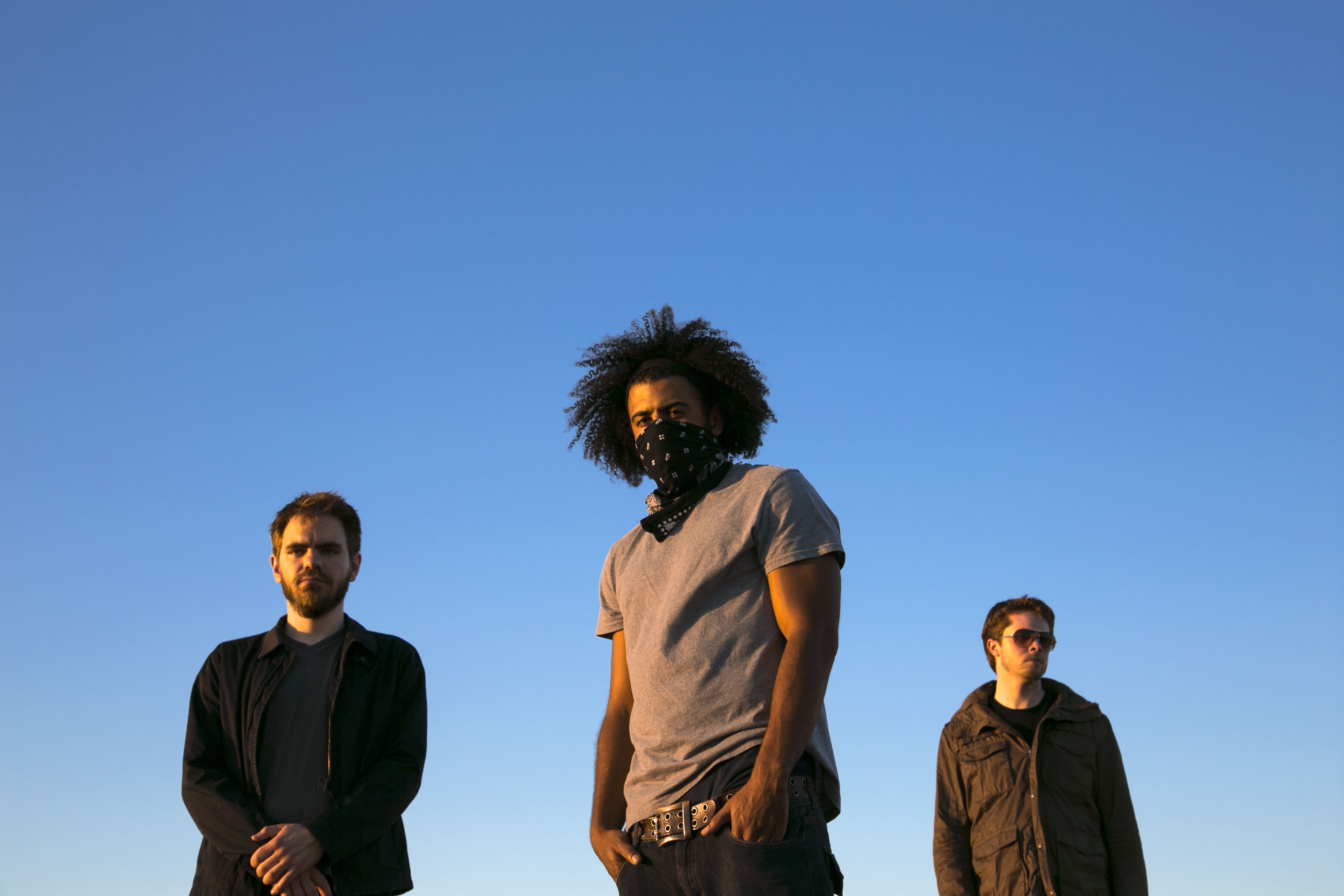 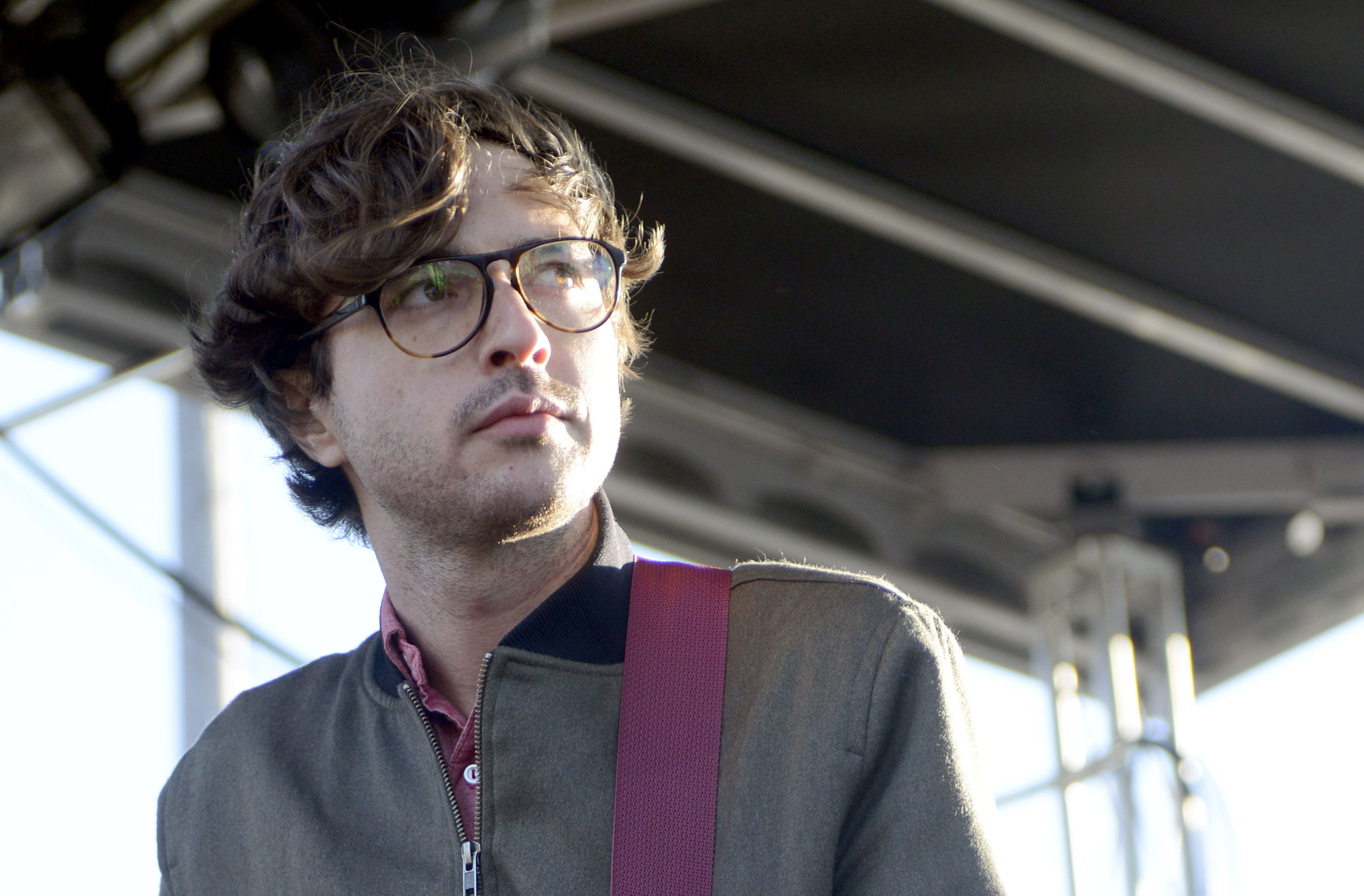