Gallant – Haha No One Can Hear You! | New Music

Grammy-nominated and steady rising R&B singer Gallant shared recent single, “Doesn’t Matter”, back in May, before the summer officially kicked off and it only went from strength to strength when weeks later he followed it up with a remix featuring A$AP Ferg.

As the summer season comes to a close, Gallant prepares us for the colder months ahead with a sultry new cut, coming in strong once again with his brand new record titled “Haha No One Can Hear You!”

Throughout the track, Gallant effortlessly floats over the production by Grammy-nominated producer STINT (who was key in the creation of Gallant’s debut album) with the bassline playing a key part in its smooth feel to the ears.

Gallant sheds light on someone trying to fit into the fast lifestyle (“All your friends say, ‘Don’t be the sad one, lighten up,’ but you can’t help it”). The result is the phrase “all that glitters isn’t gold” in song form—with some life advice about not always wishing for what others have. The titles of his latest releases seem to fit right into this same theme. 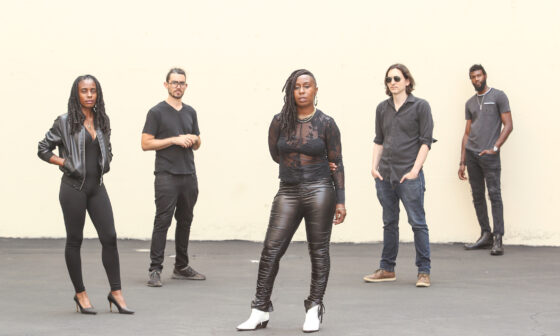 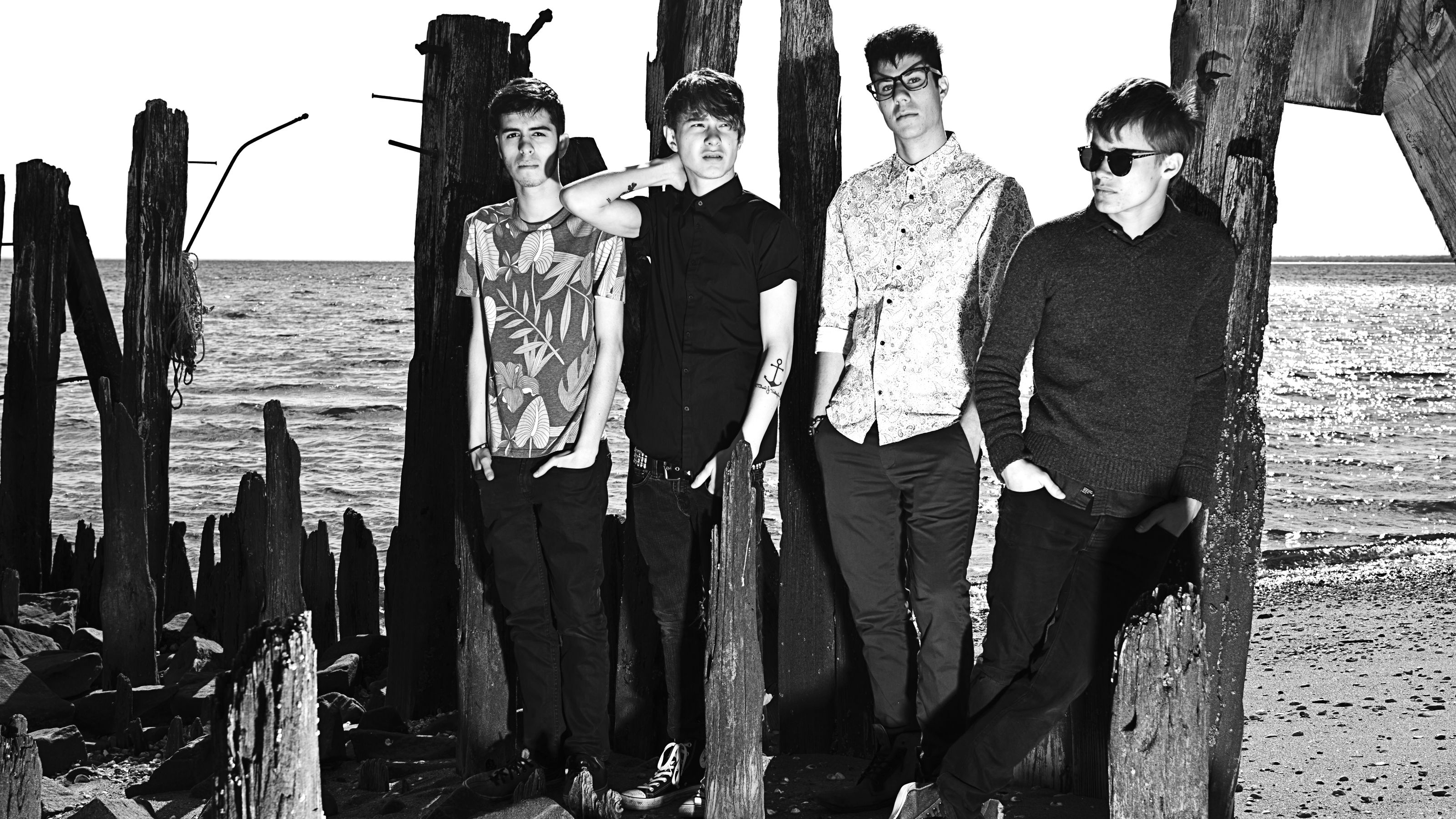 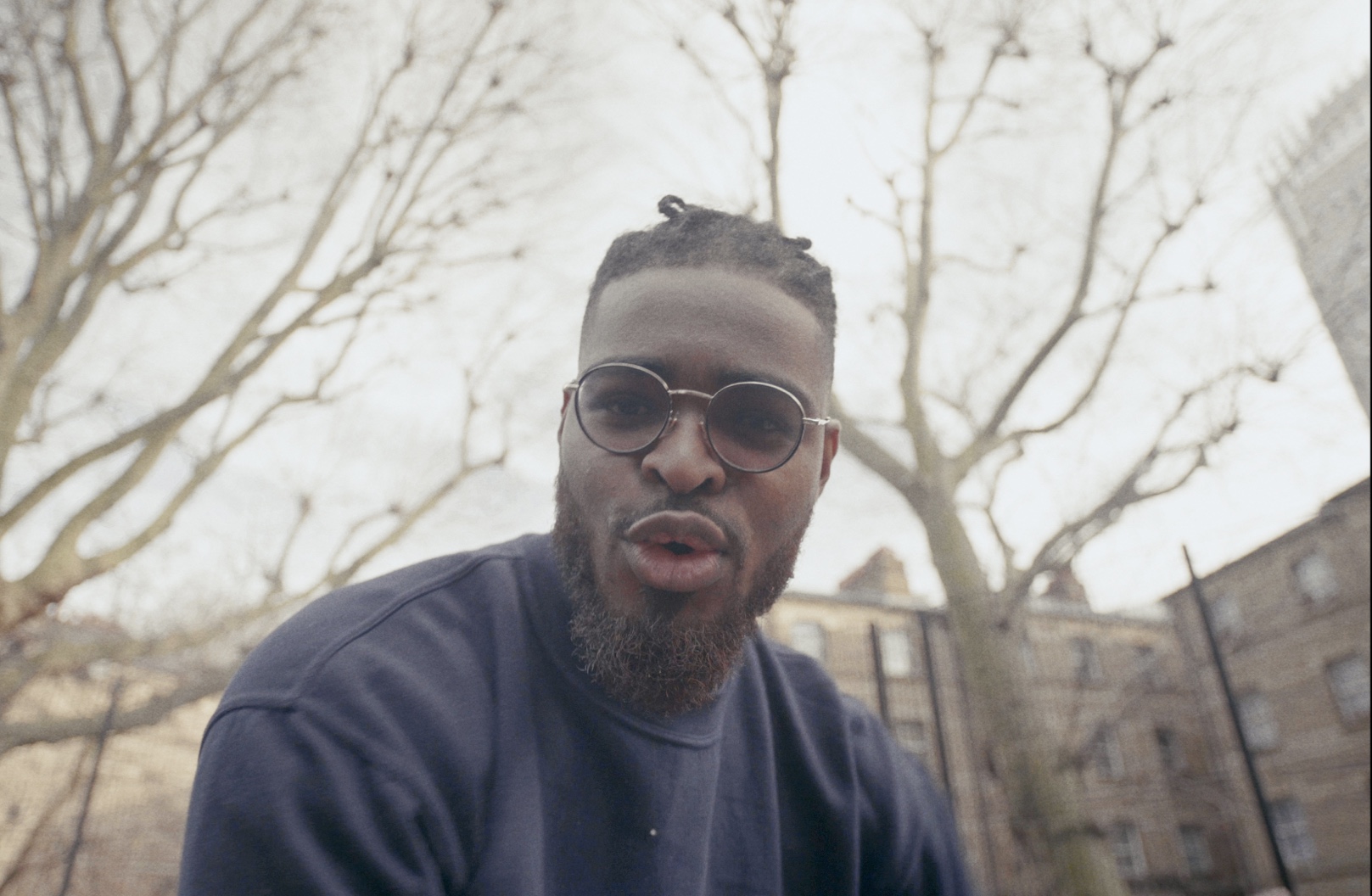 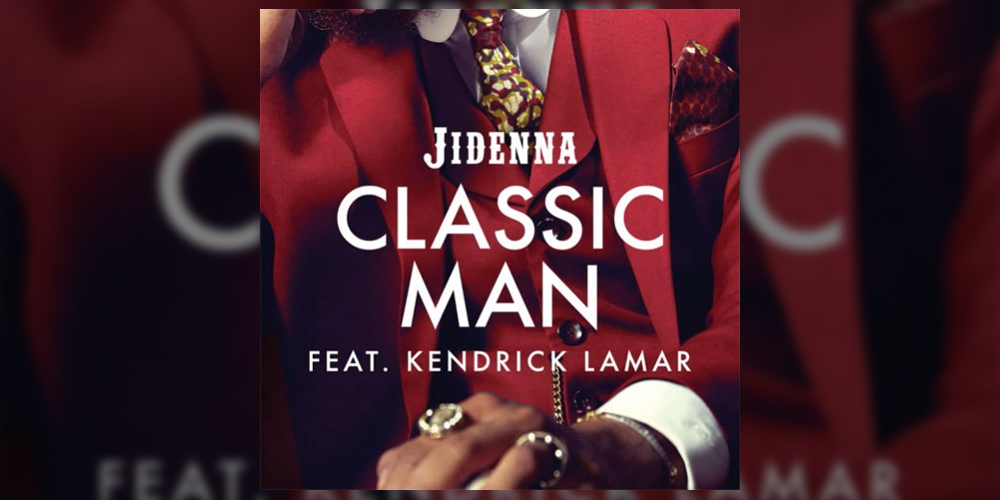 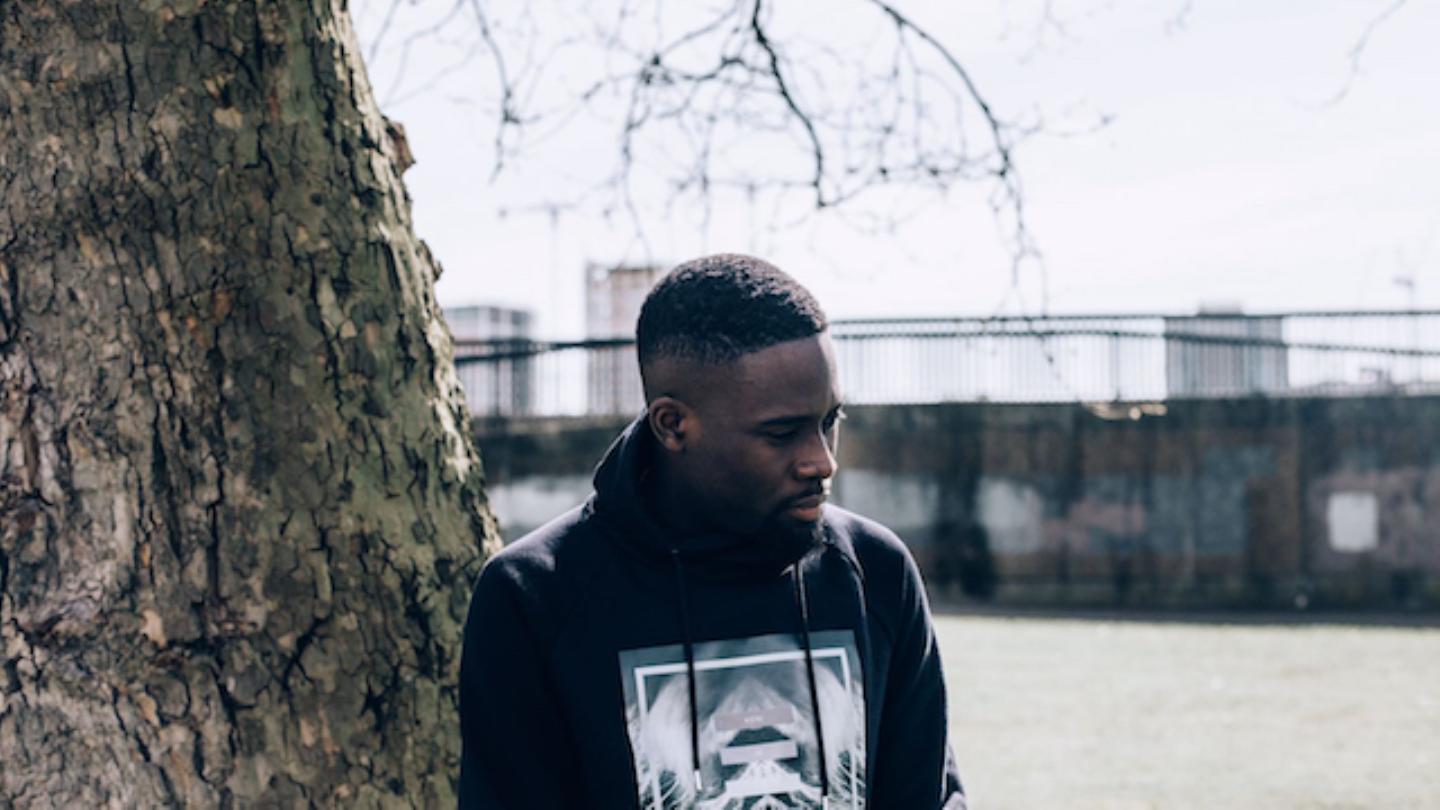