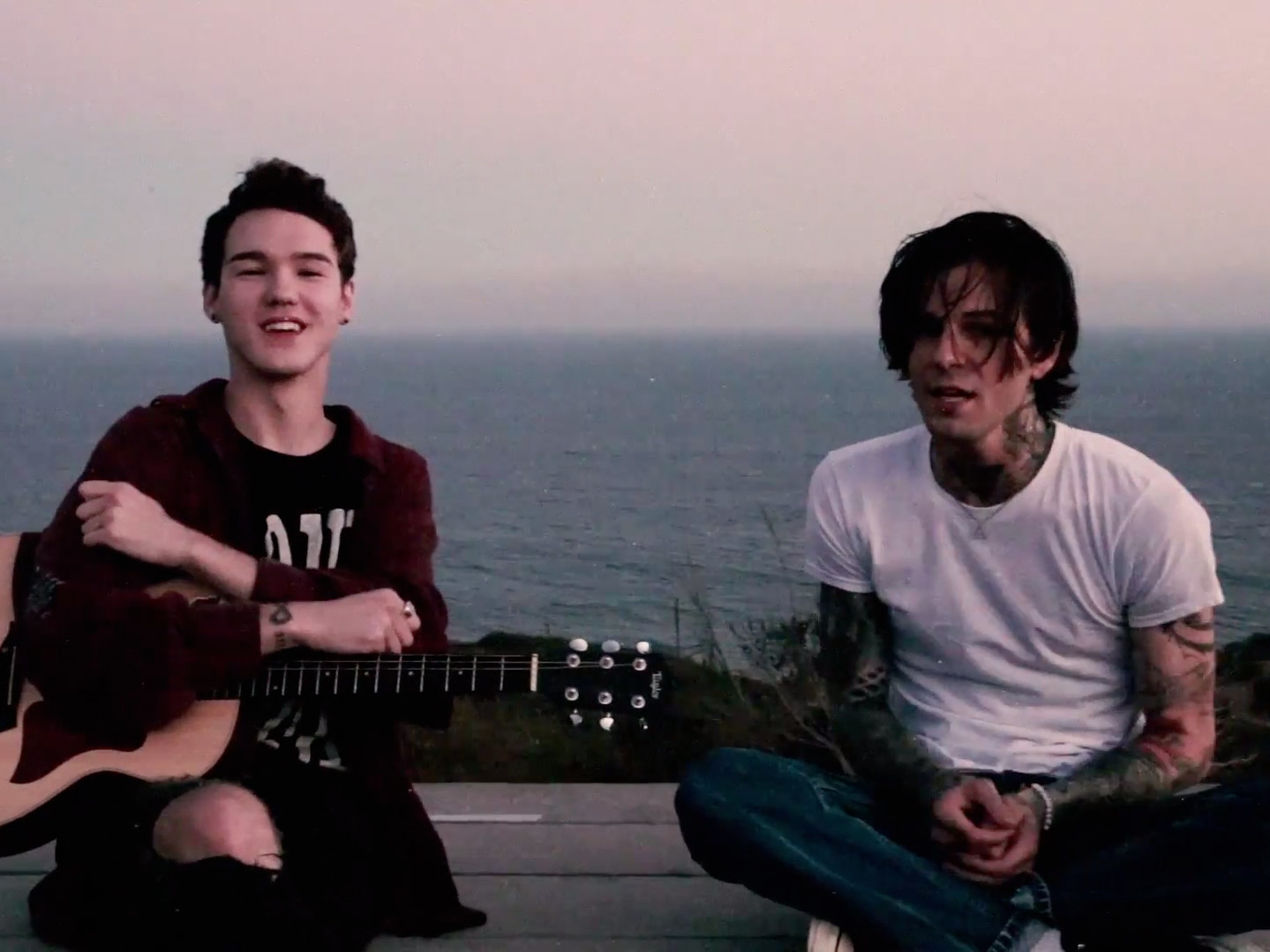 Imagine the following: A 18 year old dude from Canada moves to Los Angeles and gets invited to a party. Okay, that doesn’t sound very spectacular yet. But he performed one of his songs at the party and this is where he met Jesse Rutherford, frontman of The Neighbourhood.

Still not spectacular enough? They two became friends and now he has released the video to the song he was playing at that party. And yep, Jesse joined him for the song. The name of that lucky guy is Goody Grace.

“Jesse has become like a big brother to me. I went from sitting in class in Canada, to California working with my favorite artists within a year,” Grace says. “The video is pretty much my friends and I in LA doing the stupid things we do”.

Listen to the song, called “Memorie$”, below: