‘Hail, Caesar!’: Amusing, But Not Laugh Out Loud | Film Review

‘Hail, Caesar!’: Amusing, But Not Laugh Out Loud | Film Review 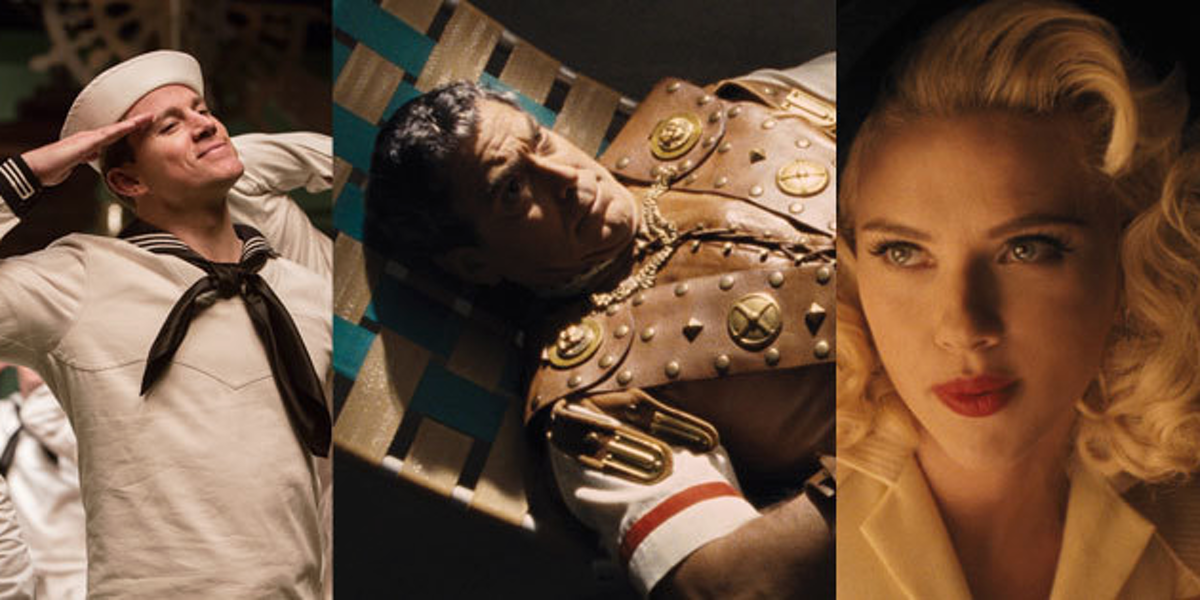 The Coen Brothers bring us a rather strange and amusing comedy. It is a film made up of almost separate sketches that are loosely related to the main plot. It is a difficult film to describe because it is different from your average comedy.

It is based on real life Hollywood fixer, Eddie Mannix (Josh Brolin), and the trials and troubles he faced in the extravagant film industry in the 1950s. The 50s was an exciting time for film with some classics being created, epitomizing Hollywood movies as remembered today. Because of this there are a lot of ‘in’ jokes about 40s and 50s films, such as westerns and biblical epics.

This is likely to effect different generations enjoyment of the film. If you were born around the time these films were being released, you can appreciate the references and jokes about them, if not, you may miss some of the best laughs in the film.

From the trailers it is implied the film is centred around the kidnapping of Hollywoods biggest star, Baird Whitlock (George Clooney), however there is so much more going on, unrelated to his kidnapping. This makes the film seem rather fractured at times, and loses the interest of the audience.

The performances are definitely better than the film itself. George Clooney is hilarious as the rather simple Hollywood star. Scarlett Johansson (DeeAnna Moran) and Channing Tatum (Burt Gurney) give good performances in their sketches. The thing about this film is that no actor has that much screen time, apart from Josh Brolin.

It feels like the others were on screen for five minutes. There is a good comedic moment between Hobie Doyle (Alden Ehrenreich) who is normally in westerns, and the posh English director, Laurence Laurentz (Ralph Fiennes). The strongest performance came from Tilda Swinton who is so diverse as an actress.

This film has moments, rather than scenes of great comedy. The trailer makes it look more laugh out loud than it actually is. I wanted to really like this film, unfortunately it just fell short.

“Squint against the grandeur!”