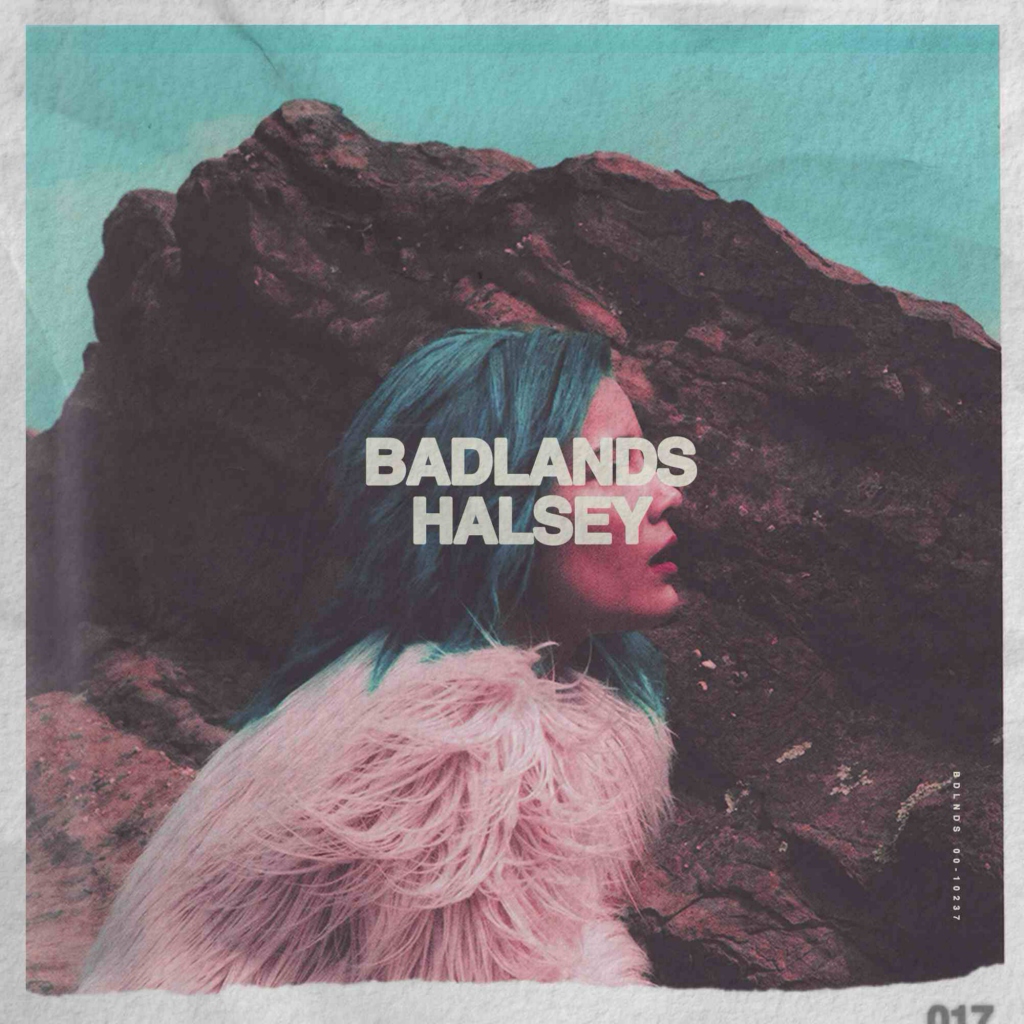 Halsey’s newly released debut album Badlands introduces the artist with a powerful force as a unique and daring young talent. Aged 20, Ashley Nicolette Frangipane, who is known by her stage name Halsey, is an American singer/songwriter and recording artist. She began her career by posting cover songs on YouTube under her own name, and in 2014, she recorded a song called “Ghost”, which she posted on SoundCloud.

The attention she gained got her noticed and she soon signed with Astralwerks. Since then, she has released her debut EP titled Room 93 on October 27, 2014. The EP was “visual” with four of the five songs containing an accompanying video, and was said to have been inspired by her love of hotel rooms.

Halsey toured with The Kooks in 2014 and is currently traveling across the US for her ‘American Youth’ tour, along with musical artist friends Young Rising Sons, and OLIVVER. On this tour, she has been singing songs from the EP, and singing new songs such as “Colors”, “Control”, “Castle”, “Haunting” and “Roman Holiday”, which can be found on her new album.

She describes this album as an “angry female record”, which can be noted in her honest, often explicit lyrics, referring to drugs, sex and love, expressed through a durable, addictive voice. The album has a transcendental, electronic pop sound, and her lyrics steal the listener’s attention with a surprisingly intricate sense of modern thought and youthful zest.

In her song, “New Americana”, from Badlands, she explores contemporary society’s attempt to remove walls, ever-changing conventions and the blending of cultures, which is just one example of her talent, as she sings intimately descriptive lyrics with a frank, conversational tone over bright, soaring pop production. Listen to and purchase her new album here.

Justin Bieber - What Do You Mean? | New Music 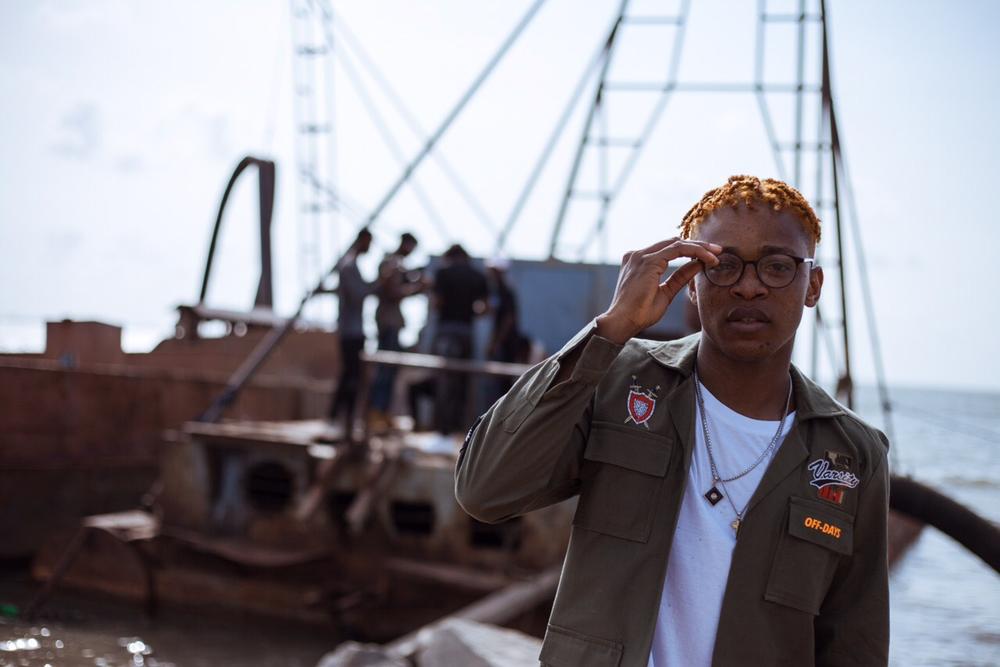 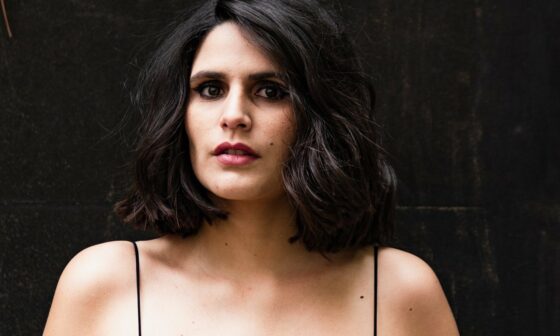 Read More
After releasing her debut EP during lockdown, London-based singer Paula Luna has dropped her first music video for…

Read More
Bugzy Malone, the much respected emcee from Manchester, comes hard with new video “Watch Your Mouth” from… 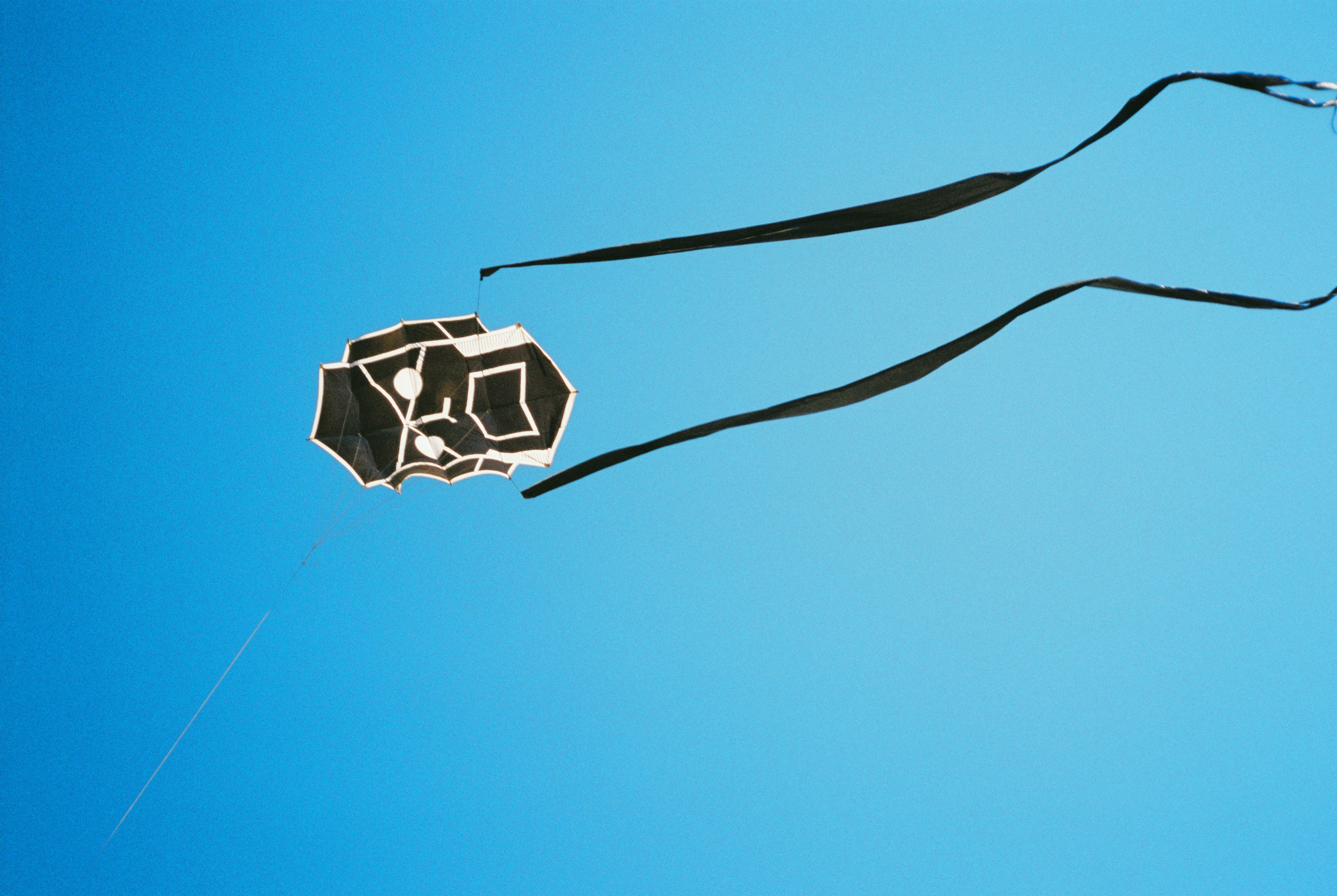 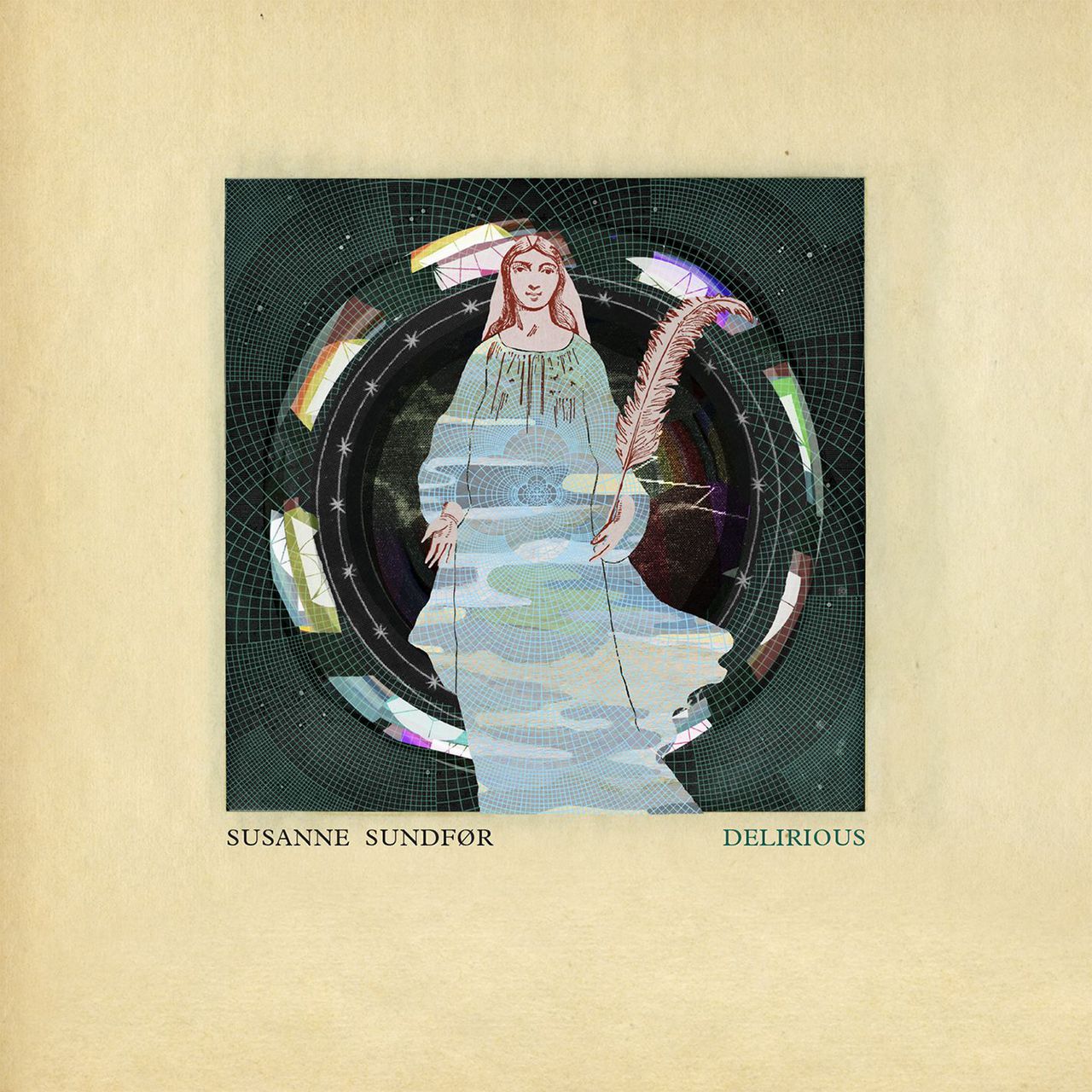 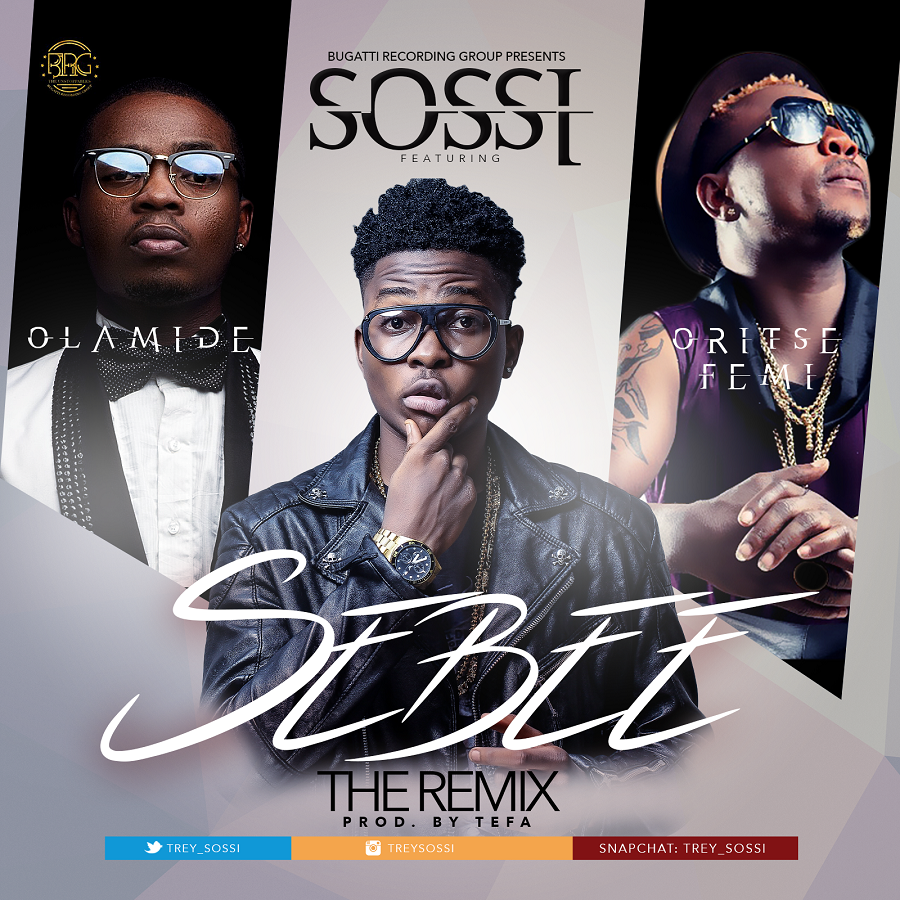