Jason Matthews’ novel Red Sparrow has been in the movie pipeline for a couple of years now. Kick starting the options for potential directors was Darren Aronofsky in 2013 who moved on shortly afterwards. Next was David Fincher, with the vague promise of another collaboration with his Girl With The Dragon Tattoo star Rooney Mara.

However, speculation has now reached Francis Lawrence, director of the final three The Hunger Games films. Now that franchise is closing, Lawrence could be at a loose end, but that probably won’t last long with his new project The Dive currently in development. Will Red Sparrow ever start production?

The novel is set in modern day Russia and follows the spy femme fatale Dominika Egorova as she is selected as a ‘sparrow’, a lethally trained seductress. Her task is to work her skills against CIA agent Nathaniel Nash whose aim is to target the most secret Russian intelligence. The thriller’s intensity spirals as the two agents fall for each other, leading to double-crossing and a deadly climax. Written by Jason Matthews, a veteran CIA agent, the novel is sure to be factually grounded.

As a premise, the novel sounds ideal for a film adaptation. Yet, how many other films out there already follow similar plot-lines? Not that I wouldn’t enjoy such an action-packed spy thriller with a dominant female character, but we can’t forget Salt starring Angelina Jolie, the femme fatale in nearly every James Bond film, the mysterious female characters in Alfred Hitcock’s North by Northwest and Vertigo.

Do all these powerful females need to come with an enormous dollop of sex appeal on top? Melissa McCarthy’s role in this year’s Spy was gloriously refreshing; an everyday woman proving you don’t need to be stereotypically sexy to do the job. I fear Red Sparrow could prove otherwise. 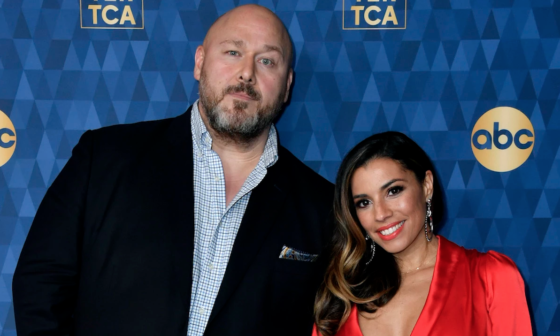 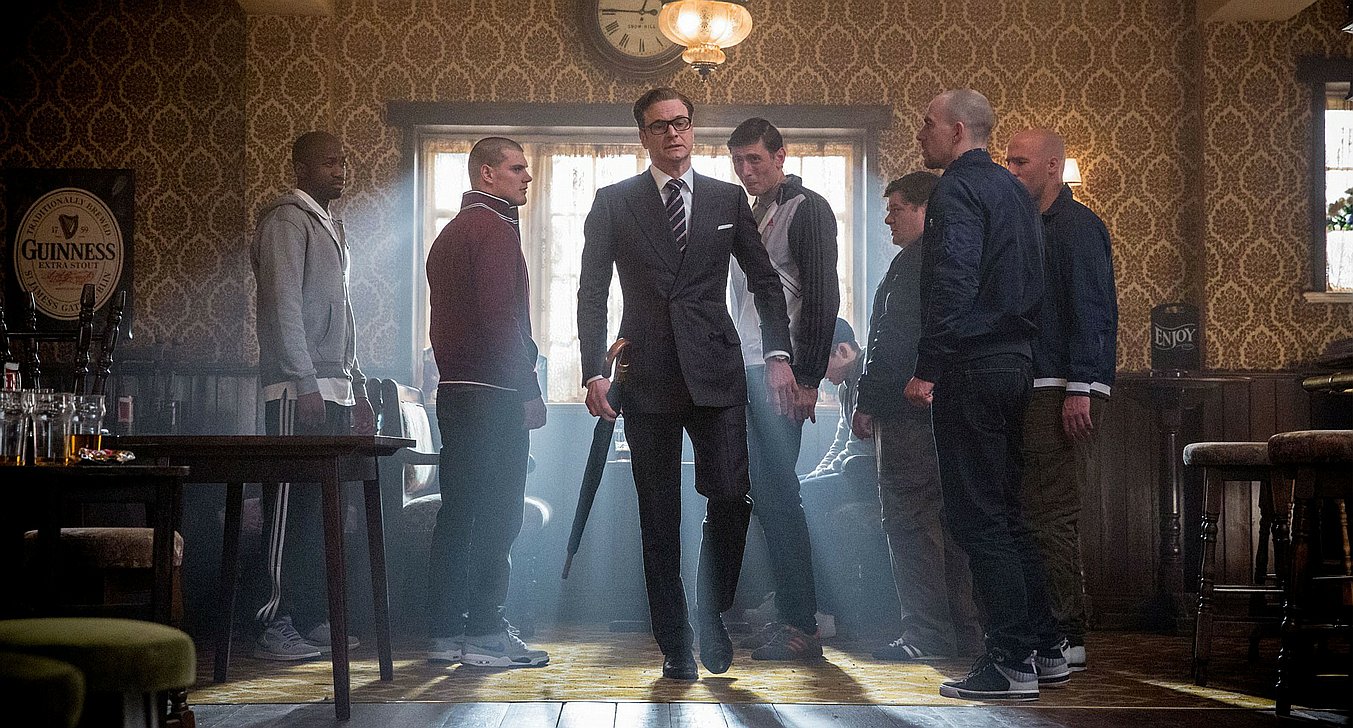 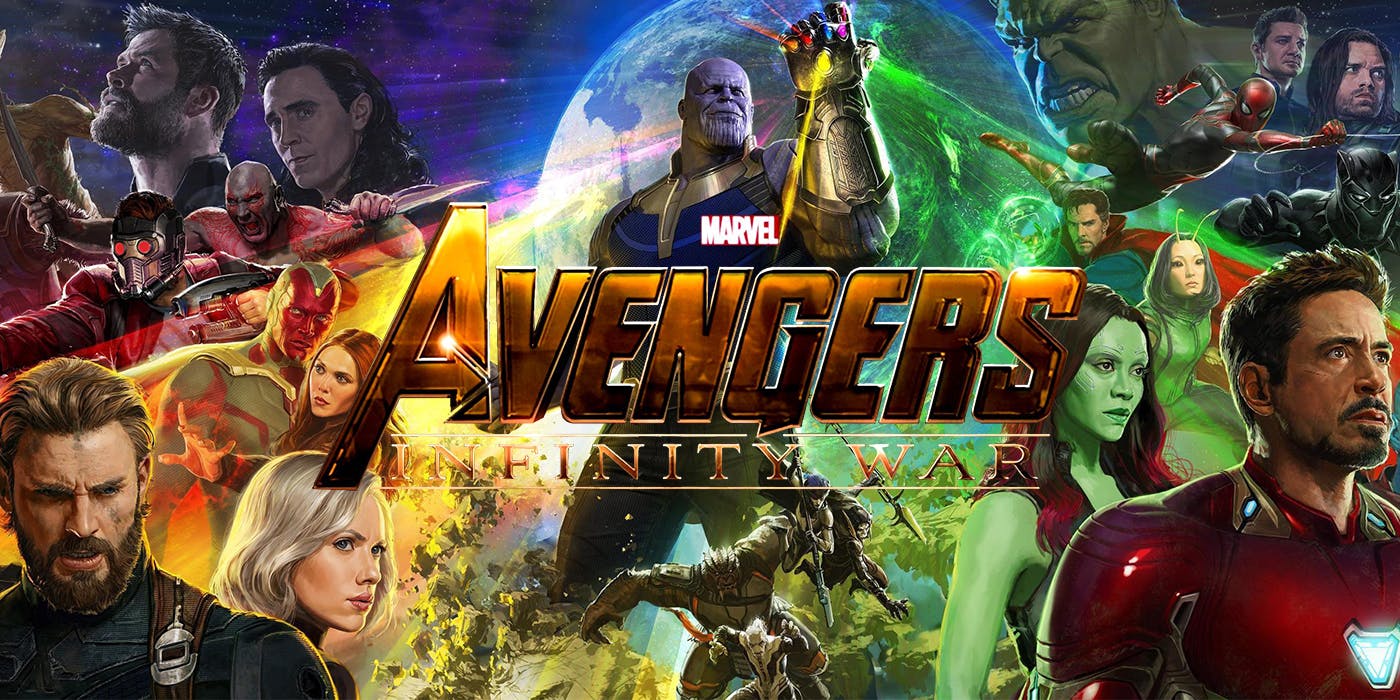 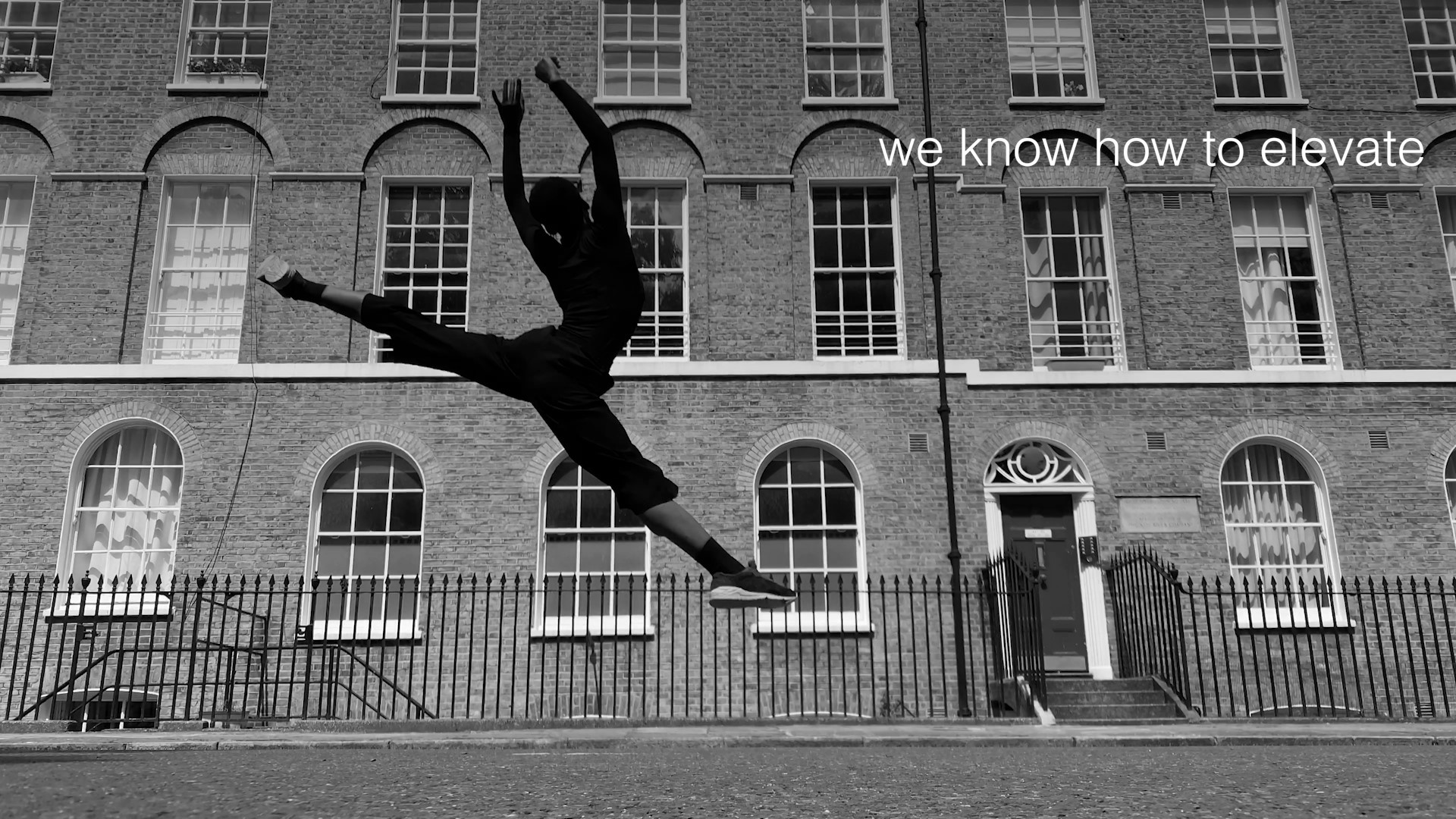