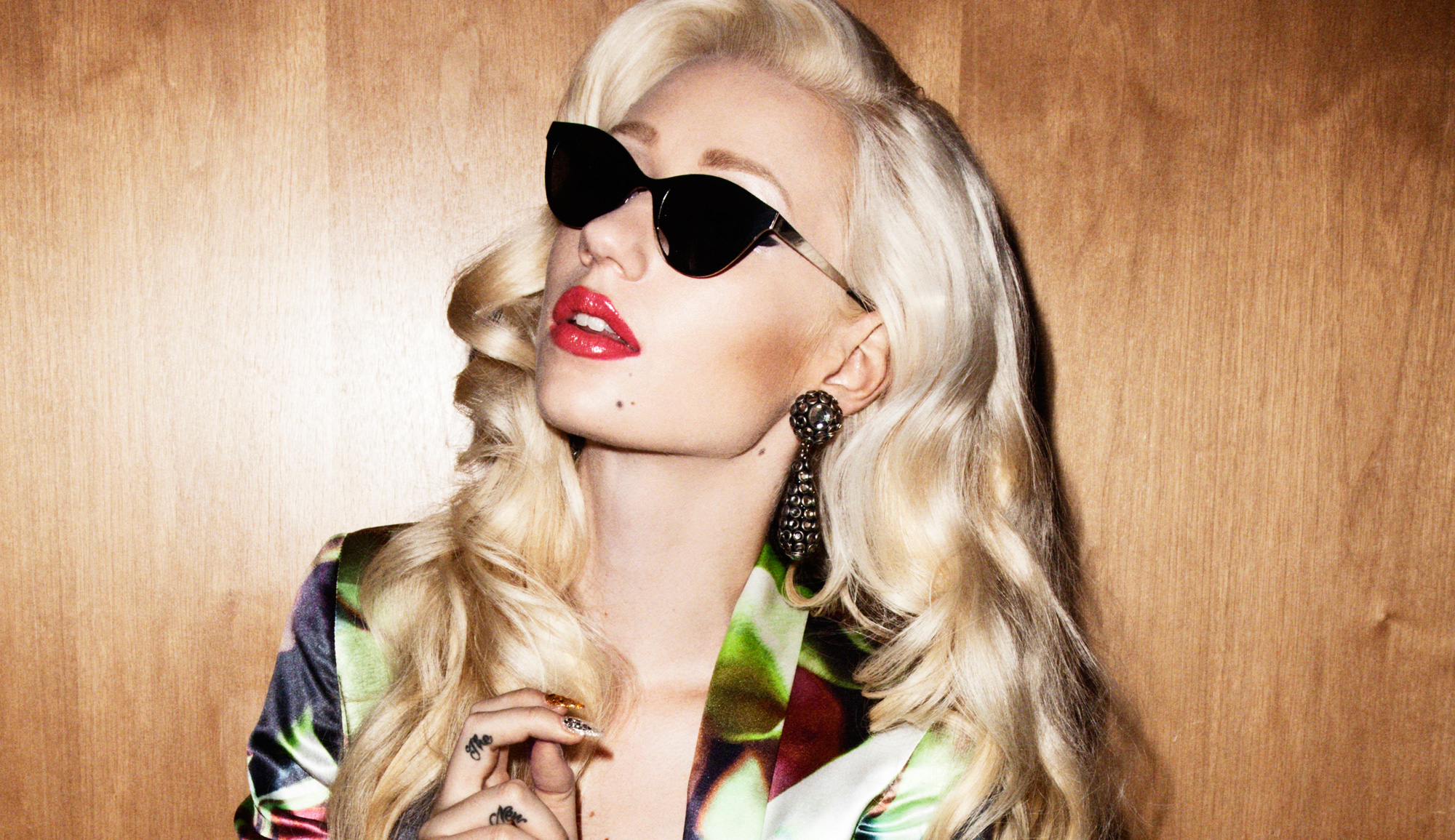 There’s no ‘I’ in team, but there is one in Iggy Azalea and the rapper has revealed on Twitter that her comeback single will be called “Team”. She went on to explain the meaning behind the song title: “I’ve got my own back, (I) am my own team. 20% meaningful 70% bop 10% ratchet”.

“Team” will be the lead single from Azalea’s new album Digital Distortion, which she’s been working on with Rihanna‘s songwriter Bebe Rexha. Azalea will be airing her new music first on Soundcloud and YouTube, so if you’re a fan, this is where to look.

@azalealex @drowningforiggy no. lead is TEAM. meaning: ive got my own back, i iam my own team. 20% meaningful 70% bop 10% ratchet