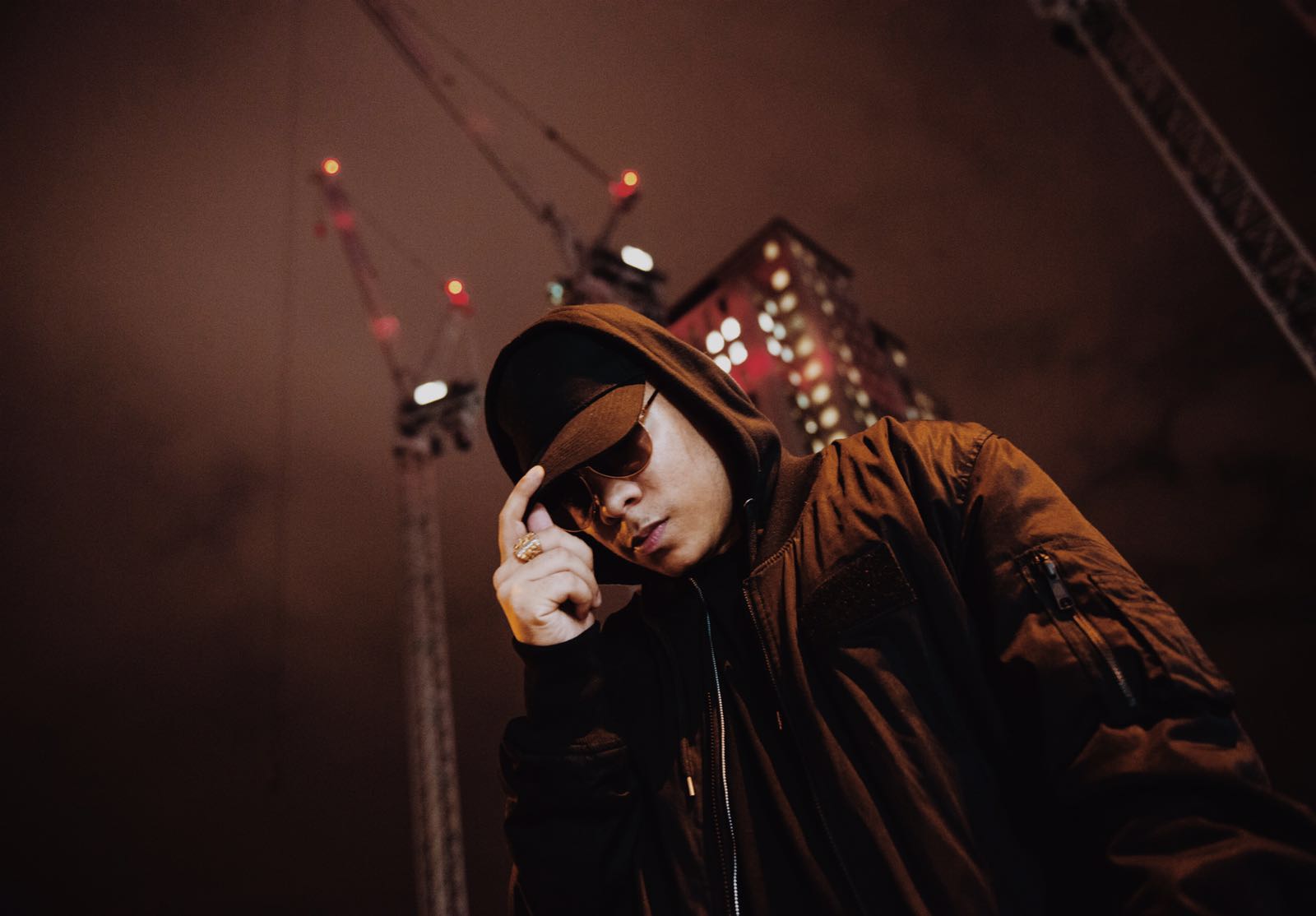 One of the the most important cross-genre artists that originally put grime on the map, Ironik shows absolutely no signs of slowing down, instead he releases his latest record “Icey” featuring Rap heavyweight Fekky.

A grime and trap hybrid, Ironik exudes confidence from years of experience that definitely translates through his latest single. Featuring Fekky, who’s worked with the likes of Skepta, Giggs and Shakka, the track is boastful and lyrically the most potent of all the album tracks. The accompanying video comes with cinematic shots capturing the hype of live shows and Ironik walking through the blocks.

With one of the most talked about returns of 2017, Truth Be Told has received impressive recognition, making it on to BBC Radio 1, 1Xtra and Capital with PAPER Mag and Link Up TV having supported his return online. The support adds to his lengthy list of previous achievements that include a top 10 album and over a million record sales.

Previous records such as “Watch Nuttin” featuring Ayo Beatz climbed through radio playlists and “Icey” is set to provide yet another benchmark for Ironik as he crosses in to the rap world.