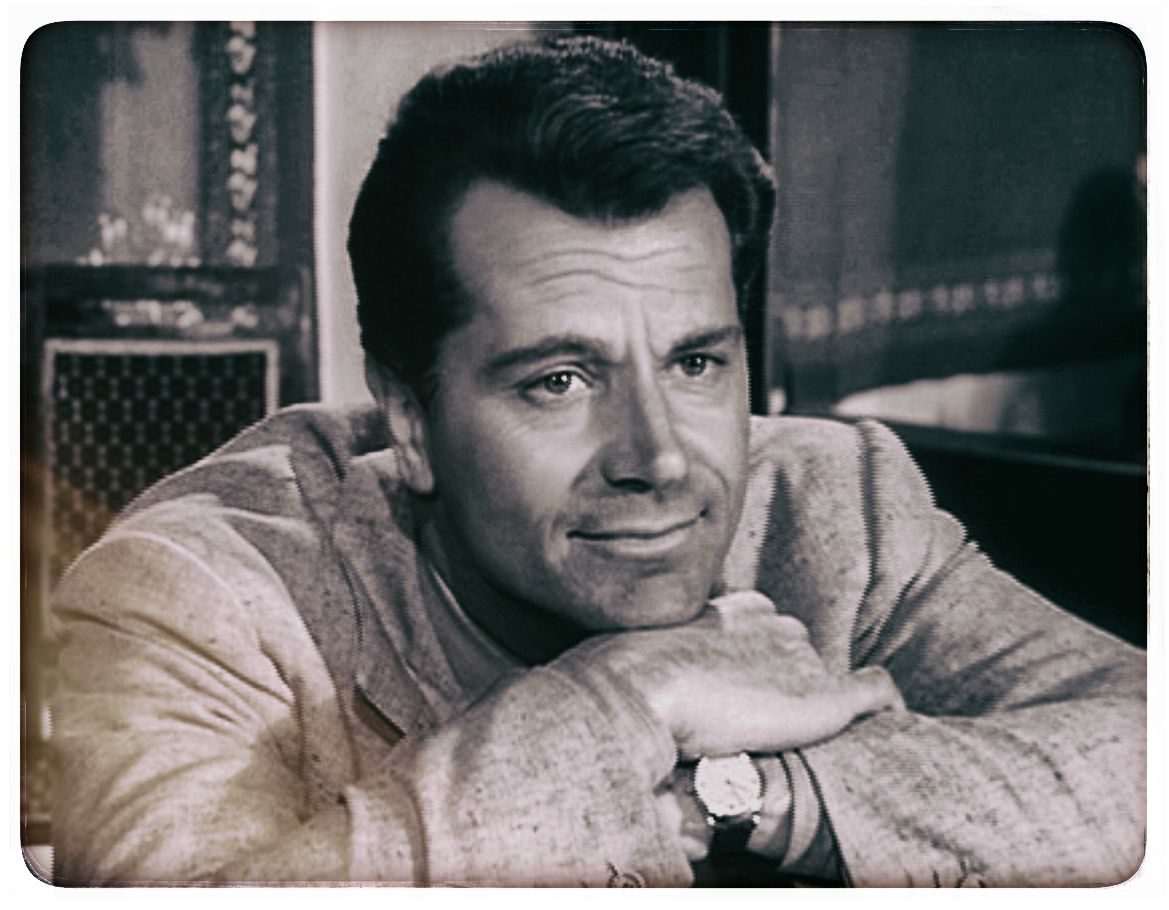 Gabriele Ferzetti, the Italian actor who rose to international fame during the 1950’s and 60’s, when he played a dissolute playboy opposite Monica Vitti in Michelangelo Antonioni’s melancholy masterpiece L’Avventura died in Rome on Wednesday at the age of 90. Ferzetti had a career spanned over seven decades, being credited as actor in 167 films and TV series. He won 4 awards for his acting (including a Golden Goblet award) and had two other nominations.

His last role was in 2010 in the film 18 Years Later (Diciotto anni dopo- original title), where he played Erico. His more memorable international credits comprise playing Lot in John Huston’s The Bible, the role of Morton, the railroad baron in Sergio Leone’s Once Upon A Time In The West, and mob boss Draco in 1969 James Bond On Her Majesty’s Secret Service. 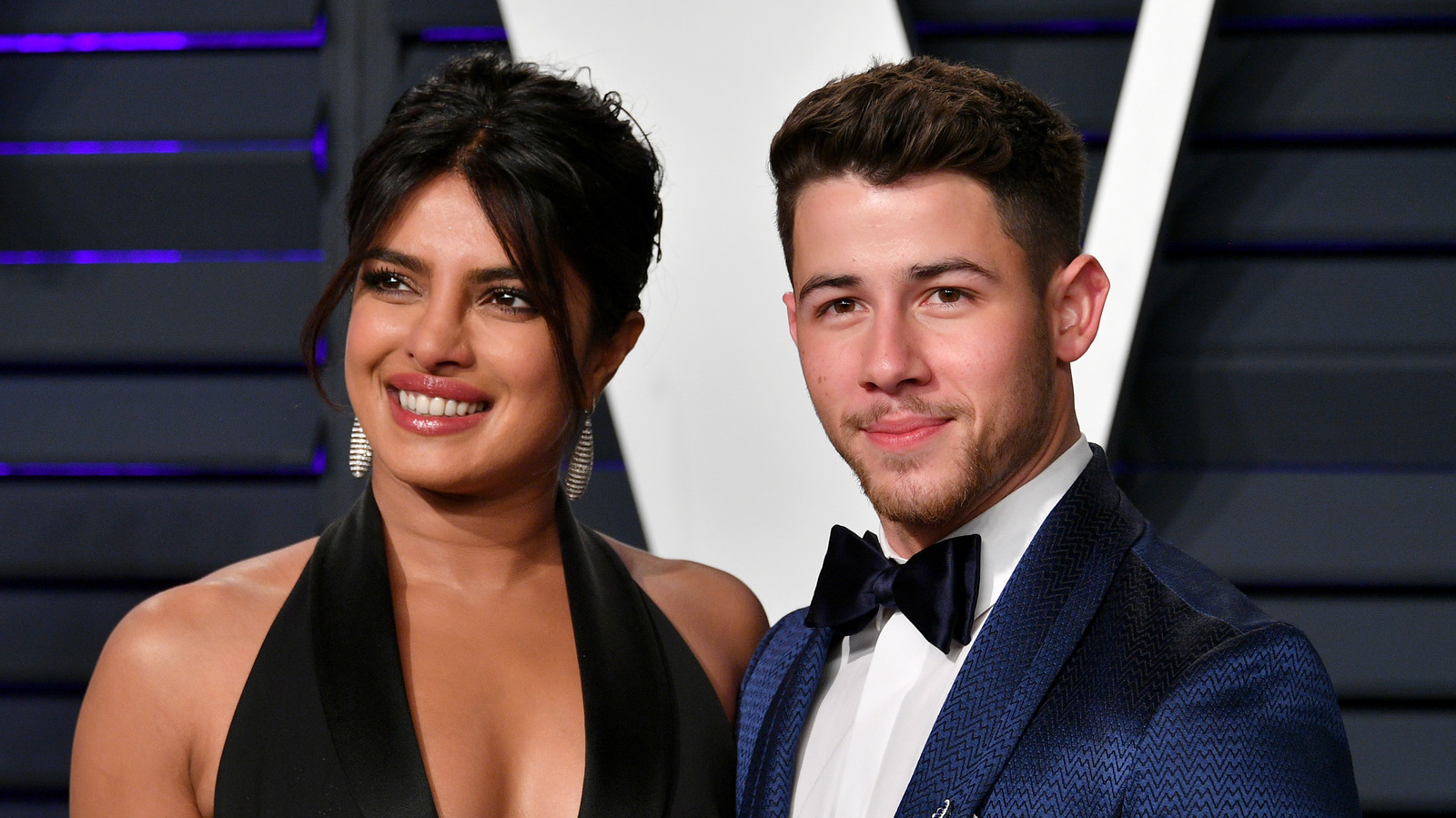 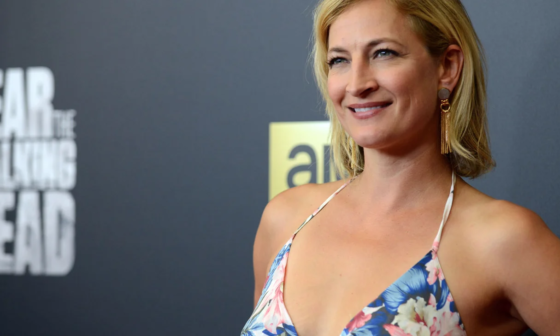 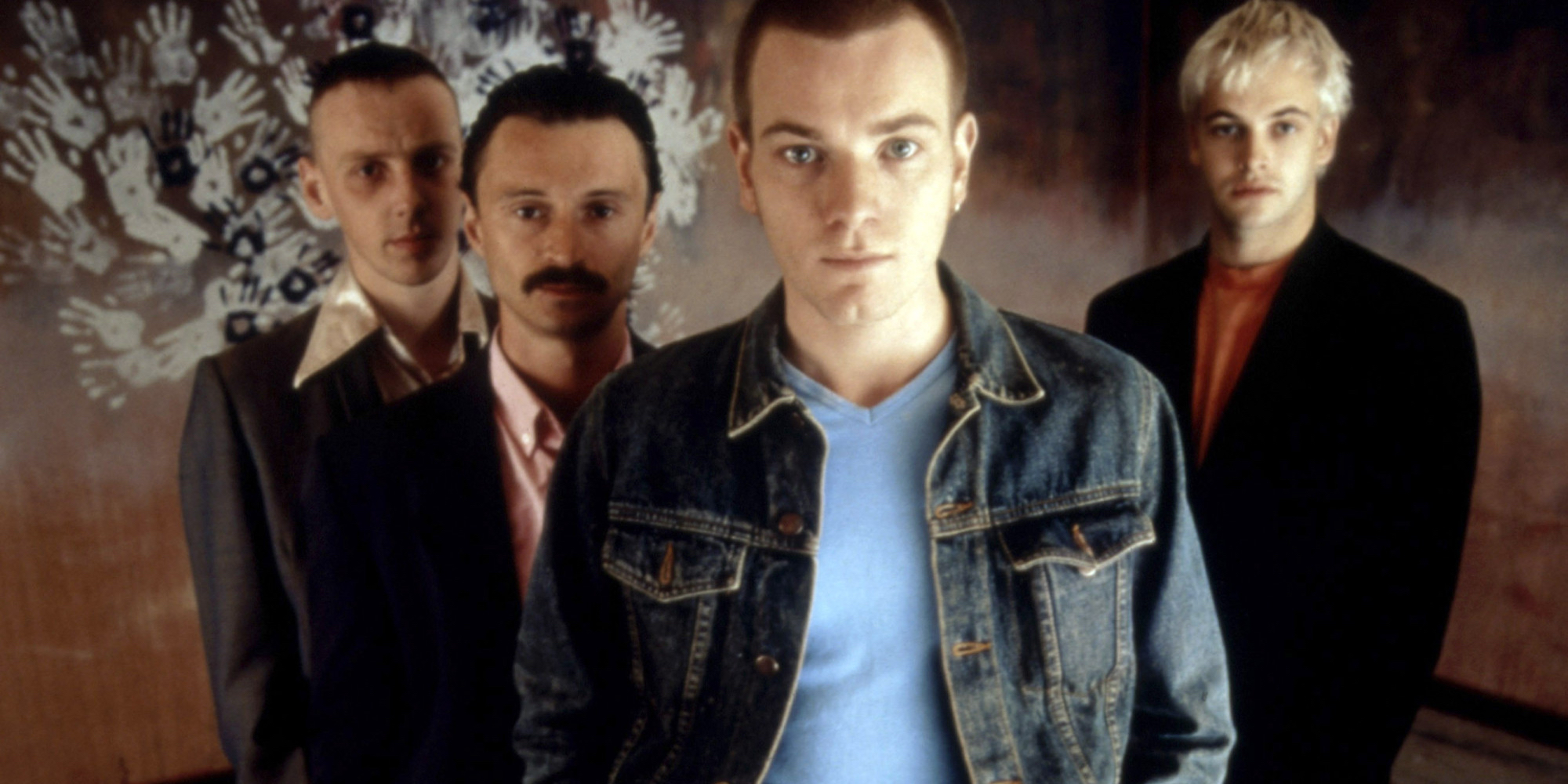