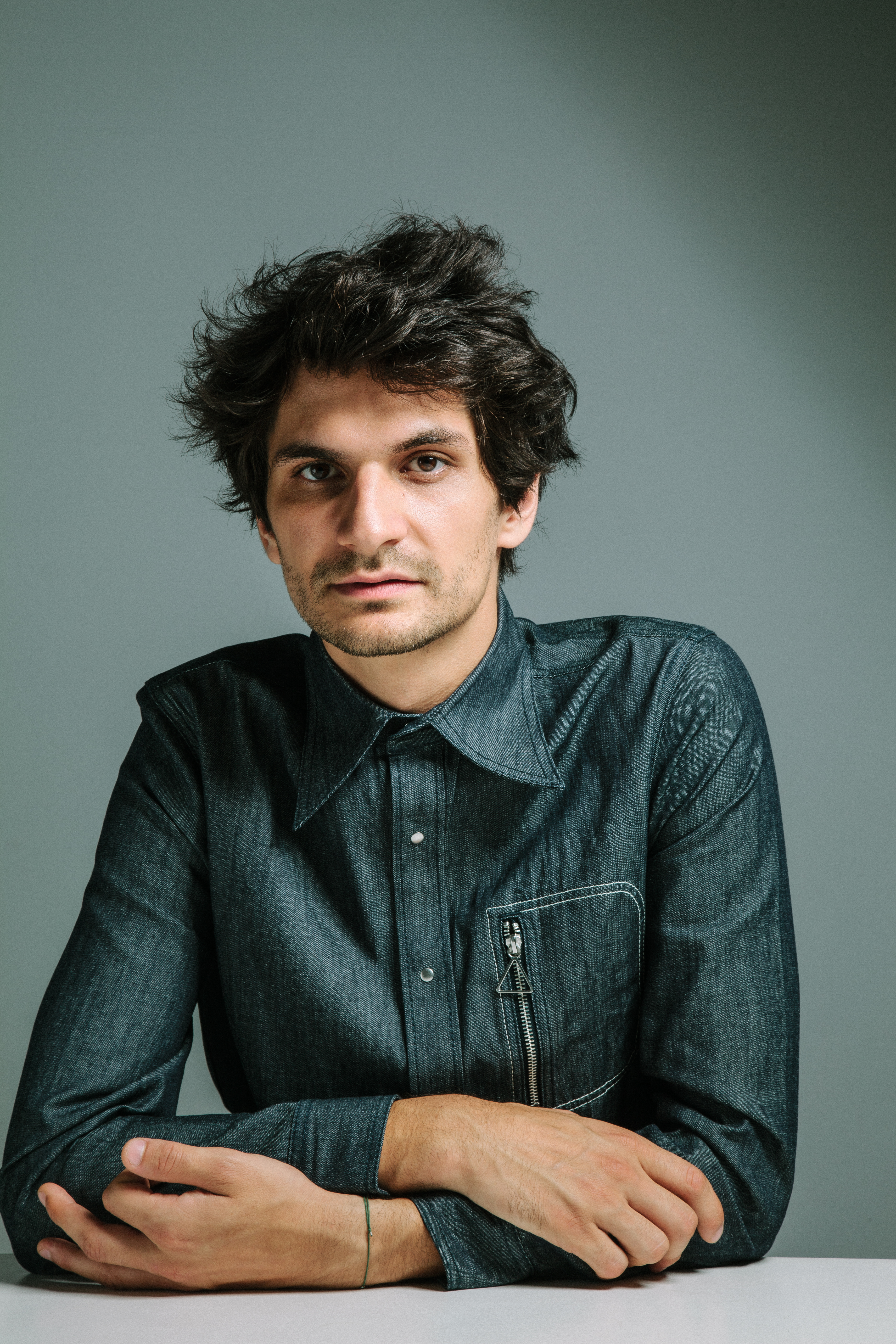 Austrian musician, James Hersey, is gearing up for a stop in Austin, Texas for festival, SXSW 2017. He has just come out with his track, “Everyone’s Talking”, which you can listen to below. Earlier, he released tracks “Miss You” (over 64 million Spotify) and “Coming Over” (33 million). He takes the stage on Sunday, March 19.

His debut EP, Pages, will come out this Spring (date to be confirmed) on Glassnote Records and is produced by Ed Sheeran’s collaborator, Will Hicks. He names Phoenix, Coldplay, Darwin Deez, Foster The People, Drake, Kendrick Lamar, John Mayer, Kings Of Leon, Milky Chance, Michael Jackson and Lauryn Hill all as artists at least somewhat influential to him.