Award-winning veteran actress Jane Fonda is set to voice a new role for the brand new film Luck, created in collaboration between Apple and Skydance Animation.

Jane and Skydance have already worked together on previous projects, such as Netflix series Grace And Frankie, where she was also working as a producer, so this new collaboration between them should be another good outing.

Directed by Peggy Holmes and Kiel Murray, the film is all about luck as a very unlucky girl is going to be the hero of the film by saving the world. She has to discover and learn how the world functions, and will be accompanied by her magical creatures, like a dragon who will be on her side guiding her throughout her journey.

Here is where Jane comes, she will be lending her voice to ‘The Dragon’, one of the main characters in the film, who is reported as being very lucky, elegant, persuasive, and powerful. She craves more good luck every time but during the film, she will be confronted with bad luck and will have to fight to keep that luck.

Jane Fonda has been on our screens since 1962, so clearly, she is a real talent in the film industry. She has won two Oscars, seven Golden Globes and two BAFTA Awards, with Emmy and Tony nominations to boot.

The movie Luck is scheduled for release on February 18, 2022. 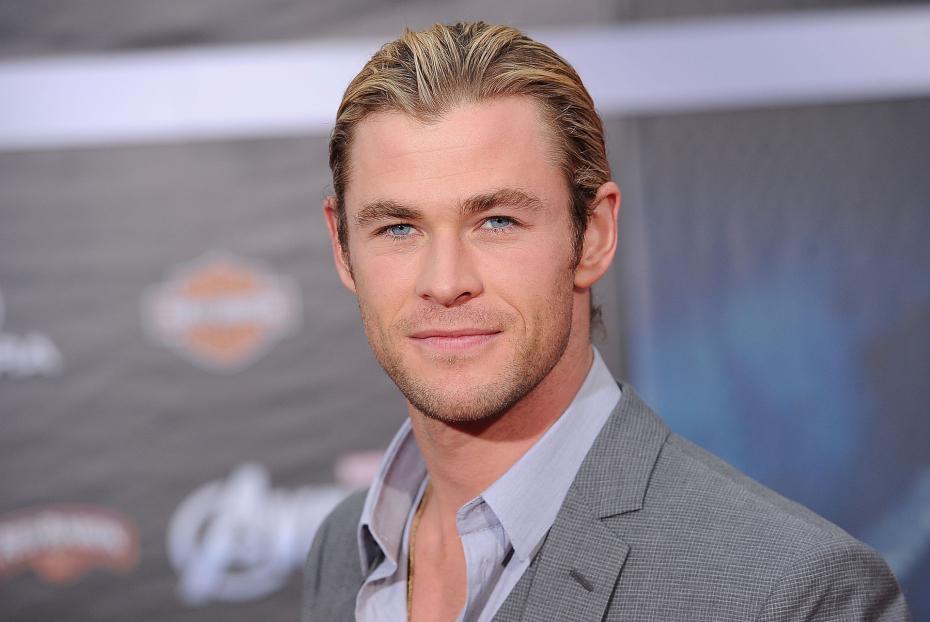 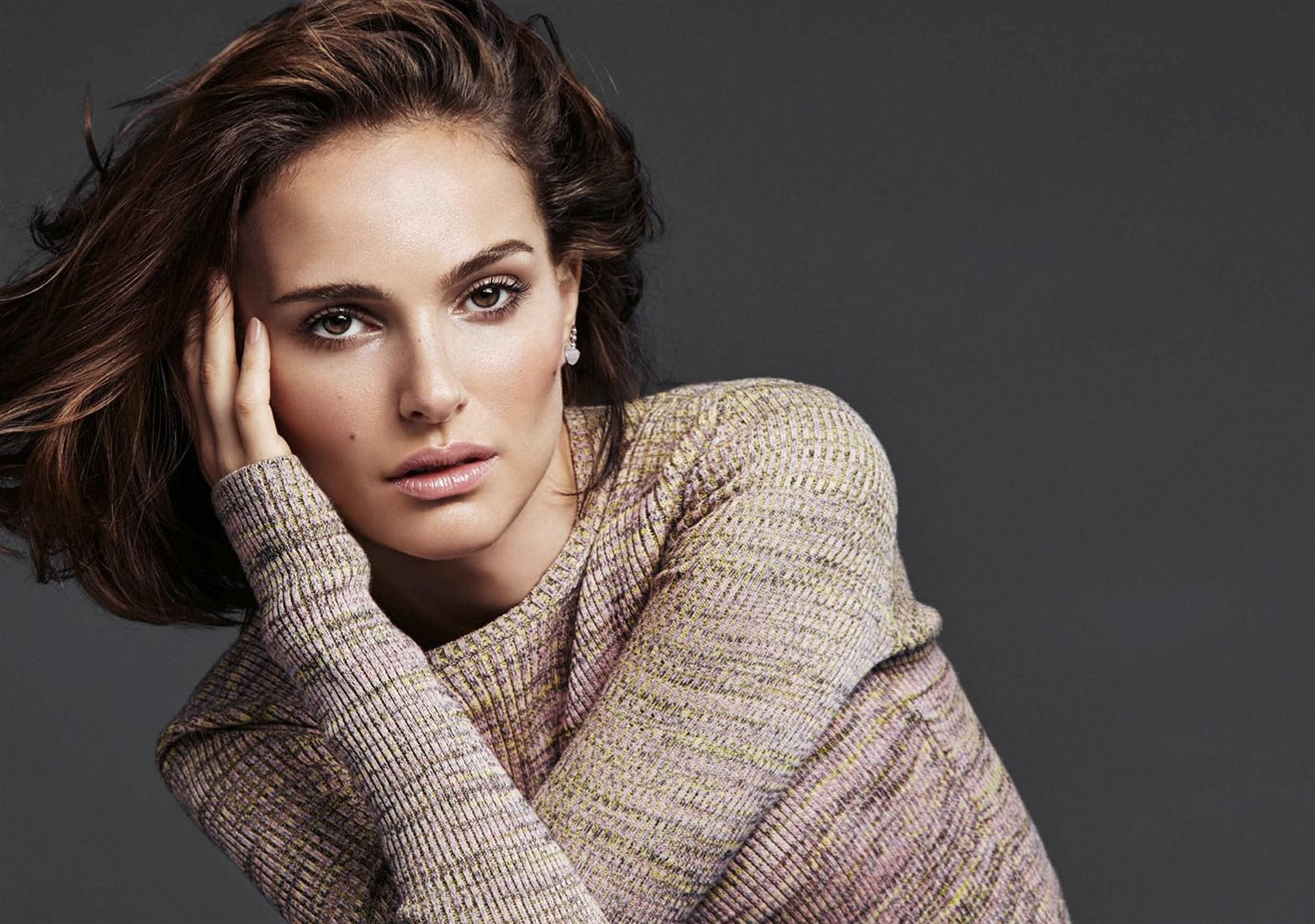 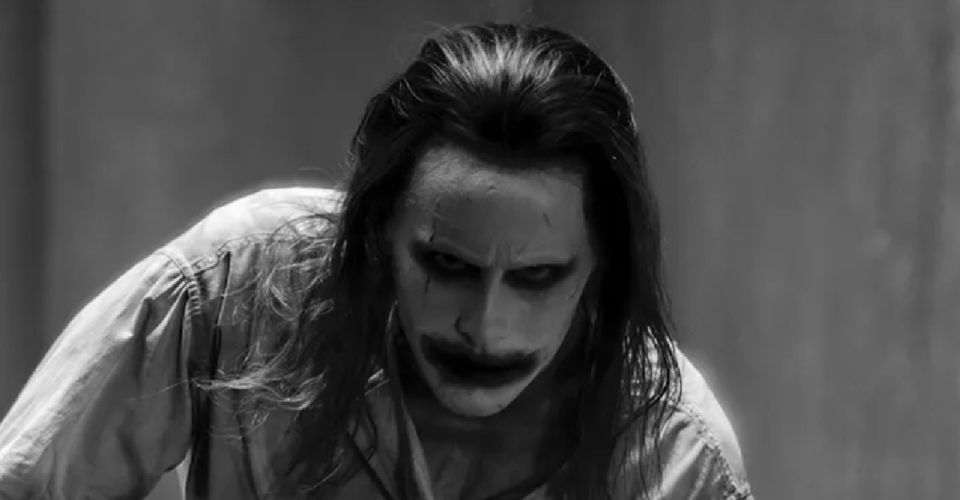 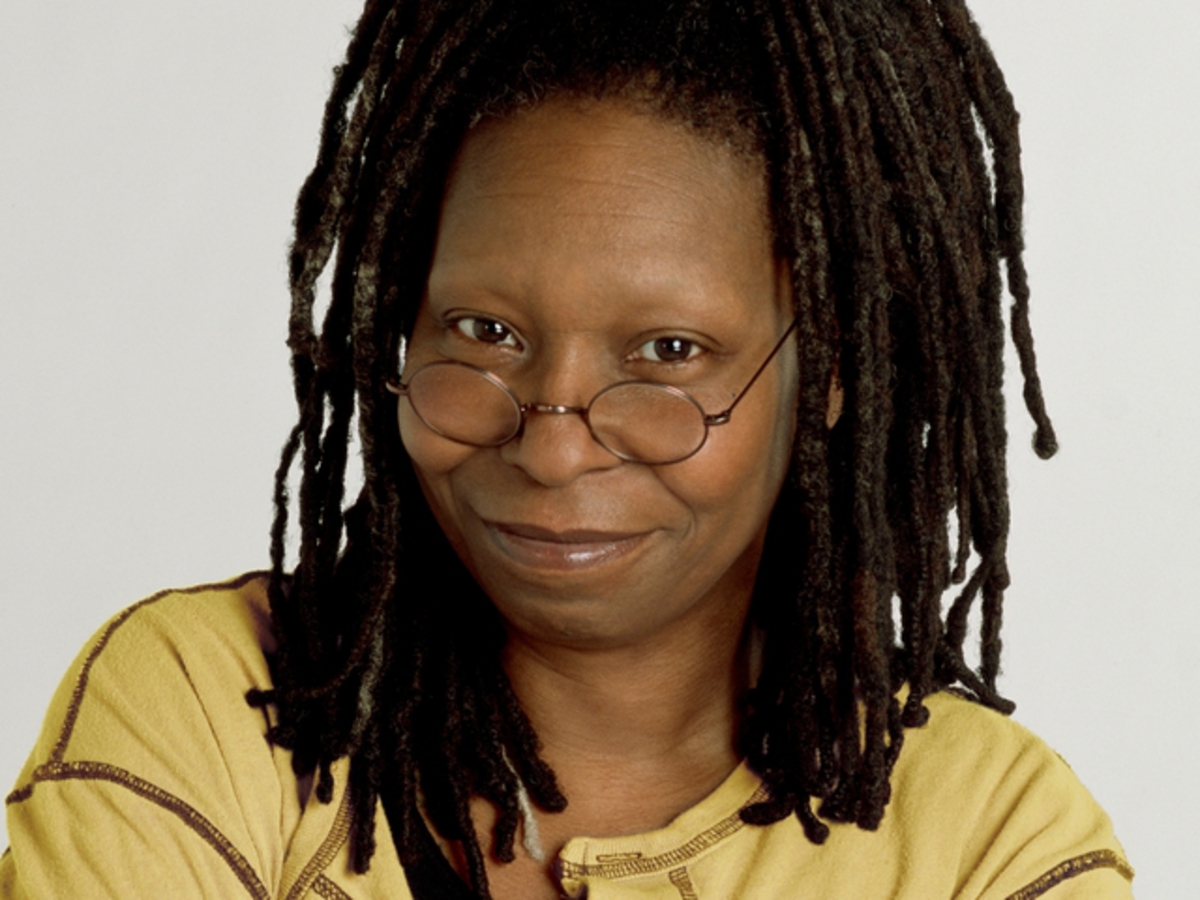