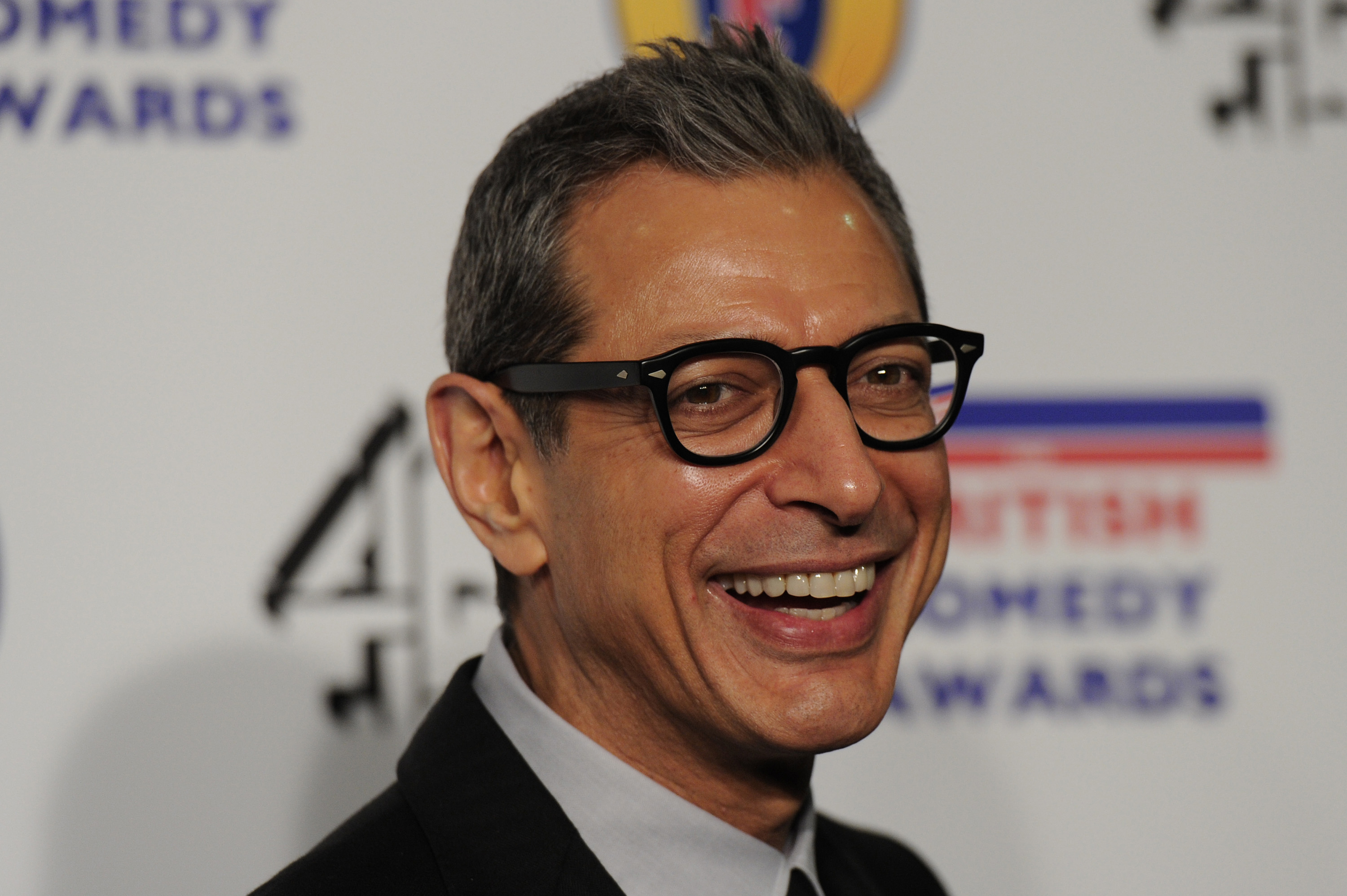 Jeff Goldblum known for playing the kooky doctor in Jurassic Park will return to Independence Day 2 to reprise his role as David Levinson, who along with his son devised a plan to fight against the alien attack on Earth, in the first movie. Roland Emmerich will be serving as the director for the sequel, along with Dean Devlin as the film producer.

As we had earlier reported, Will Smith who played the leading role in first Independence Day film has made it clear he will not appear in the sequel. In other sequel news, Goldblum revealed that he has not been called to feature in the upcoming Jurassic Park 4 movie. Independence Day 2 will be released in the Summer of 2016 to commemorate the 20th anniversary of the original film.