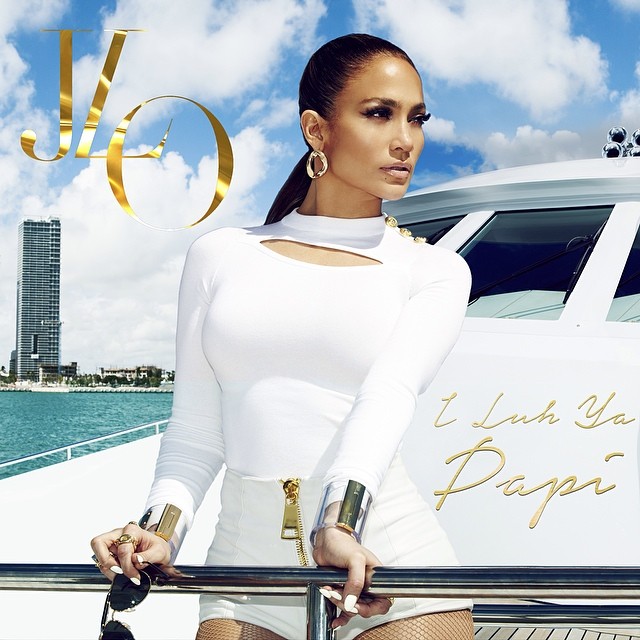 It is great seeing Jennifer Lopez back on the music scene again after being a judge on the American Idol. After joining forces with rapper French Montana on “I Luh Yah PaPi”, Jenny from the Bronx has this time collaborated with Big Sean for the song’s official remix.

The singer premiered the remix on Power 106’s New at 2 and another version featuring YMCMB’s Tyga is rumored to be on its way. This upbeat, summery and sexy track produced by The Details will feature on her upcoming eighth studio album, that is set to be released later on in the year. We really can’t wait for the music video which is already being shot. Listen to “I Luh Yah PaPi” below. 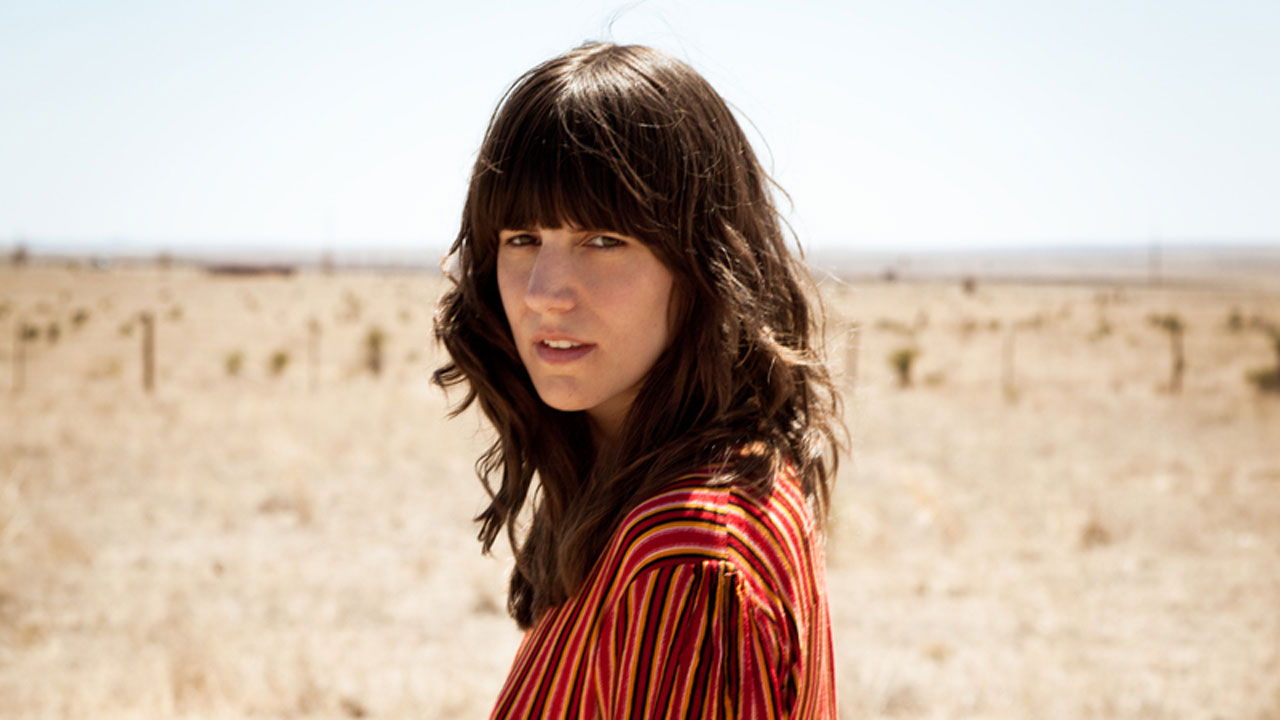 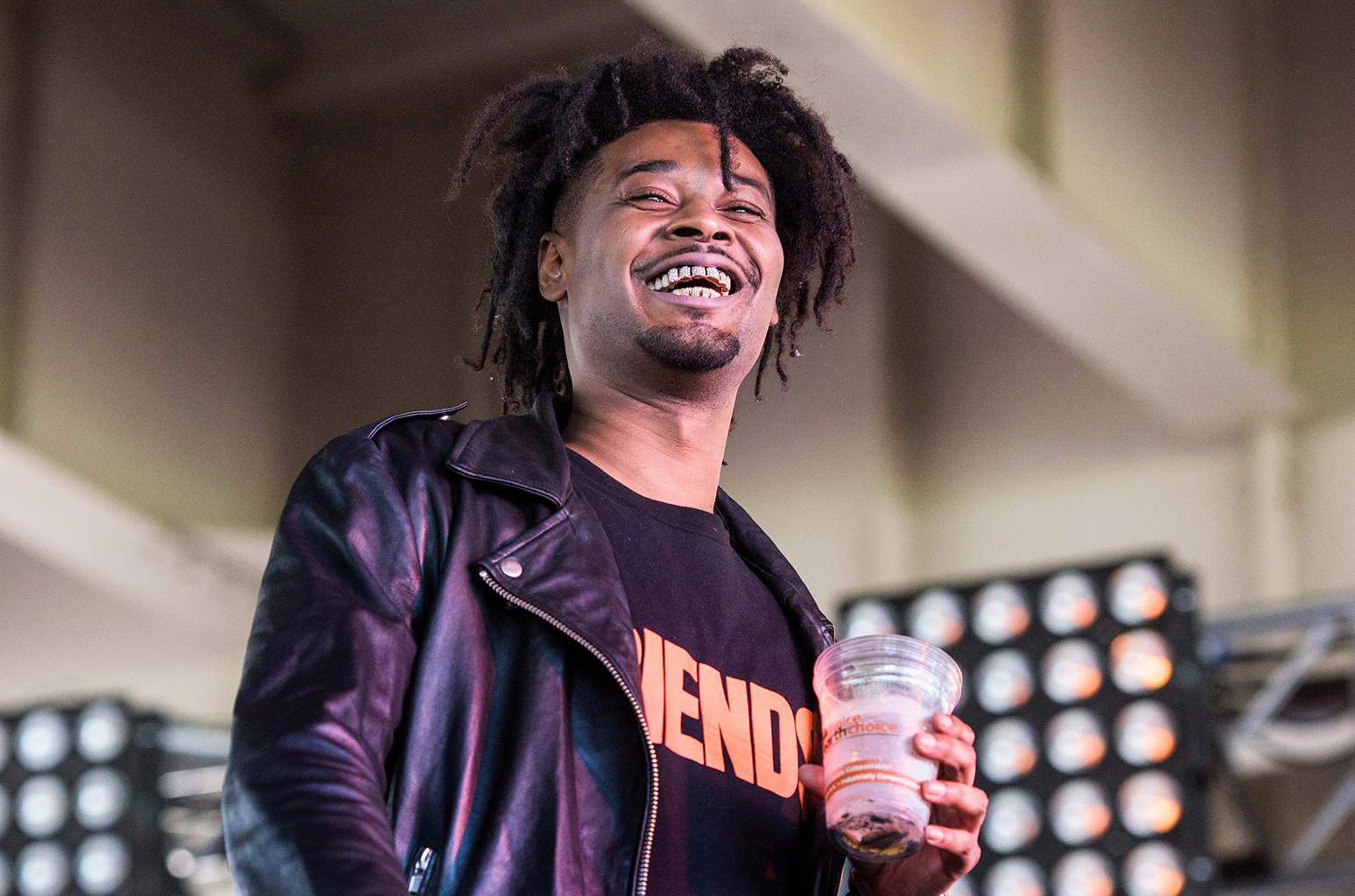 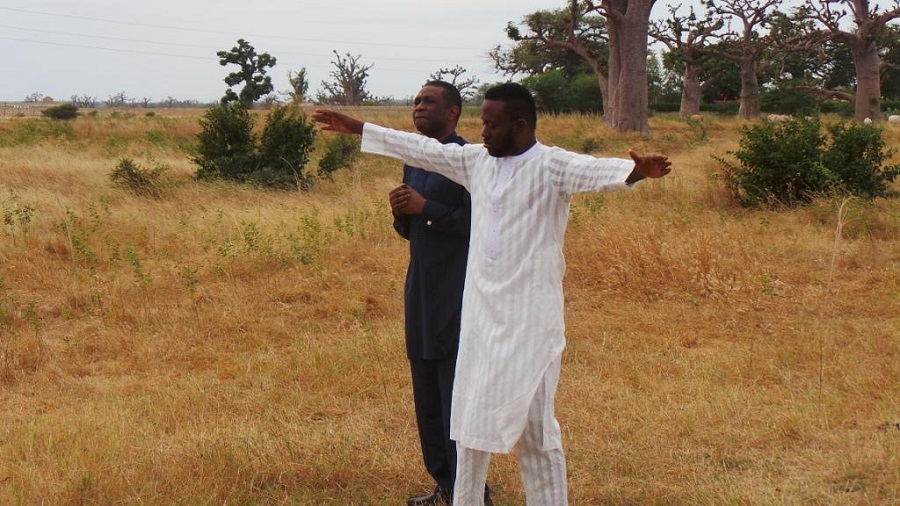 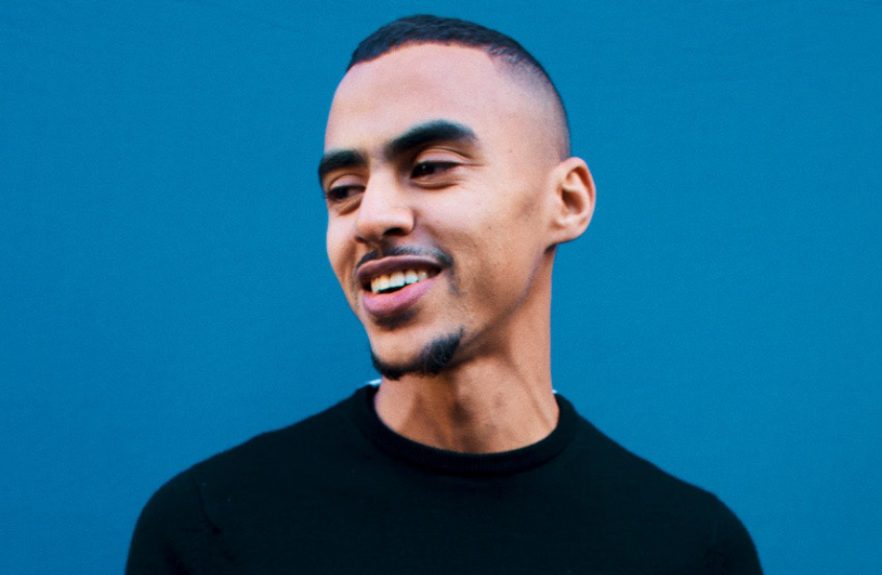 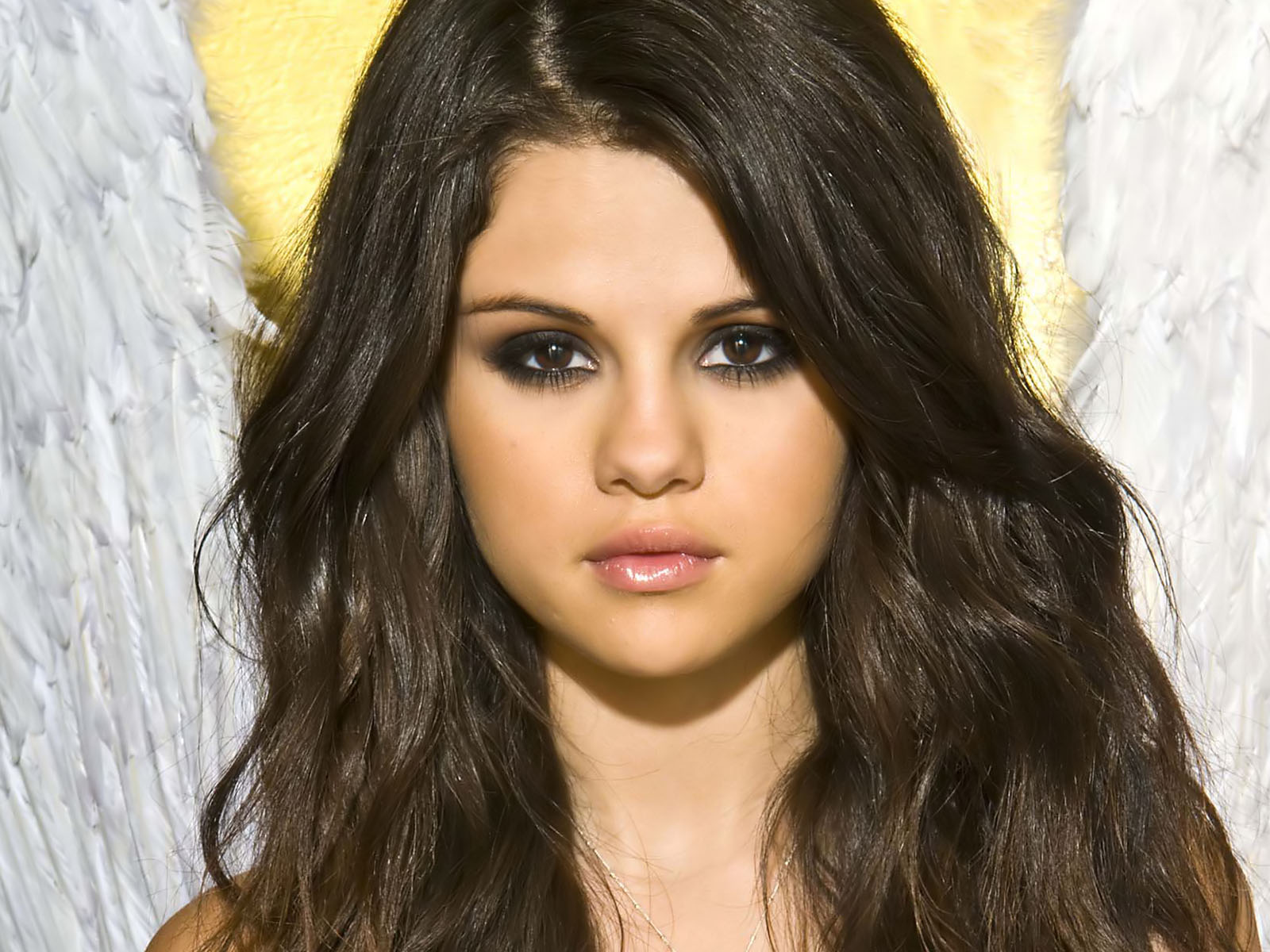