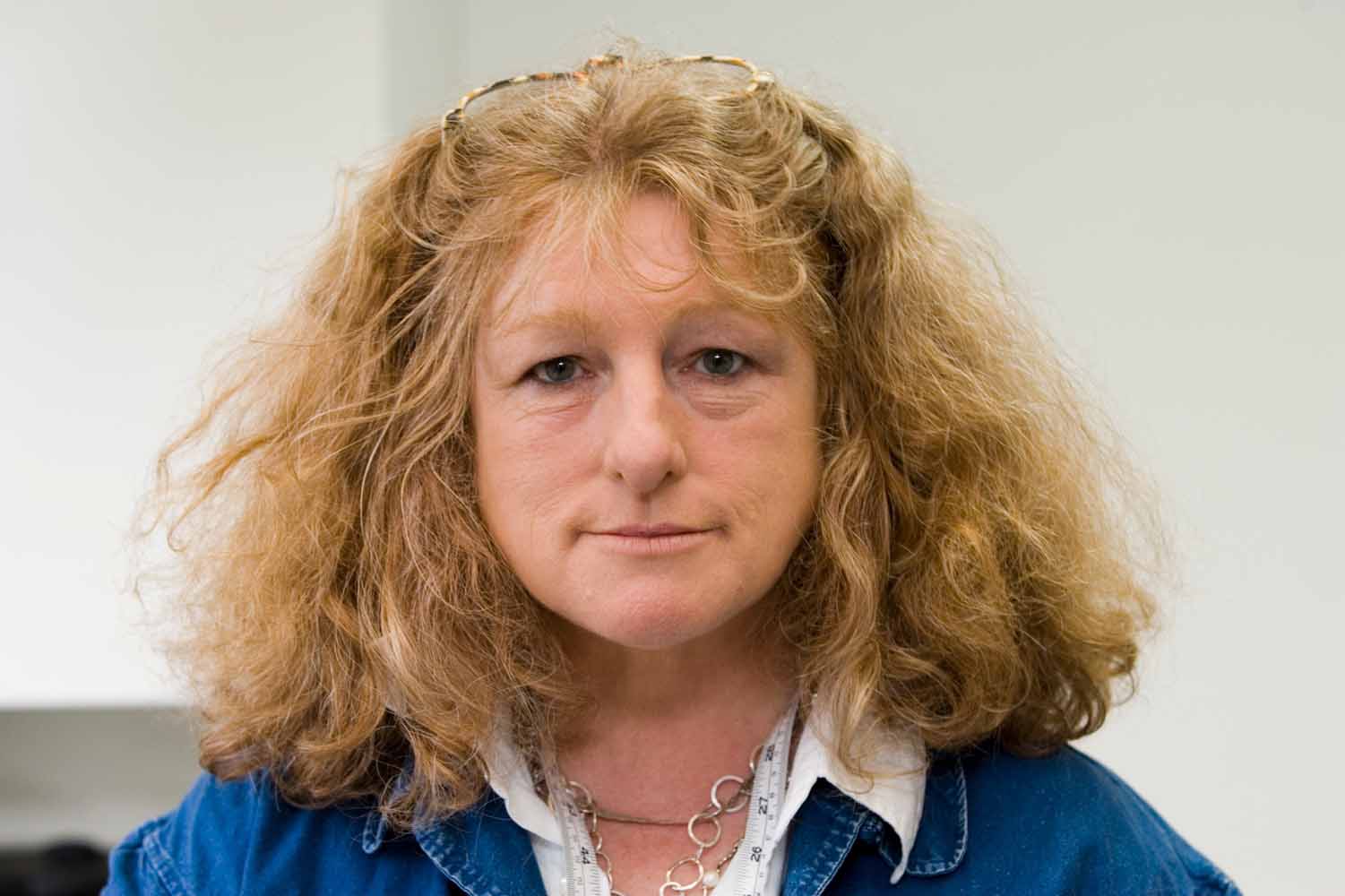 In a story which affirms the sad truth that our global sense of humour has dwindled to that of a stagnant puddle left out in the sun for too long, Jenny Beavan has reaffirmed her friendship with hounded host Stephen Fry, who has deleted Twitter over the negative feedback.

Talking to the The Telegraph, the costume designer won the award for Best Costume Design for Mad Max: Fury Road has claimed that the comment didn’t offend her: “Yes we are friends, and I am absolutely not upset,” she told the Telegraph. “But I don’t want to talk any further because if I talk about it it will just create more fuss”.