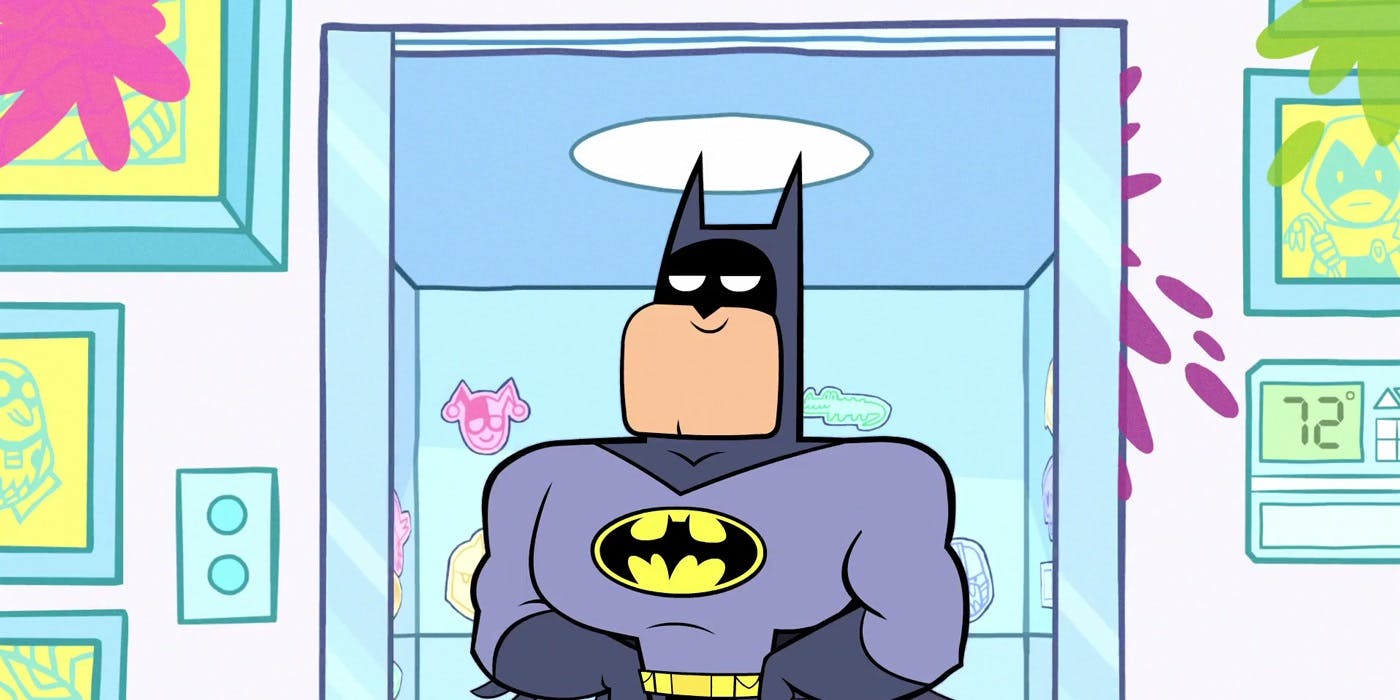 The star power behind Teen Titans Go! To The Movies!, which is a spin-off of the controversial TV series Teen Titans Go!, is incredible. After it was earlier announced that Nicholas Cage will finally be able to play Superman in some sort of way it has now been revealed who will voice Batman in the upcoming film. Jimmy Kimmel the famous late-night host will lend his voice to Bruce Wayne.

And he announced it in a mocking way. Will Arnett who voiced Batman in the Lego Film also is a part of the Teen Titans cast but (obviously) not for this role but he will be voicing Deathstroke. As these to are friends, he made a really funny statement on Twitter.

Dear @ArnettWill, there’s a new #Batman in town (me) and you are what the kids call OLD NEWS… @TeenTitansMovie #TeenTitansGOMovie pic.twitter.com/2FXkaOCznq

The rest of the cast consists of Kristen Bell, Tara Strong, Khary Payton, Greg Cipes, Hynden Walch, and Scott Menville. The film will premiere on July 27.