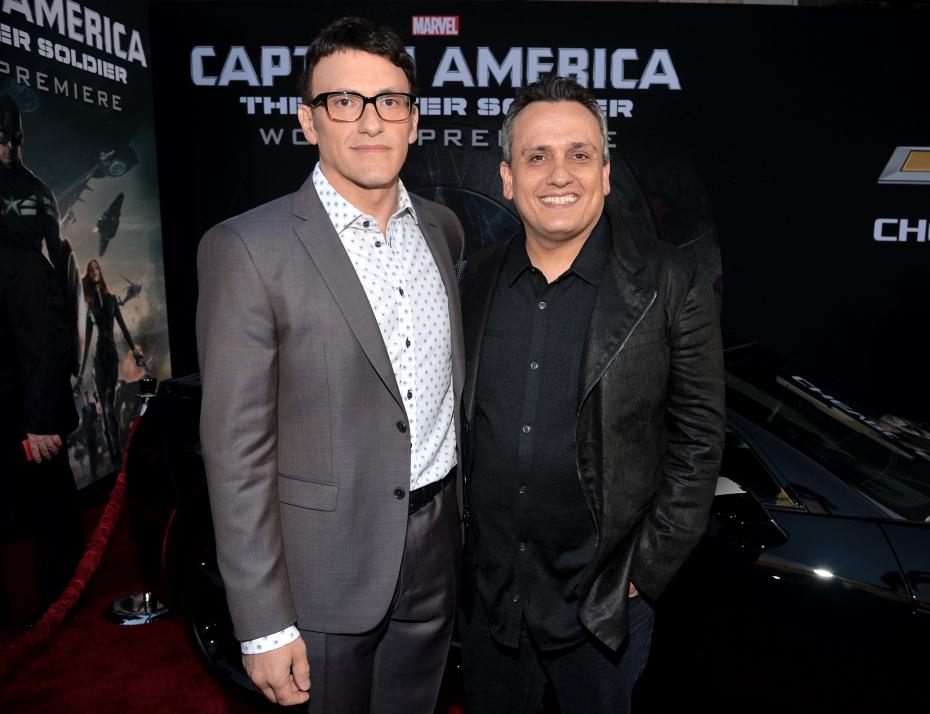 Captain American: Civil War hasn’t even started filming yet but it looks like the word is out on who will be helming Avengers: Infinity War Part 1 and 2 as The Wrap and Badass Digest confirm that both Joe and Anthony Russo will be taking on the projects. Rumours have been going around about this for a while so it’s great to hear that the sibling pair will be using their Captain America experience to breath life into the next Avengers flicks.

The pair recently signed a ‘first look’ deal with Sony, which lead people to believe they’d be attached to whatever Spiderman movie Sony was bringing this way, but with their commitment to Avengers now locked in, that’s looking less likely. The pair are also known for work like You Me & Dupree, Arrested Development and Community, but truly shot to fame when Captain America: Winter Solider blew away both fans and critics. Since Joss Whedon seems to have had enough Avengers, these two are certaintly solid choices to helm the next few projects!