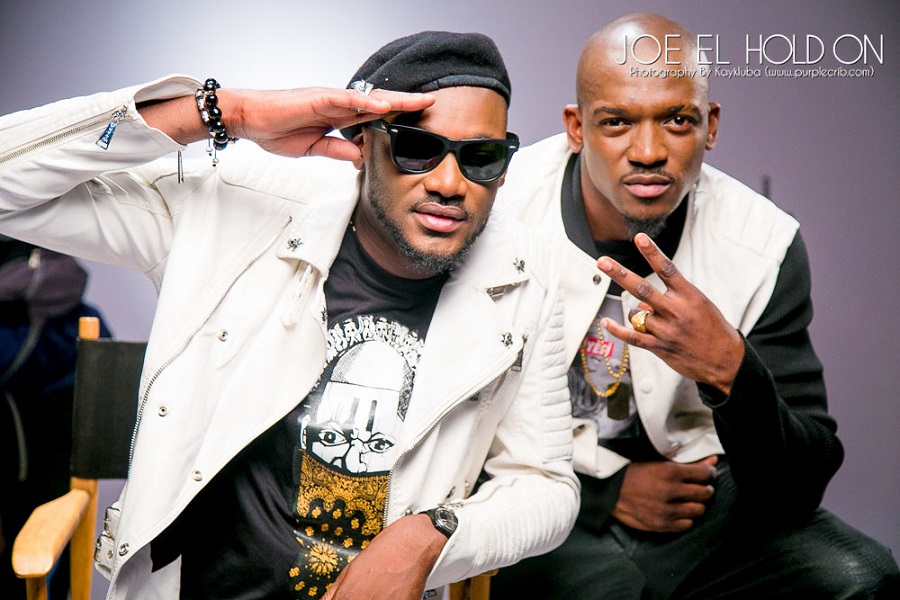 Joe EL and 2Face Idibia have joined forces to bring us this inspirational song titled “Hold On”. Produced by Grammy Award winner Hakim Abdulsamad, “Hold On” is an inspirational song, inspiring people to keep on holding on, no matter what they are facing. The visuals for “Hold On”, directed by Clarence Peters are due to be released soon. In the meantime, Listen and download “Hold On” down below…