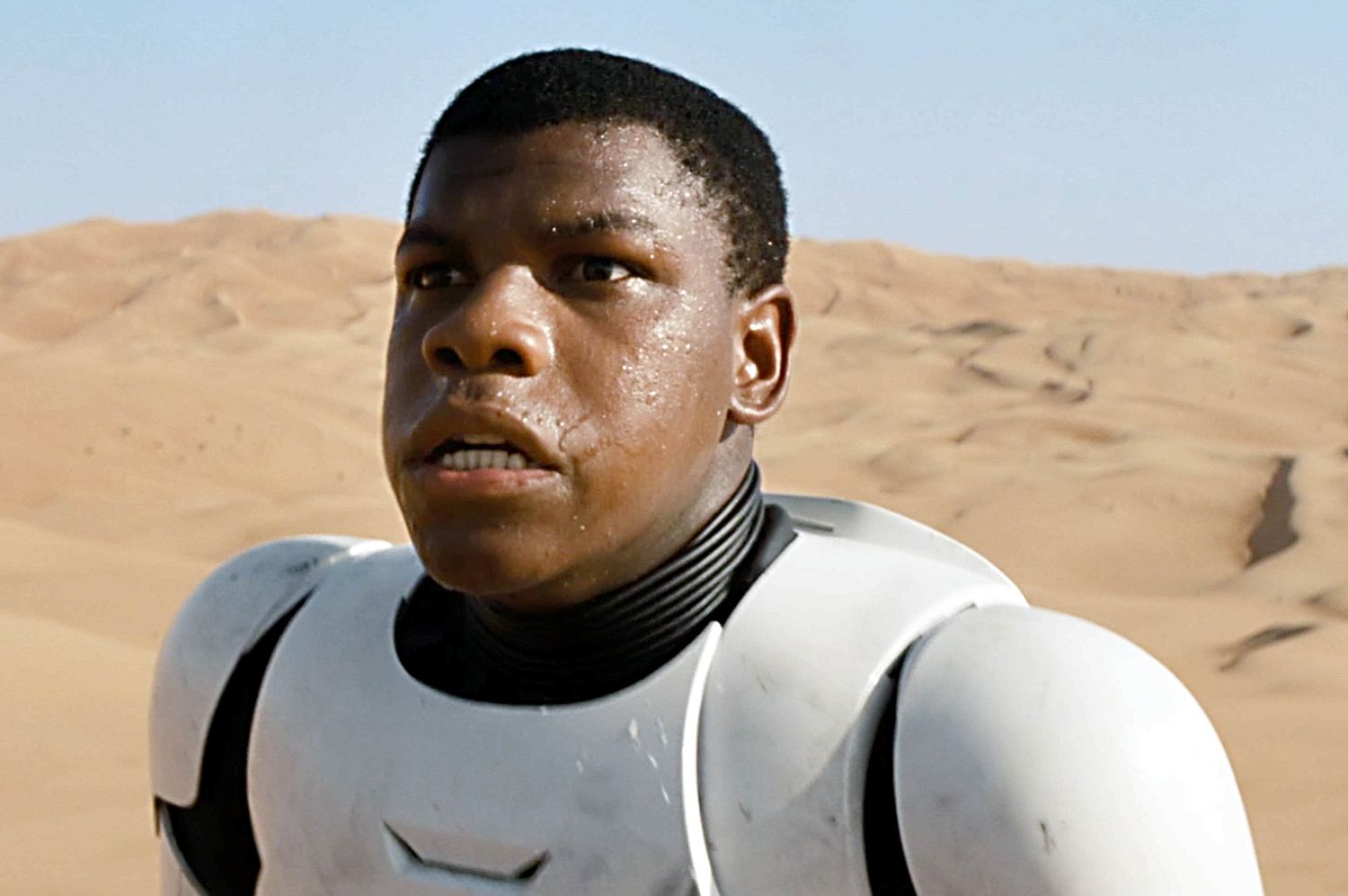 Up and coming star, John Boyega, is set to appear in the highly anticipated Star Wars: The Force Awakens come December 17, but in a recent interview, Boyega admitted he doesn’t know how fans will receive the new sci-fi film. According to the young storm trooper, he was speaking to JJ Abrams and questioned “how are people going to react to this movie?”. In many ways this is to be expected, as the prequels received mixed reactions, and Star Wars fans can be a hard bunch to please! Nevertheless, we’re staying optimistic. 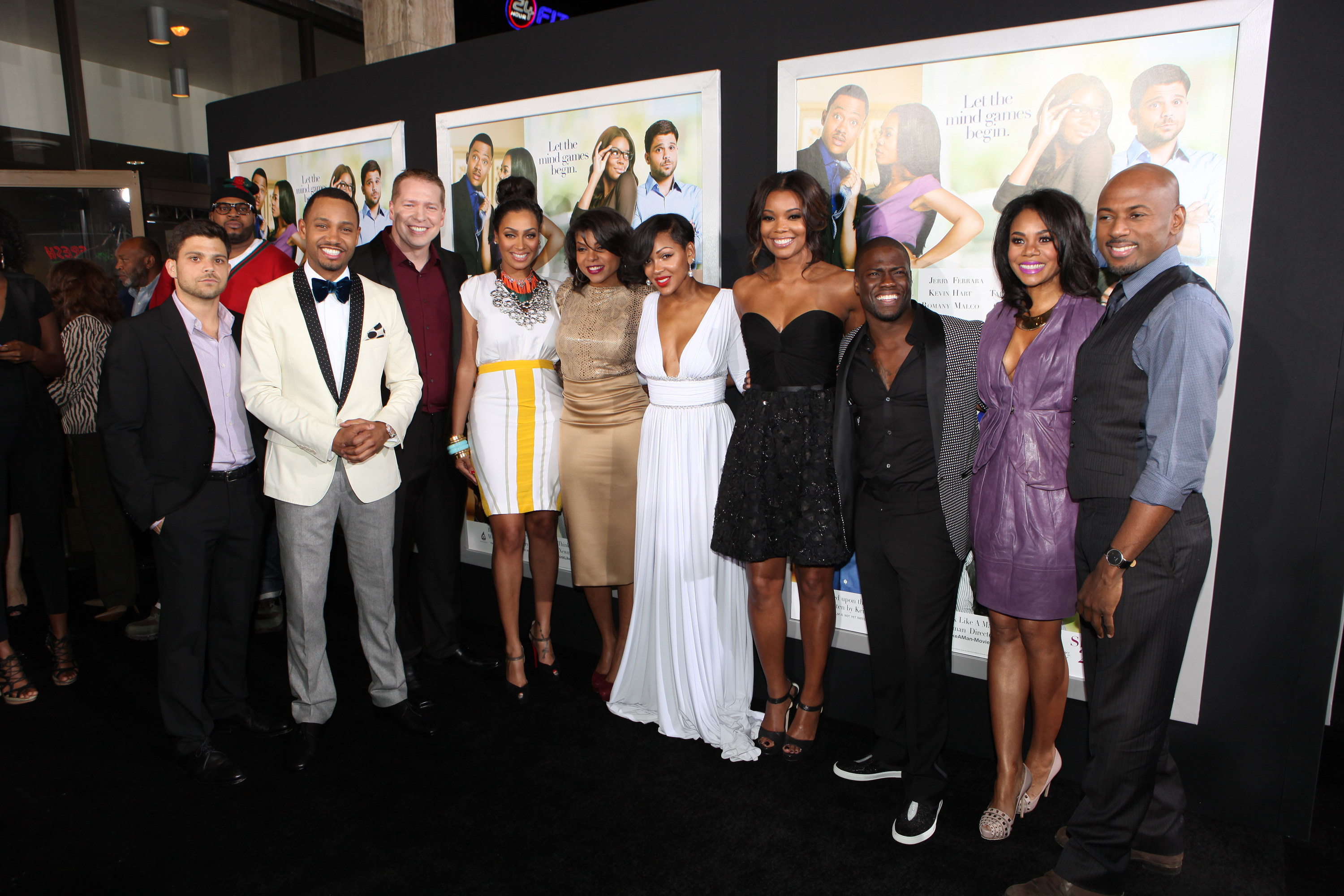 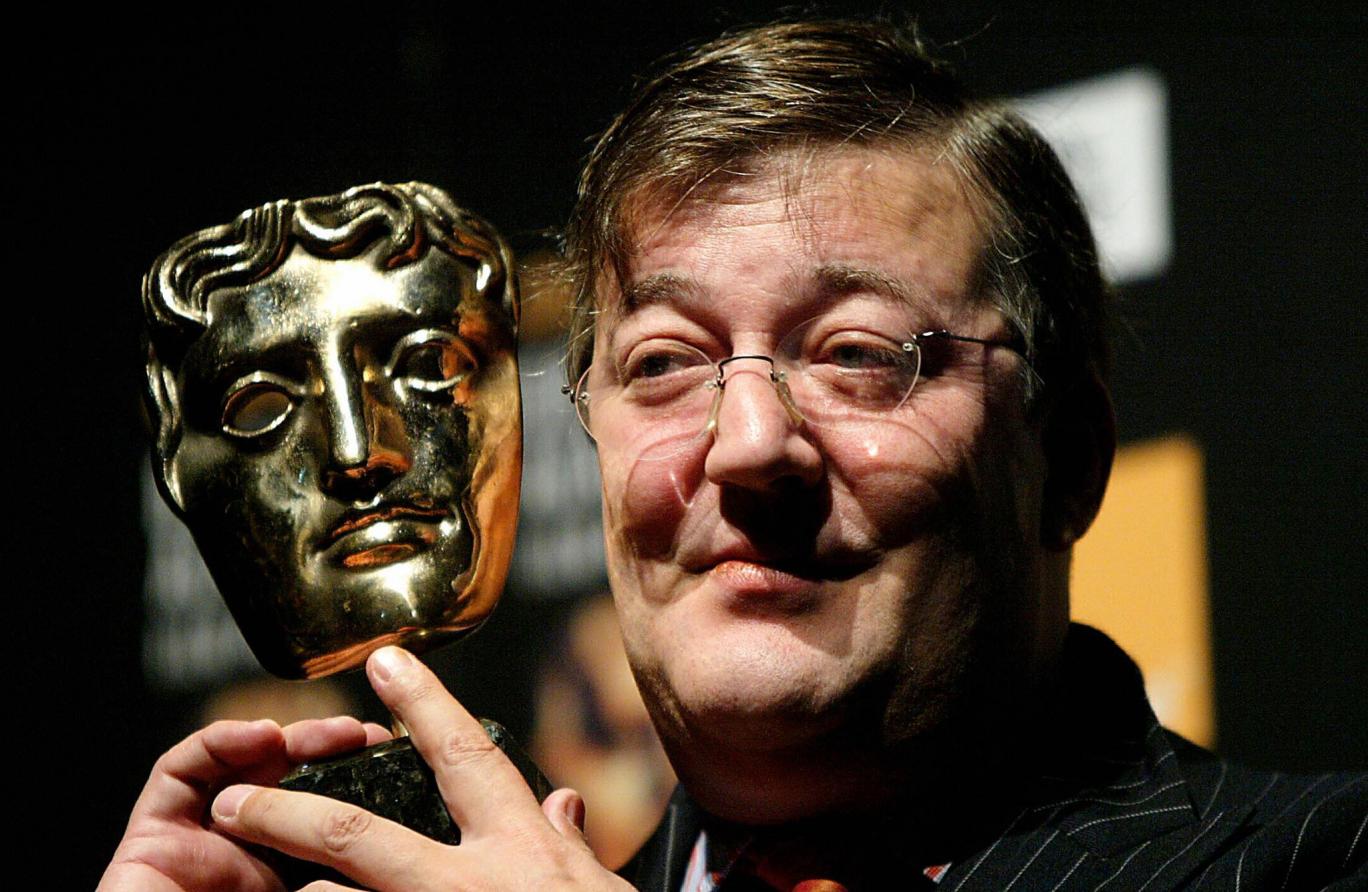 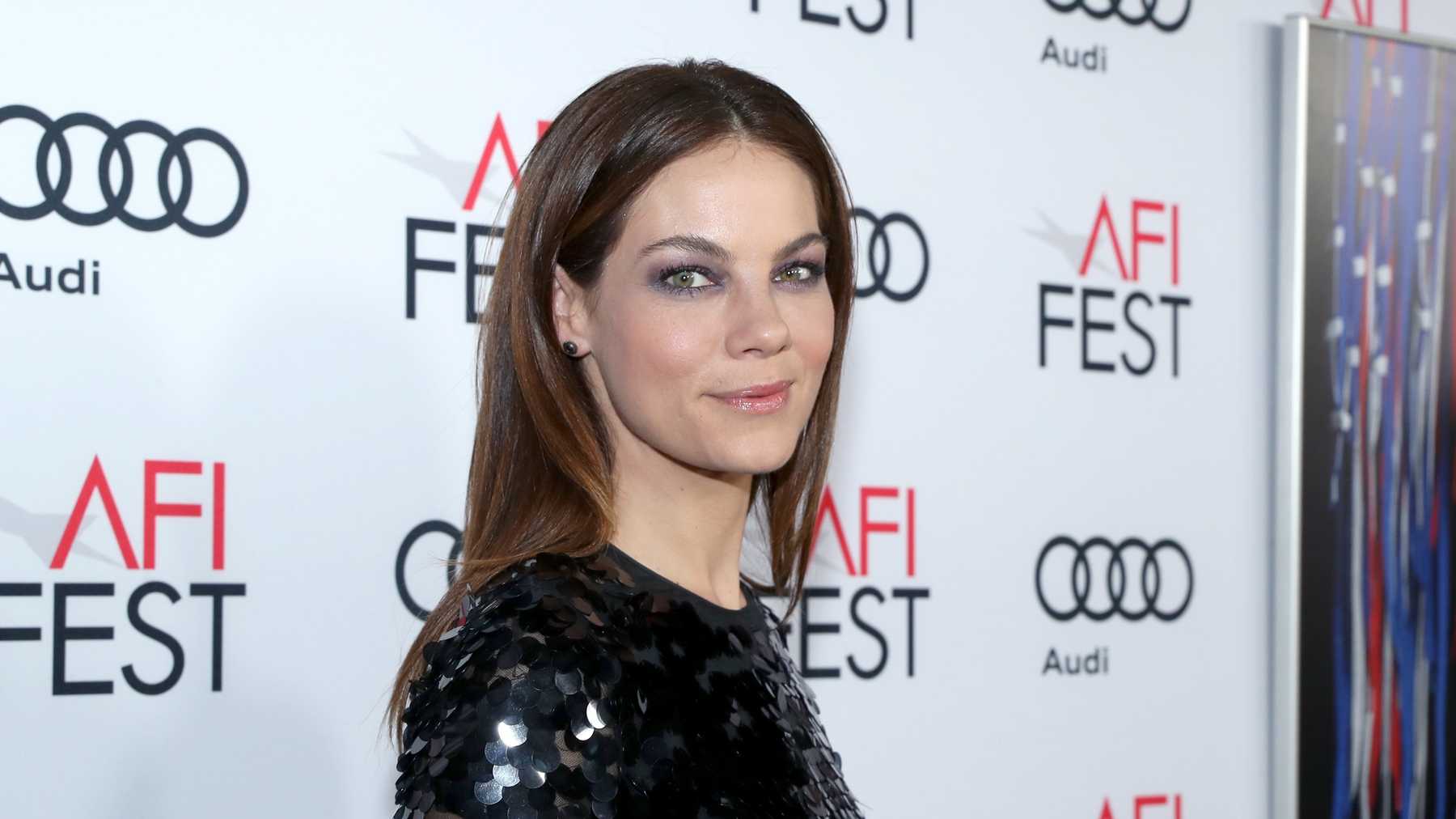 Read More
Michelle Monaghan has signed on to star in the psychological thriller Blood, which has Brad Anderson attached…