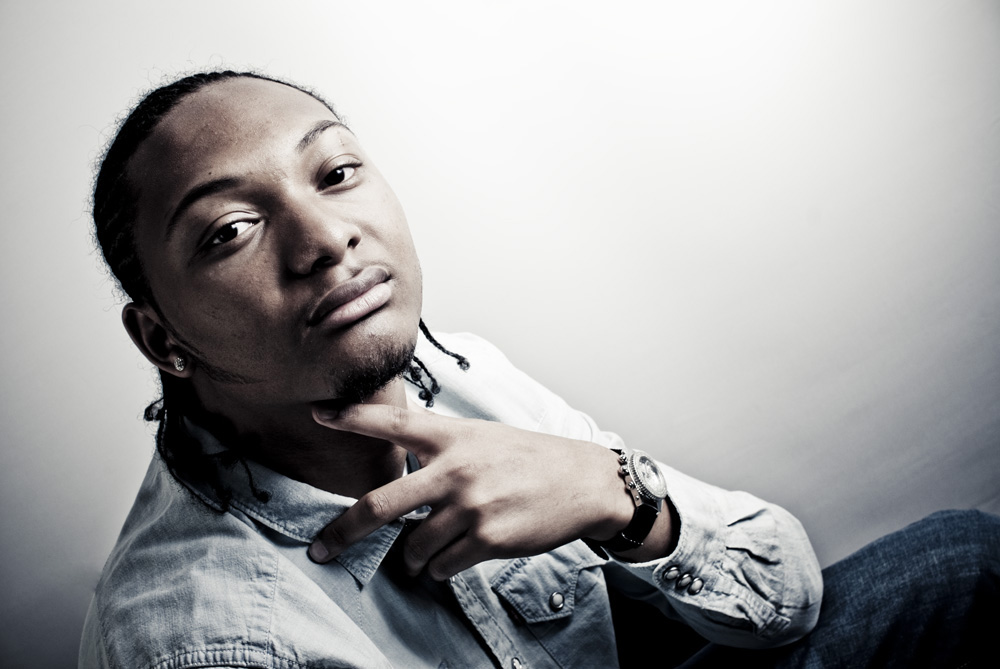 North London born rapper/producer Jordan Sefton, formerly known as JS Animal, debuts his new single titled “Time” featuring emerging female singer/songwriter Jadene. Taken from his forthcoming EP Damn: The Dream Continued which is due to be released on April 30, “Time” is a smooth combination of UK Rap and R&B over an soulful musical backdrop, check it out below.