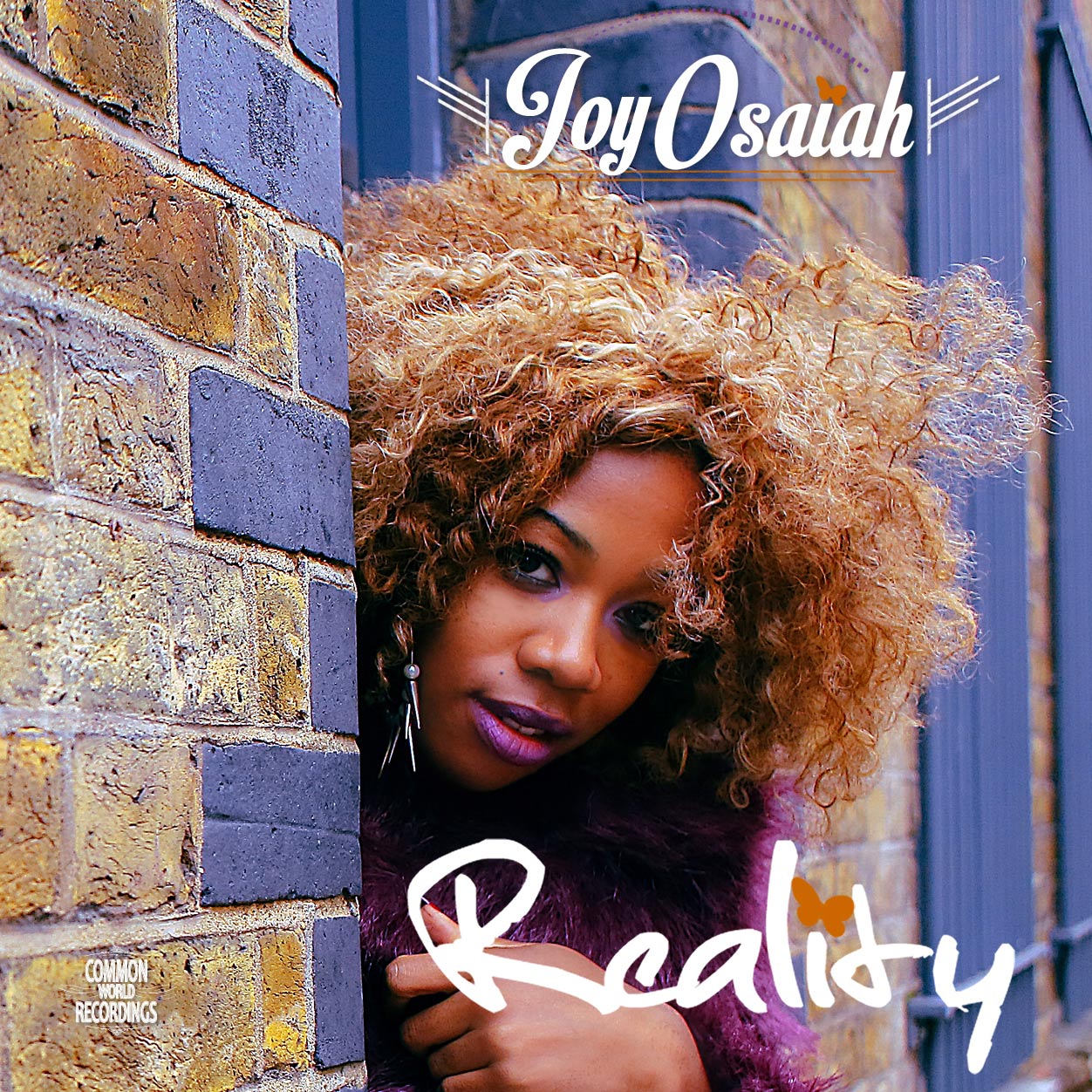 Oxford hailing emerging Hip-Hop/Soul singer and songwriter Joy Osaiah is one of British Music’s best-kept secrets, although not for much longer as she steps into the fore with the release of her debut offering “Reality”, which has already become an audience favourite on OX105 FM and on Oxford’s urban music scene.

Singing passionately about the reality of unrequited love versus dreams we harbour of being in a perfect relationship with the object of our affections – a conundrum that we can all relate to, Joy Osaiah’s vocal display does well to transform “Reality” from a tale of despair into a hopeful and feel-good song, offering up a dreamy and infectious listening experience.

With her debut EP The Banks of Cherith due to be released this Summer via Common World Recordings, along with a run of upcoming singles, visuals and tour dates, Joy Osaiah is gearing up for what is poised to be a very exciting 2014. Keep your eyes fixed on her and listen to “Reality” below…