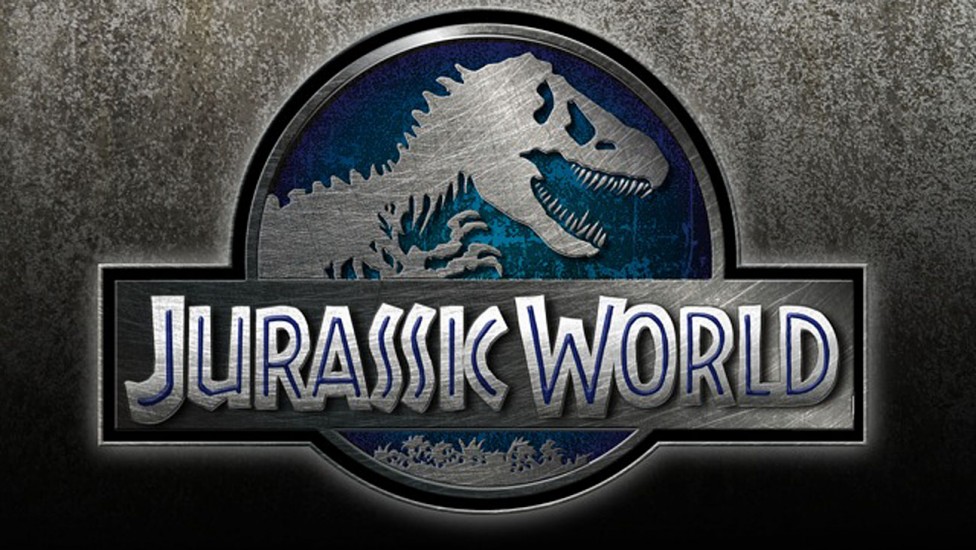 With the last two trailers for Colin Trevorrow‘s mega-movie Jurassic World showing off stars Chris Pratt and Bryce Dallas Howard as well as Ty Simpkins and Irrfan Khan, we’re yet to get a glimpse of head of park security Vic Hoskins – until now. It seems as if the The Judge star Vincent D’Onofrio, who plays Hoskins, now has his own viral video to promote his character!

Set up as a presentation for Masrani Global, the international company hired by InGen to control their park, the video sees D’Onofrio in ‘behind the scenes’ action while promoting the importance of keeping the island visitors safe. I love this kind of commitment into the background information for a film like this. The infusion of the safety aspect within this kind of advertisement campaign only fuels my excitement to see it all go terribly wrong in the film!

With D’Onofrio in the role, it will be great to see him in a more hands on job, rather then  just seeing him as a background security character. With previous roles in the likes of Full Metal Jacket and Men In Black and with an up and coming role in the Daredevil TV series, it’ll be great to see D’Onofrio on the big screen again, this seems like a well fitting character for him. Take a look at the new viral video! 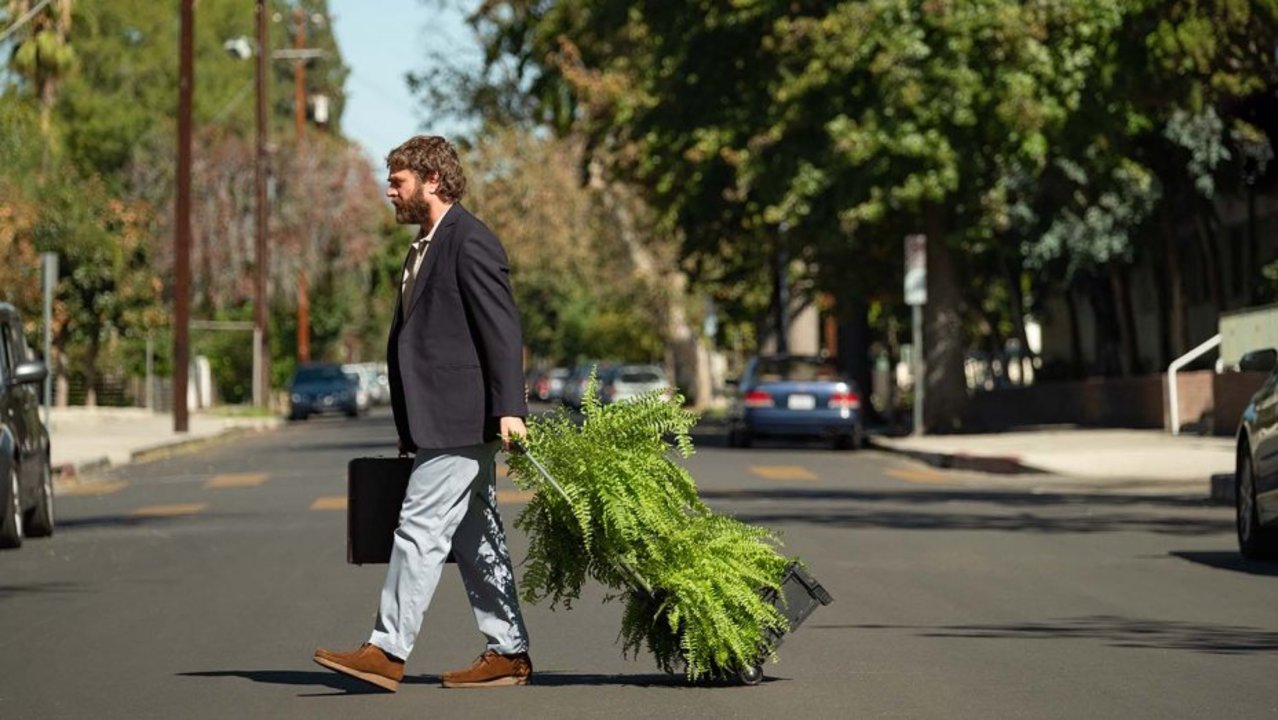 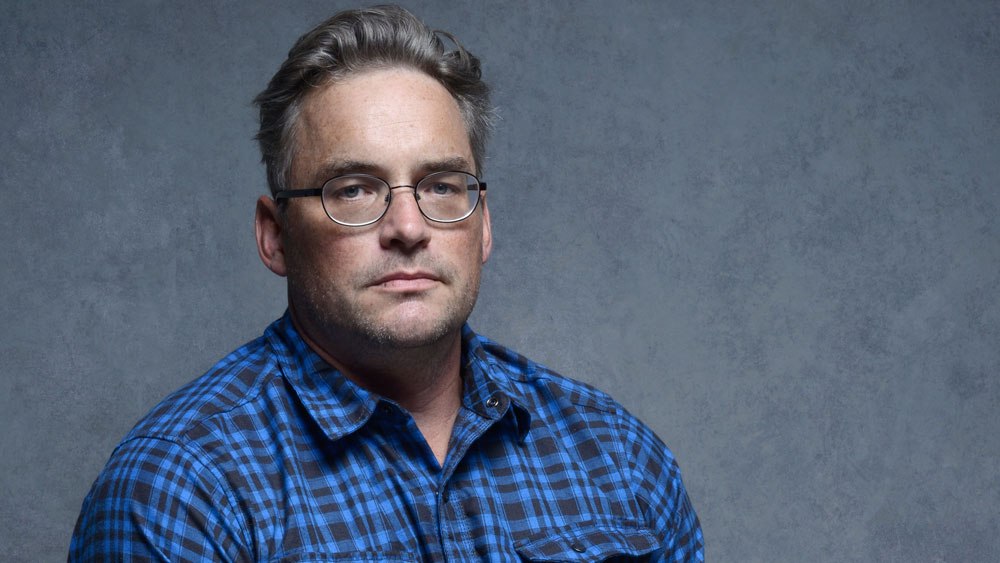 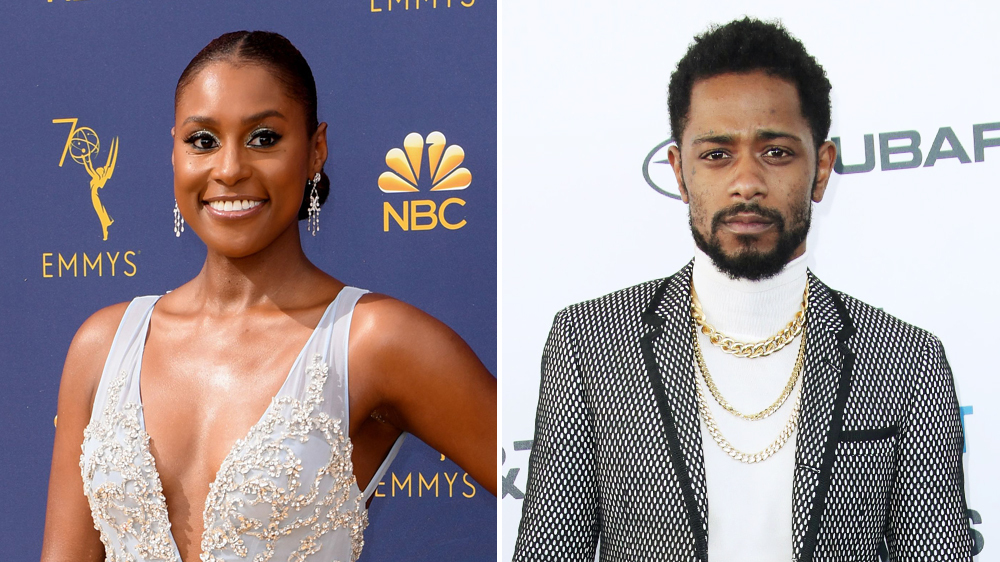 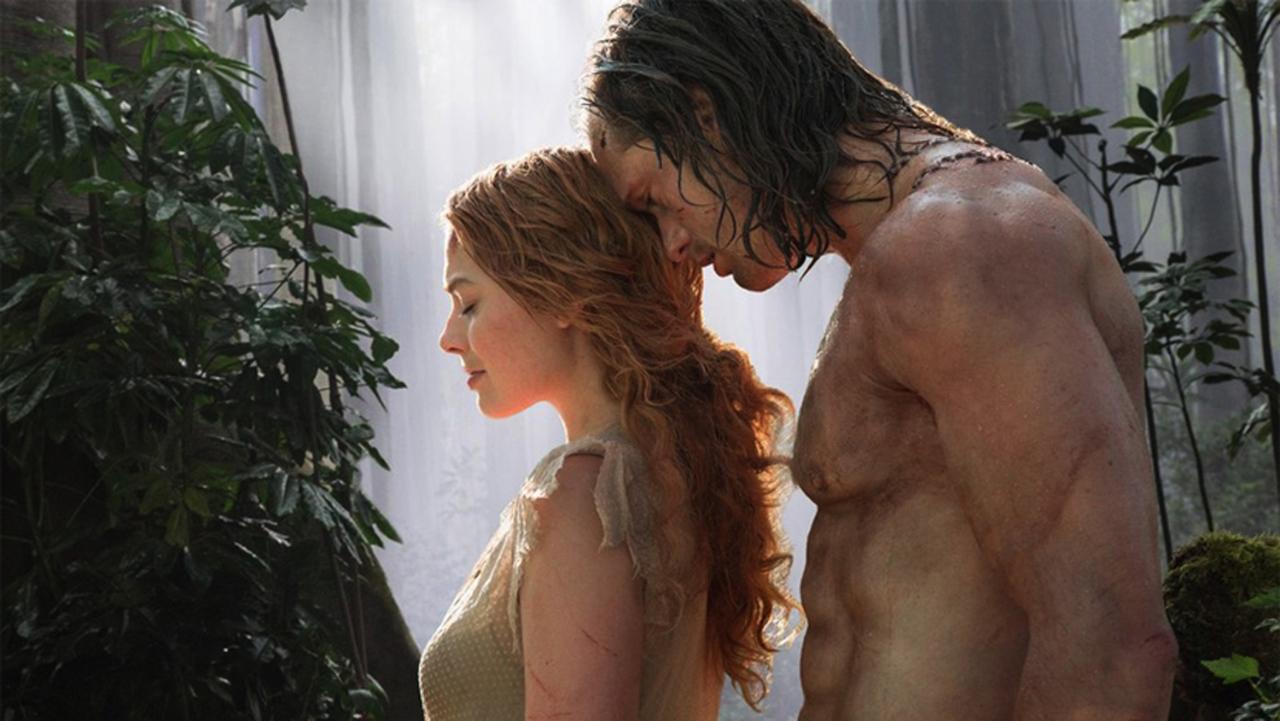