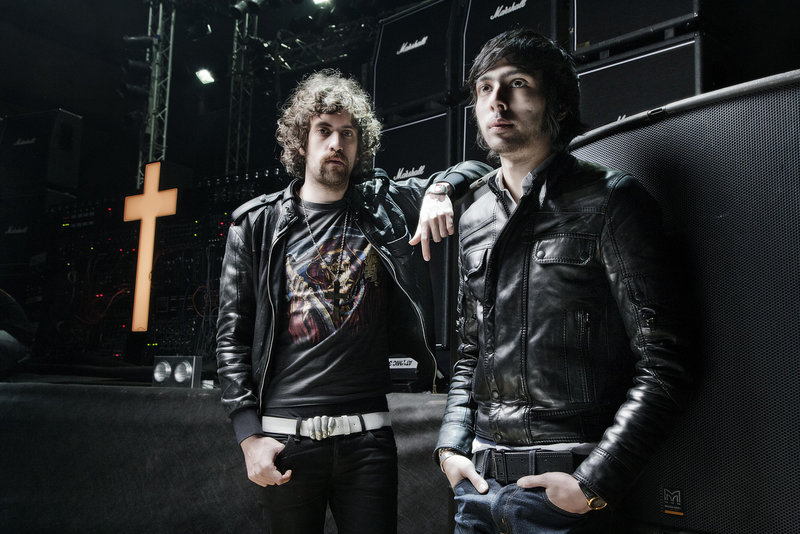 The French electronic duo, Justice (Xavier de Rosnay and Gaspard Augé), just released the music video for their single, “Fire”, from their latest album, Woman. The video stars Susan Sarandon and the duo washing a convertible Cadillac and then driving around the desert until night.

The video was directed by Paiscal Teixeria, and the video has quite an 80s feel to it, matching perfectly the electronic beat and song in the background.

Previously, the duo shared a video for the single, “Randy”, and previously released the highly popular song, “Safe And Sound”. 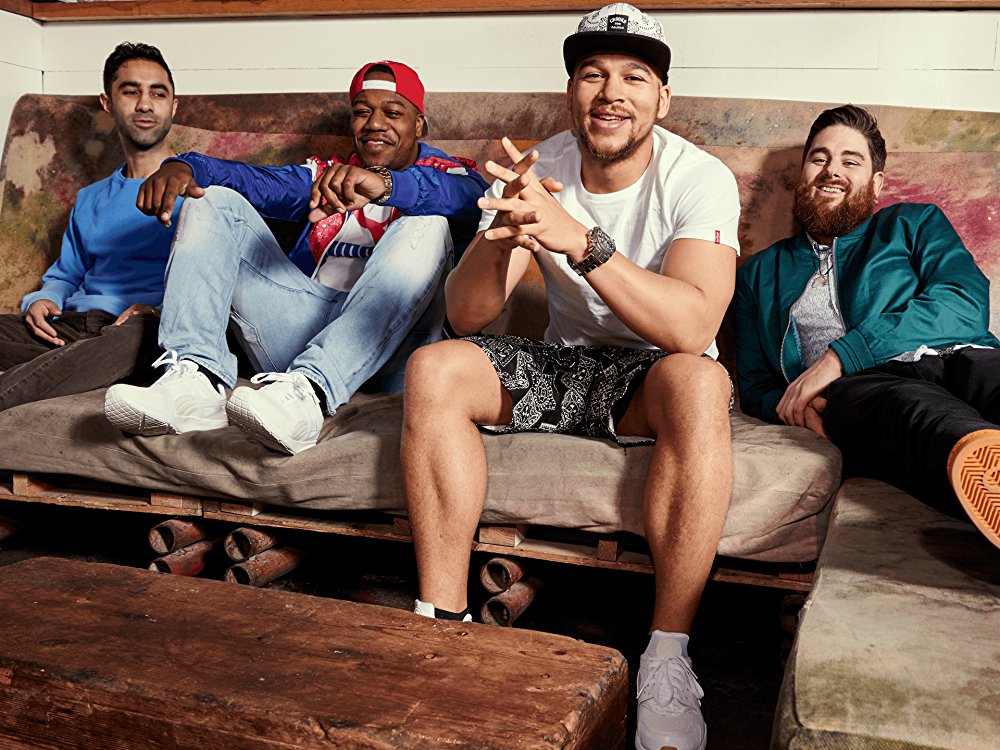 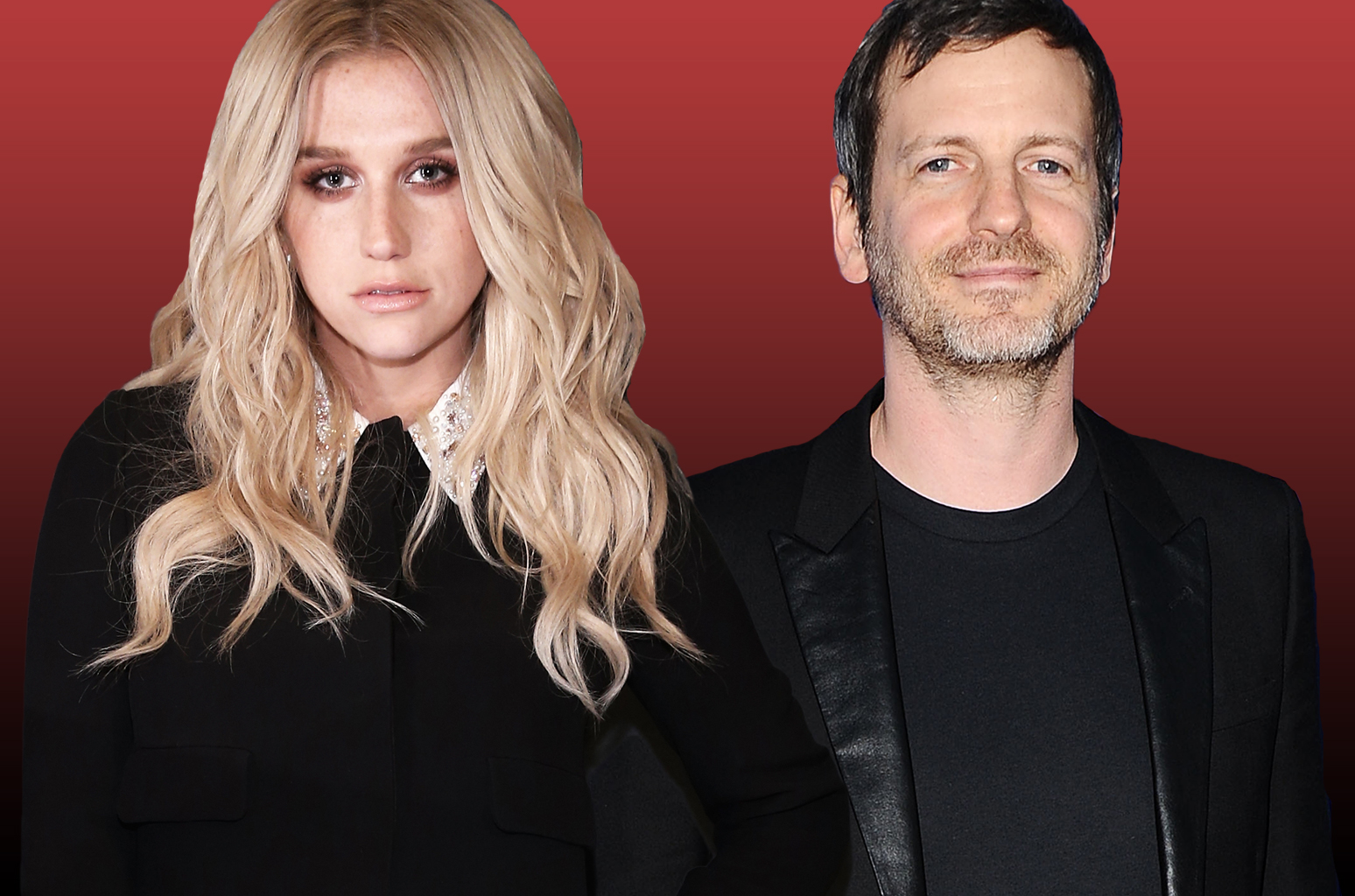 Read More
After a long battle with singer Kesha, Dr. Luke no longer holds an executive position at Sony… 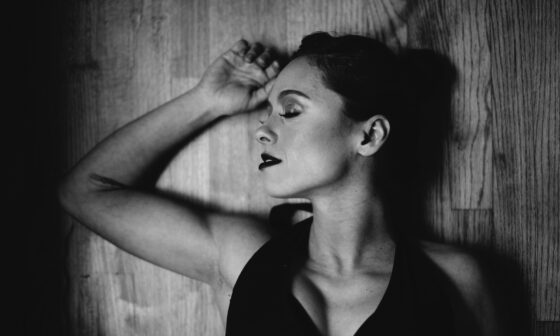 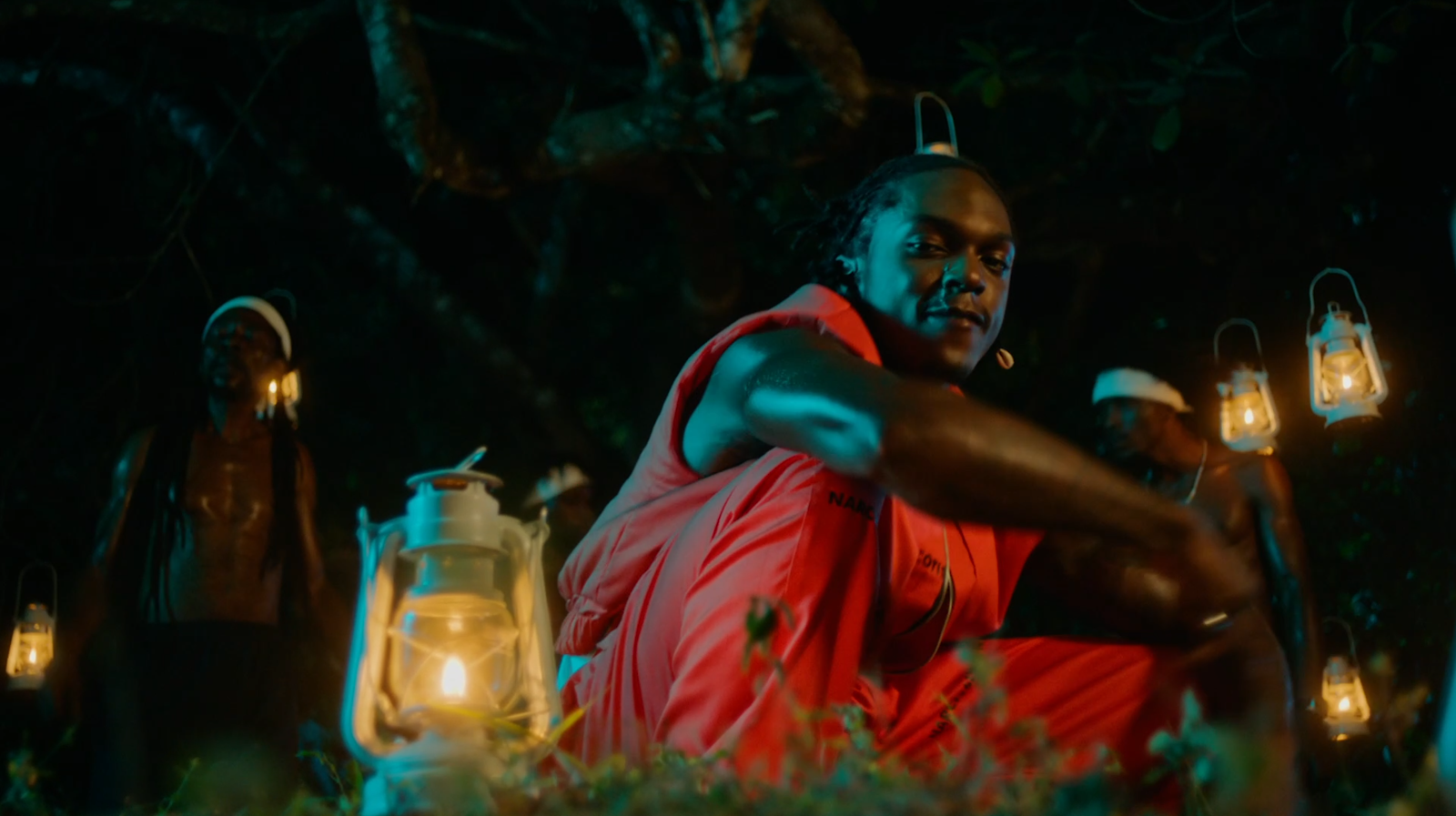 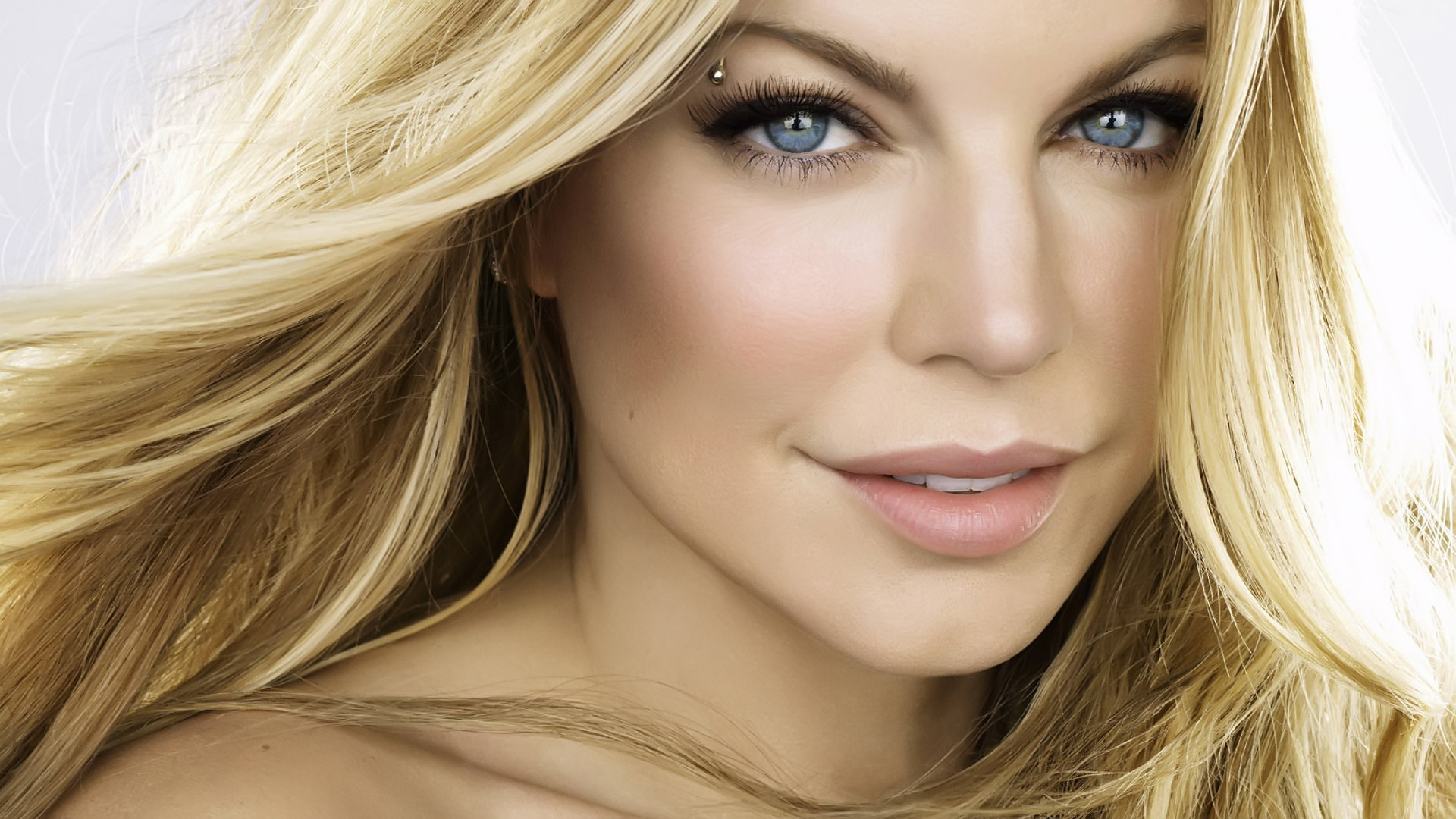