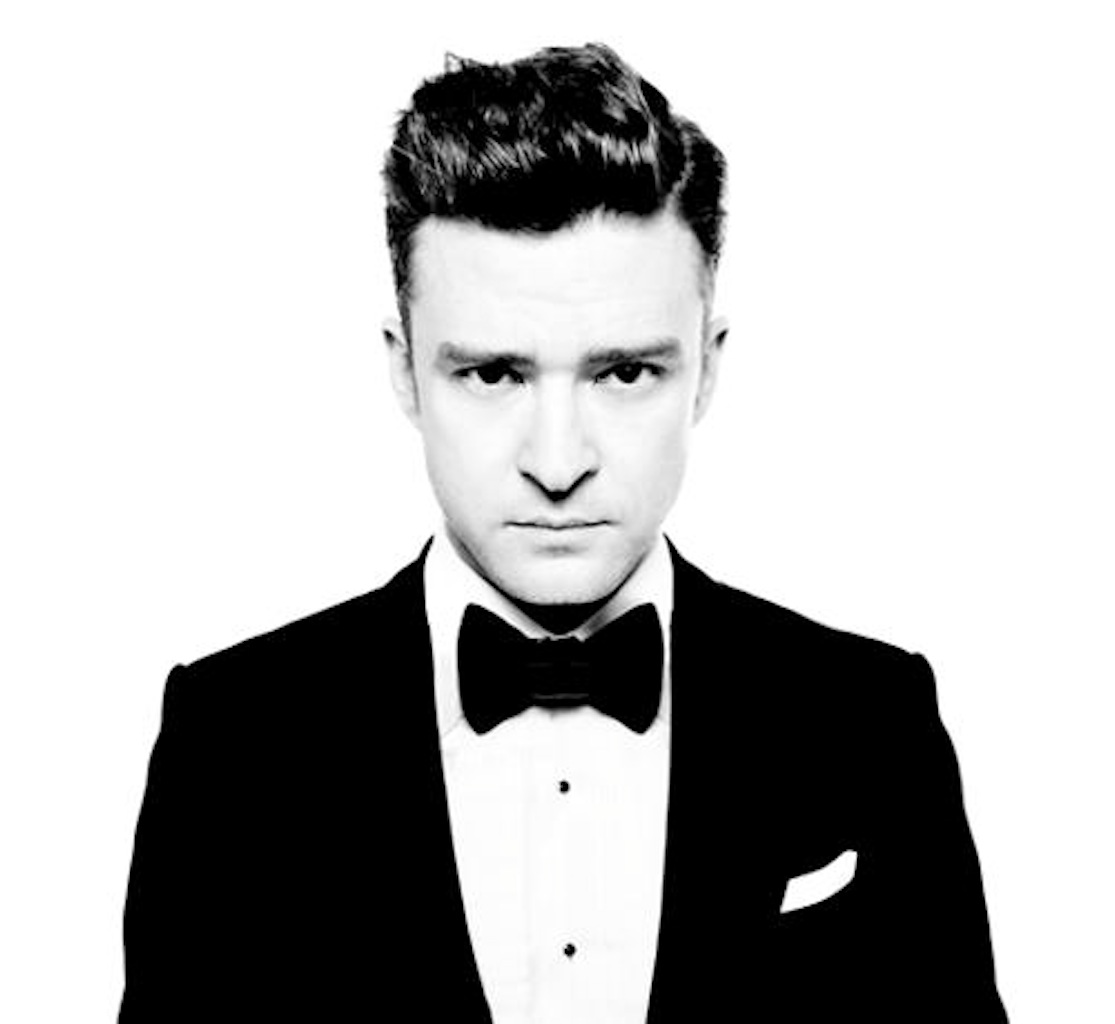 The suave king of cool may lose his cool over this one. Members of the 1970s R&B trio Sly, Slick & Wicked are on the attack and they’re aiming their legislative weapons at Justin Timberlake‘s “Suit & Tie” track. You guessed it, this is another incident of a quick money making scheme which seems to have truly earned its place in the mainstream music scene in recent years.

Apparently, the 20/20 Experience number used a sample of Sly, Slick & Wicked’s “Sho’ Nuff” single from 1973. However, despite UMG rightfully paying for certain parts of the song, they were supposed to keep their hands off the vocal performances completely. They obviously had other ideas and it has now come back to haunt them.

Here are the two tracks below which are causing so much kerfuffle: 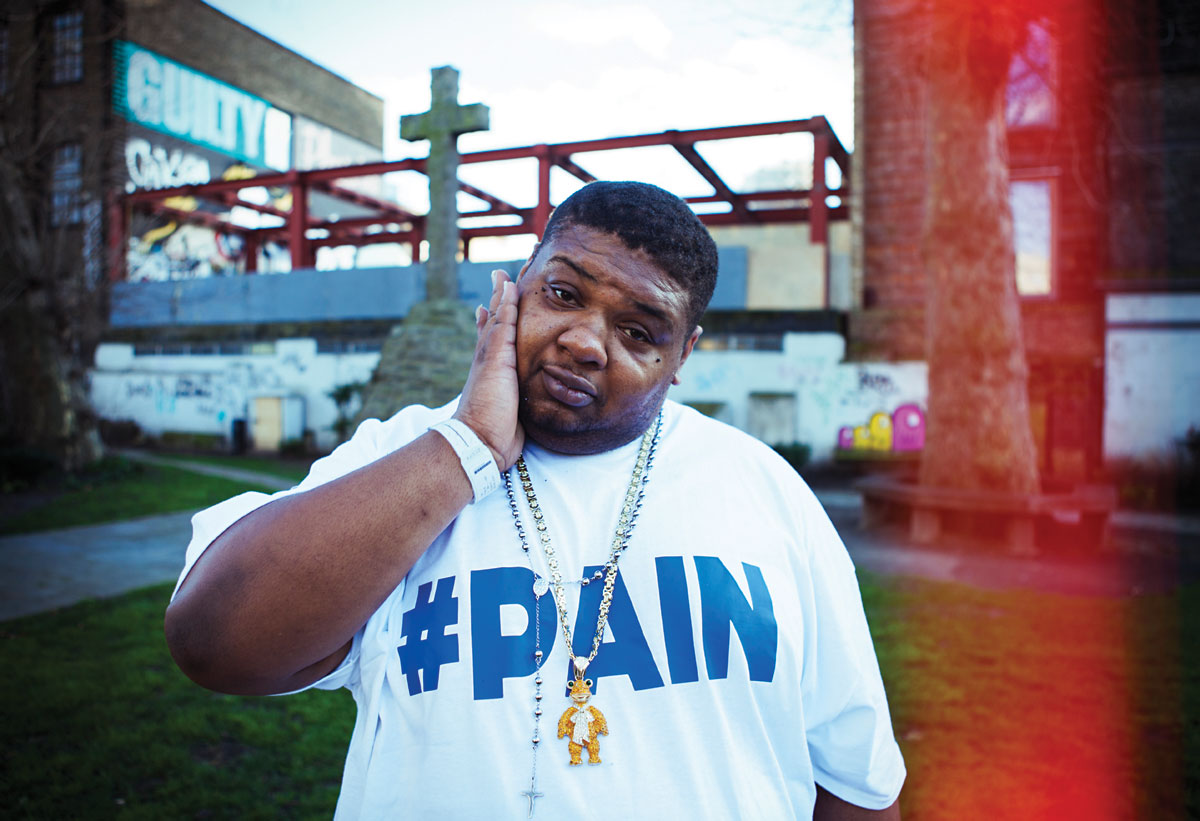 Read More
Big Narstie is back with the realness in his latest track, “They Don’t Know”. In this song… 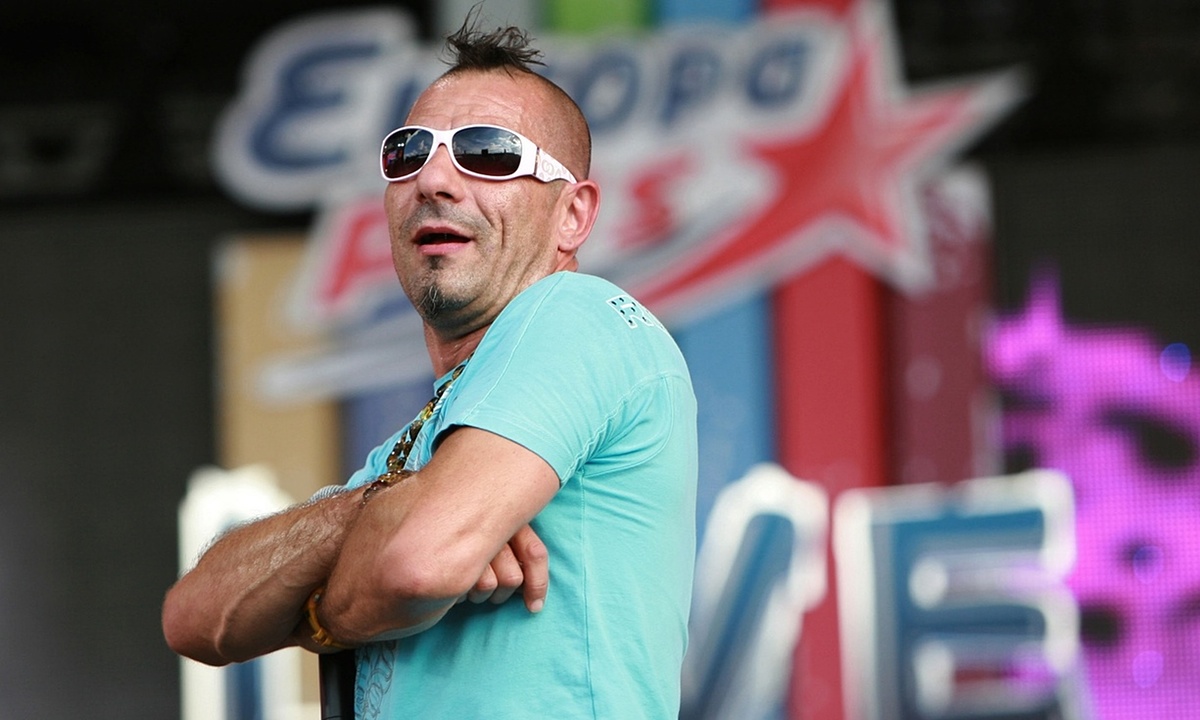 Read More
The world of rave music has lost one of its founding fathers, as Guru Josh, the man… 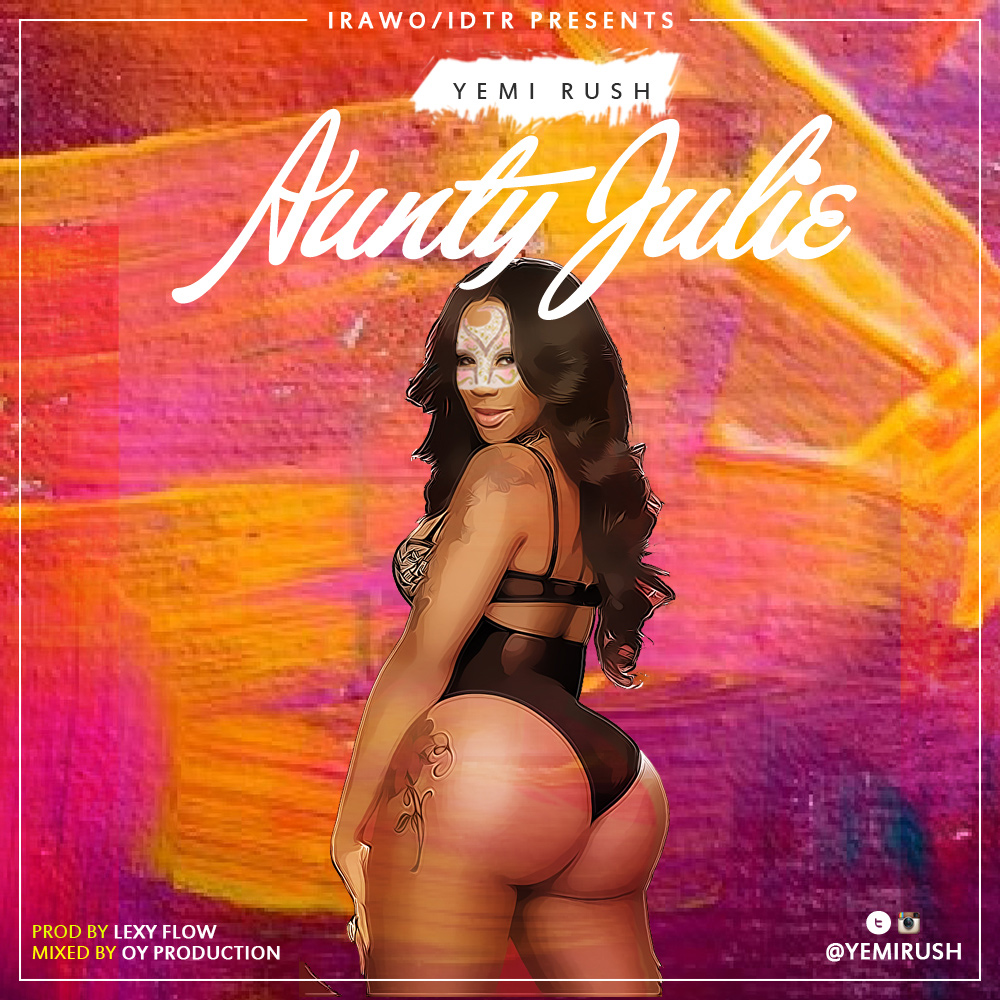 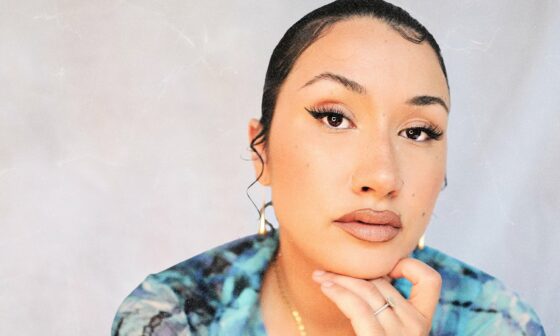 Read More
Since they first came to prominence a few years ago, the UK group SAULT has been putting out…