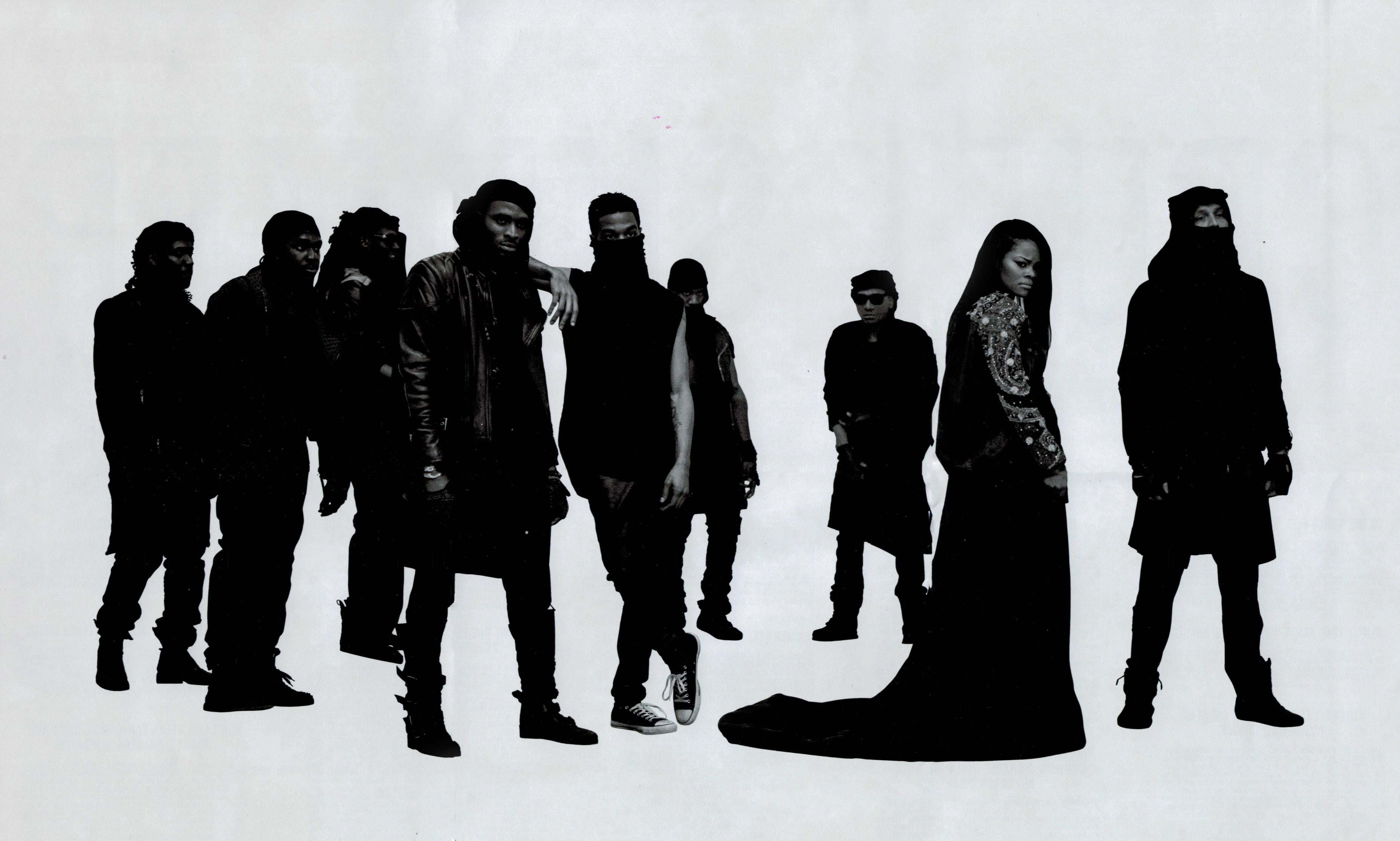 Almost 4 years have passed since hip-hop label GOOD Music released its first album Cruel Summer, which debuted at #2 on the Billboard 200.

Today, music mogul and and label’s founder Kanye West took over Big Boy’s radio programme to announce the second album from the GOOD Crew, Cruel Winter, due out before 2016 ends, along with Kanye’s upcoming solo album Turbo Grafx 16.

Kanye used the platform to drop the first single from the collaborative album, not-so-humbly called “Champions” and featuring an all-star dream team – calling on Big Sean, 2 Chainz, Gucci Mane, Desiigner, Travi$ Scott, and Yo Gotti, as well as Yeezus himself.

Listen to the single below and get ready for the cruel season!