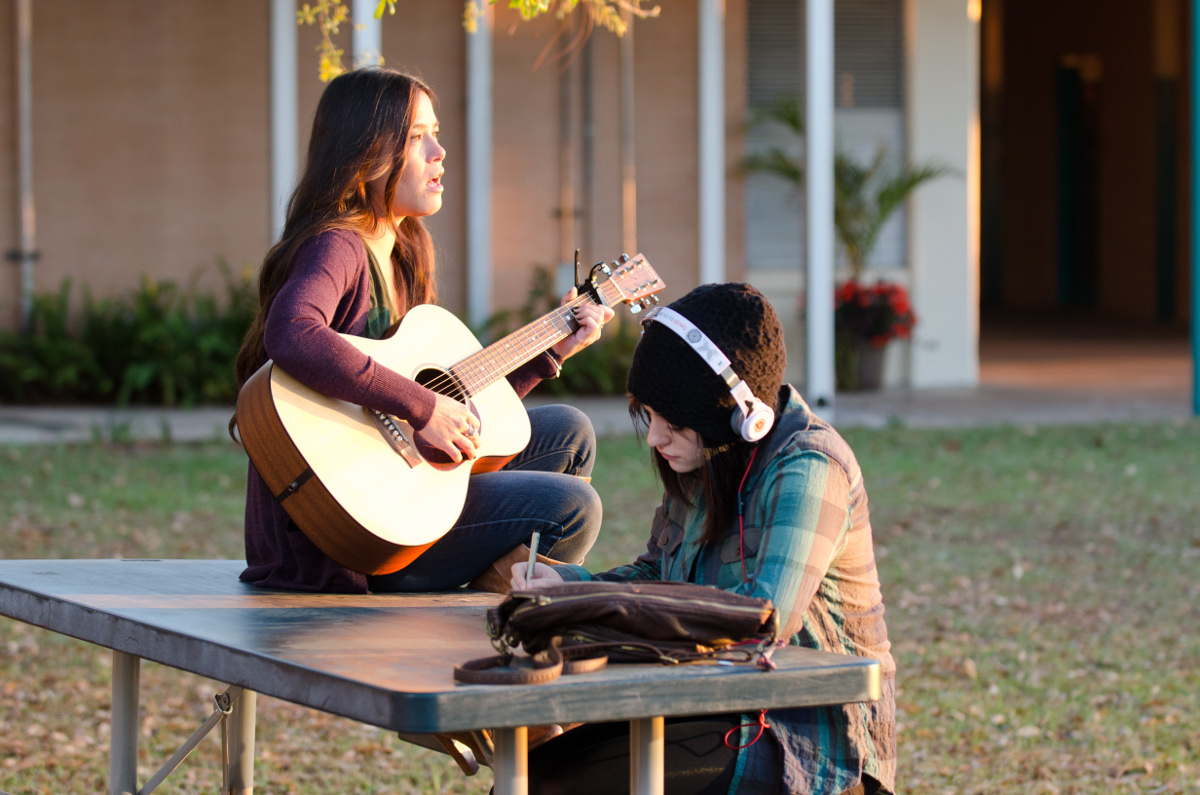 Sony has released a new trailer for Nathan Frankowski‘s new drama, To Write Love On Her Arms and it is quite awful. Starring the talented Kat Dennings as teenager Renee, a troubled girl dealing with addiction, abuse and depression, To Write Love On Her Arms is meant to be the story of Renee’s bumpy road to recovery. The trailer does not really showcase the actual storyline, instead it opts for a mismatched, hectic and cheap array of nothing and everything.

Considering the movie is meant to be based on a true story, everything about it screams ‘try hard’ and with the sensitive subject of mental illness, it’s close to coming off offensive and stereotypical. I’d say we’ll see but, based on the trailer alone, I’m not sure this will even make it to theatres. Check out the trailer and see what you think. Opening in March, To Write Love On Her Arms also stars Chad Michael Murray, Mark Saul and Rupert Friend.