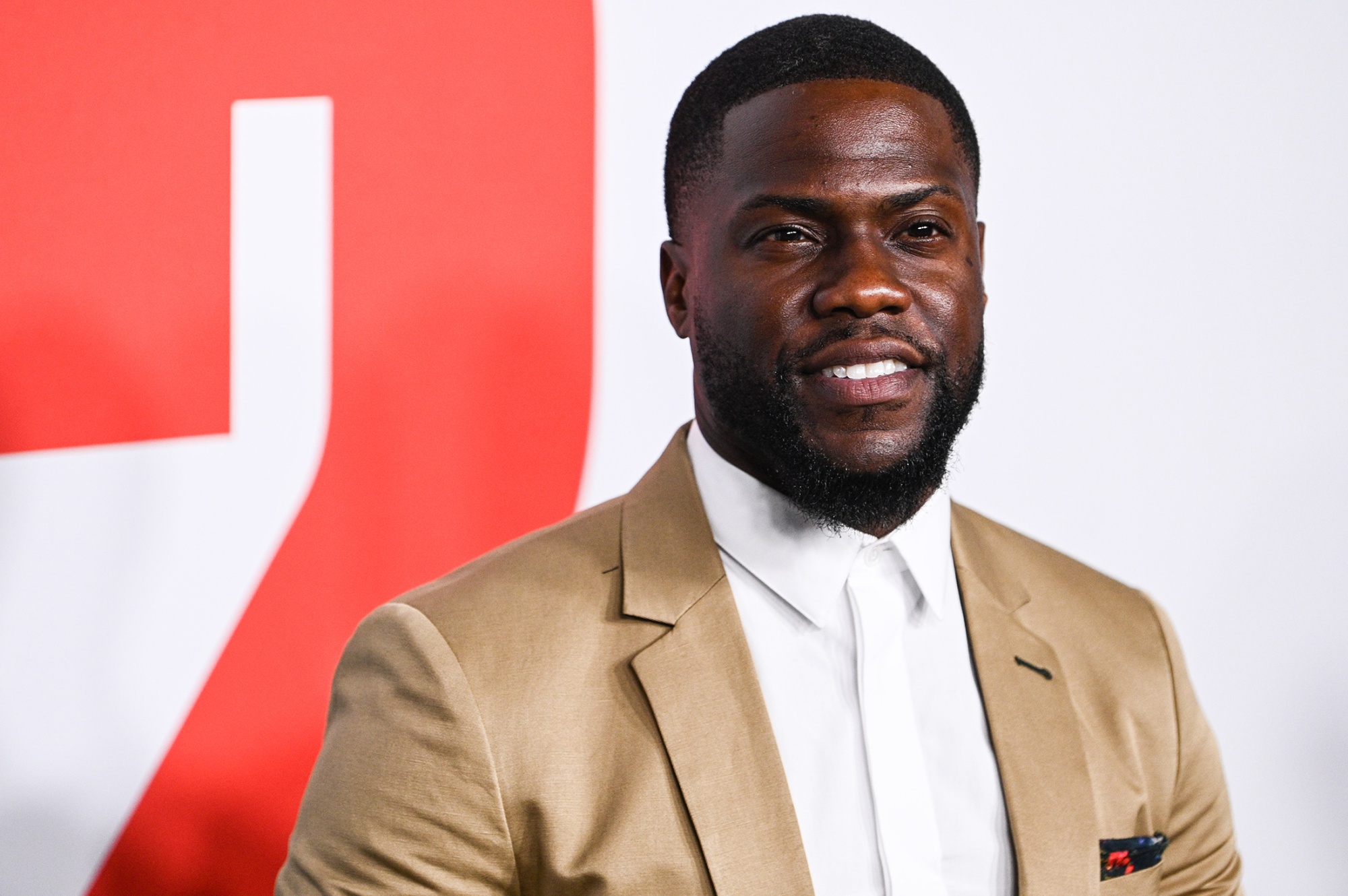 Kevin Hart has sustained “major back injuries” after being in a car accident.

The 40-year-old actor and comedian was travelling in a 1970 Plymouth Barracuda on Mulholland Highway, Los Angeles, in the early hours of Sunday morning.

The car’s driver, 28-year-old Jared Black, lost control of the vehicle as it was turning onto the highway and crashed down an embankment.

Hart and another passenger, 31-year-old Rebecca Broxterman were able to reach his home nearby for medical treatment, but Hart and Black sustained serious back injuries and were later taken to hospital.

Black – the fiancé of Broxterman – was not under the influence of alcohol at the time of the crash.

Dwayne “The Rock” Johnson – who starred alongside Hart in Jumanji – posted a picture of the pair on Instagram, urging him to “stay strong”.

Stop messing with my emotions brother @kevinhart4real. We have a lot more laughing to do together. Love you man. Stay strong 🙏🏾

Breaking Bad actor Bryan Cranston also shared a snap with the caption: “Let’s all send him positive energy and healing thoughts. He’s a good human. Get well soon, brother. B.”

I’ve just heard that @kevinhart4real was injured today in a car accident in Los Angeles. Let’s all send him positive energy and healing thoughts. He’s a good human. Get well soon, brother. B

Hart is best known for his stand-up comedy and roles in The Secret Life of Pets, Little Fockers and Central Intelligence.

In December he stepped down from hosting the Oscars after tweets he posted between 2009 and 2011 containing homophobic language resurfaced.

The ceremony went ahead without a host and Hart took to Twitter to apologise “for my insensitive words from the past”.