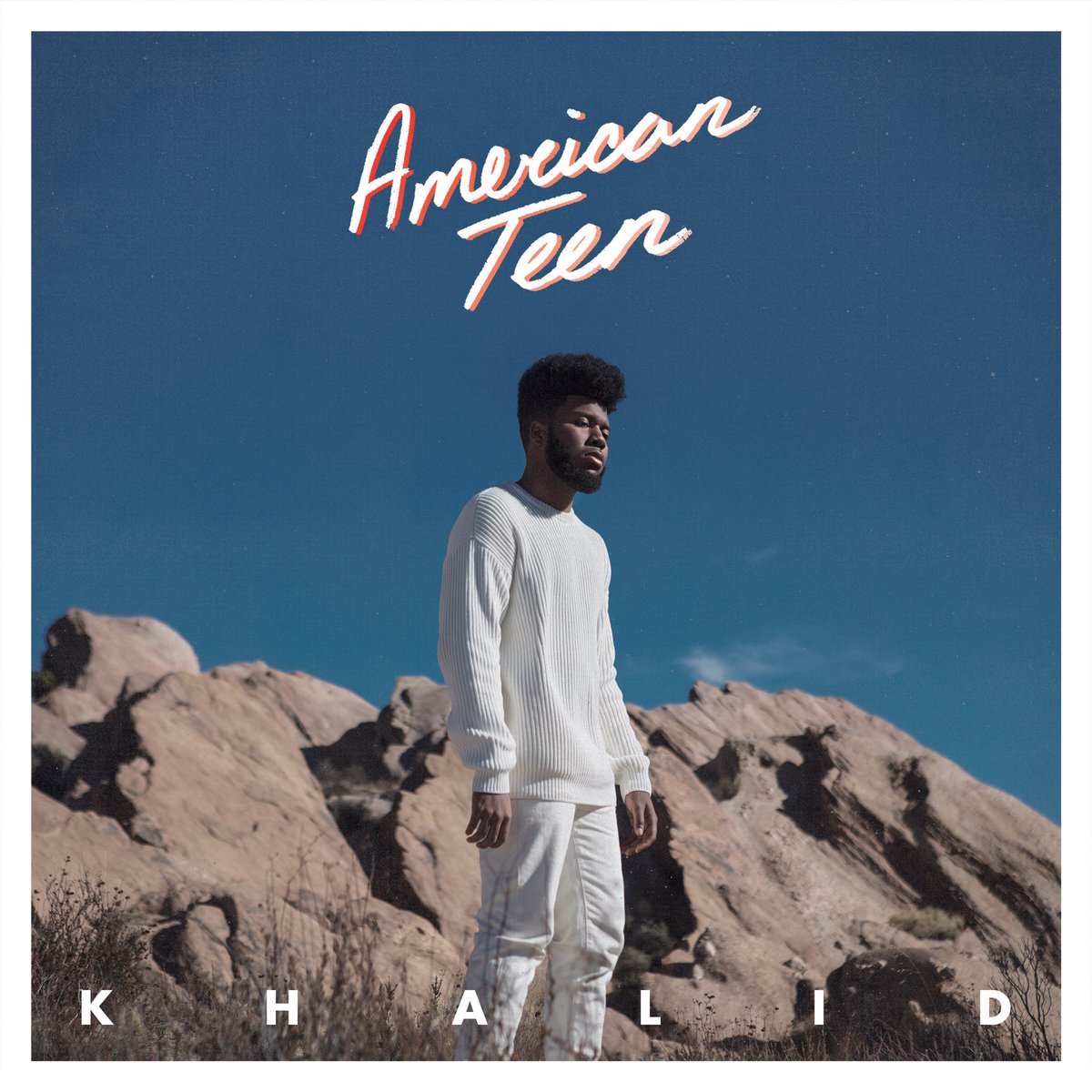 Khalid graduated high school almost one year ago, making his debut album going platinum his biggest achievement to date. American Teen debuted at number nine on the Billboard 200 with 37,000 album-equivalent units and 12,000 pure album sales in its first week.

Gaining attention after his track “Location” reached number 2 on the Billboard Emerging Artists chart in 2016, Khalid was named as an artist to watch. Rolling Stone, Billboard, Fader and Yahoo all featured Khalid and “Location” has currently grossed over 17 million plays on SoundCloud since it’s initial release.

You can stream American Teen on Spotify.

Watch The New Trailer For 'Winchester: The House That Ghosts Built' | Film Trailer 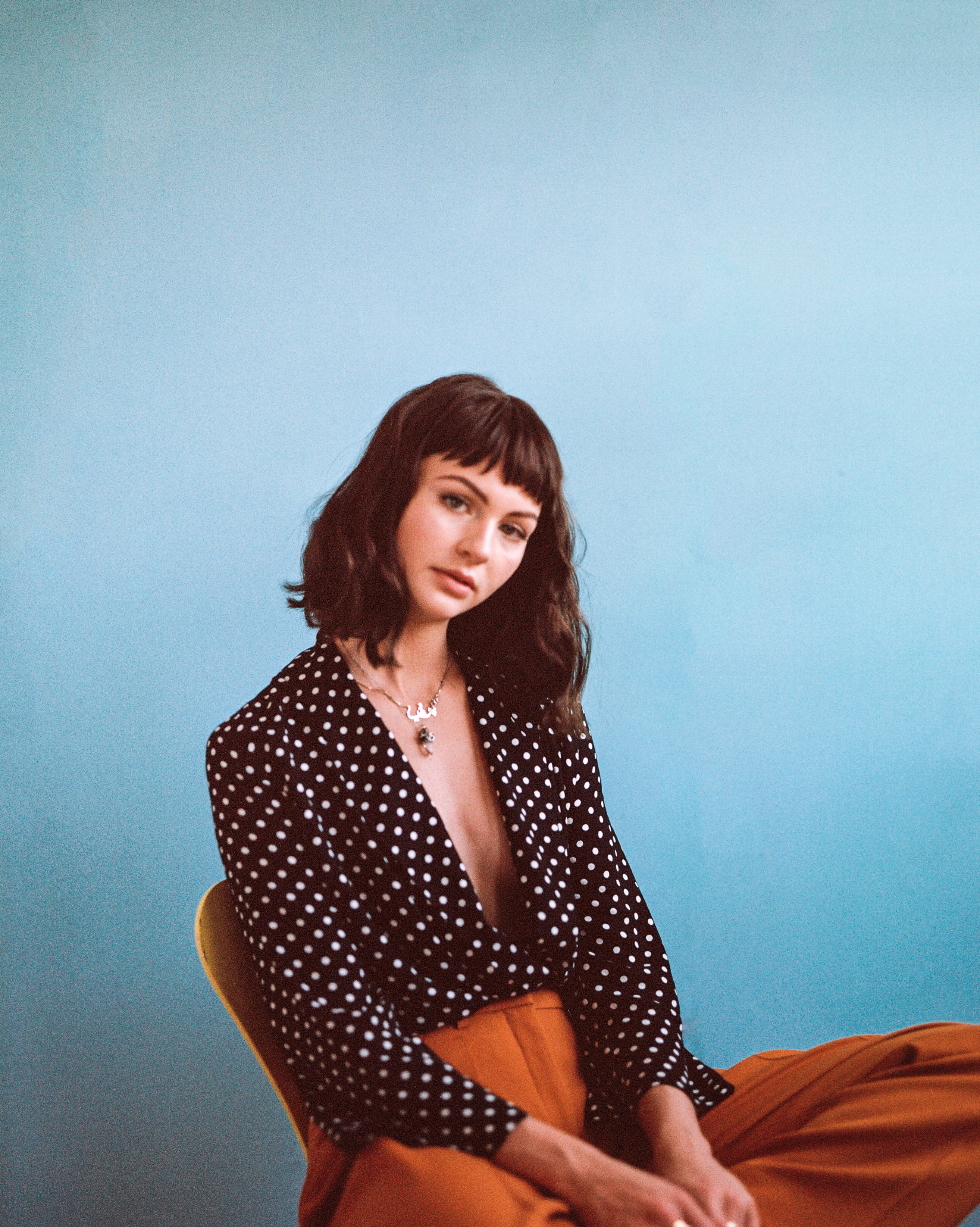 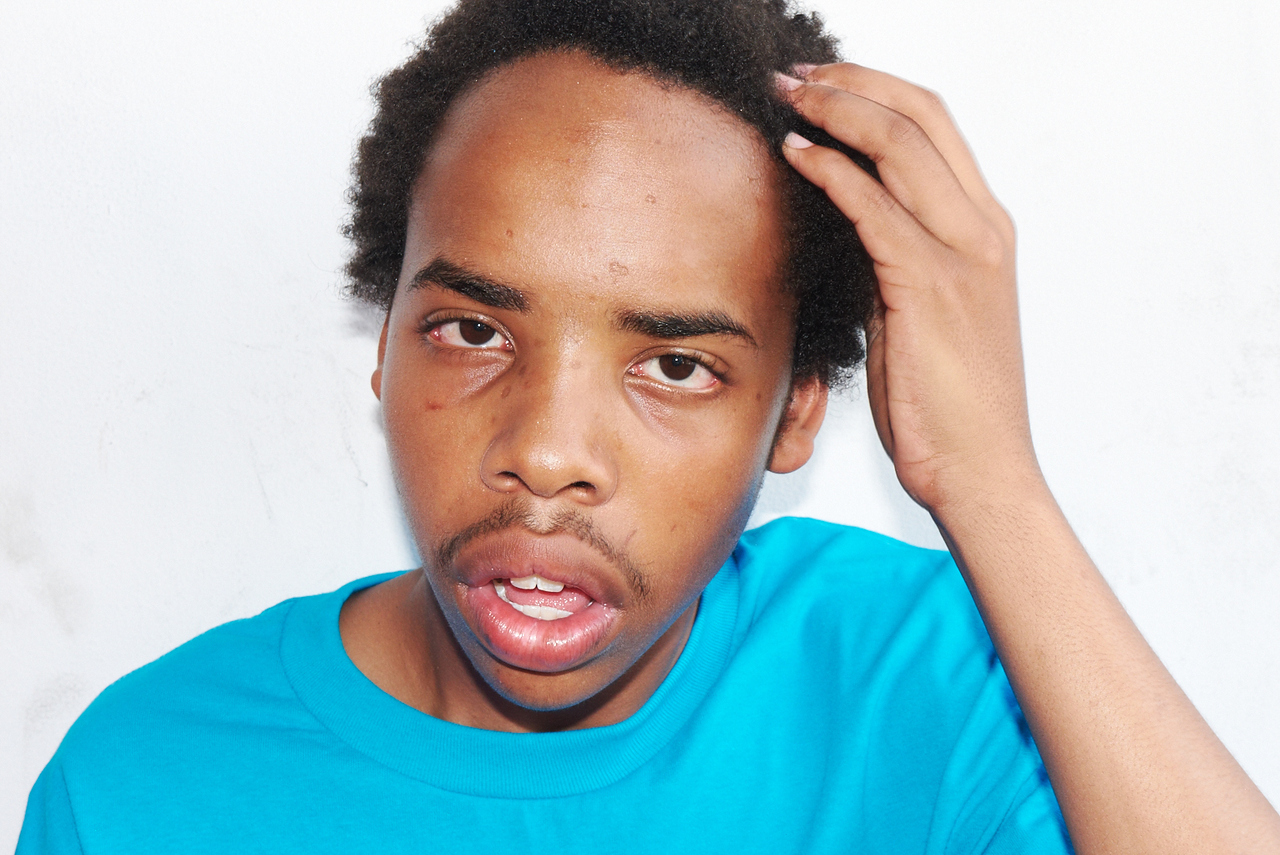 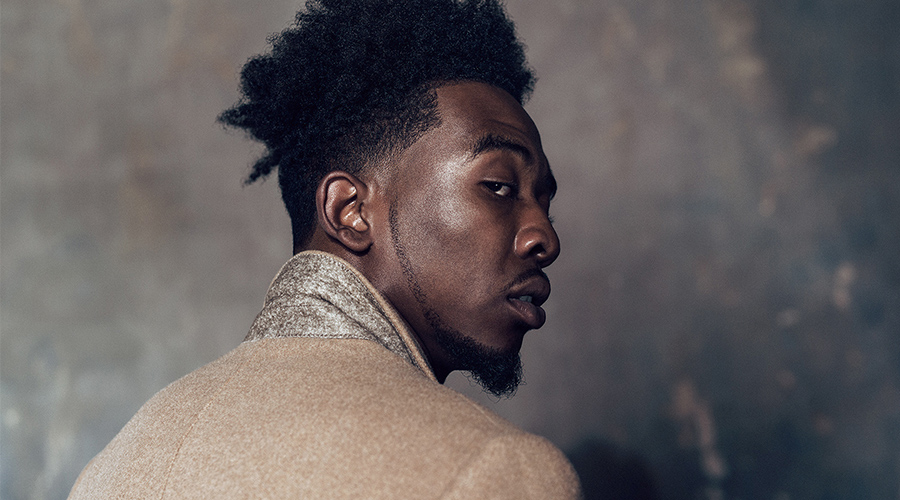 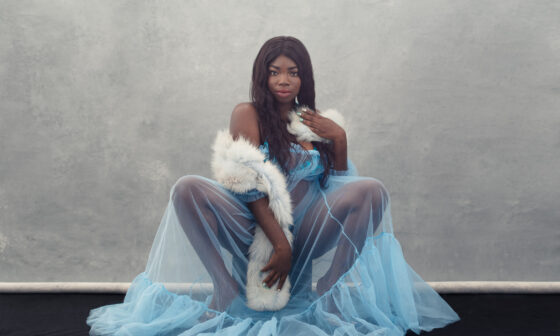 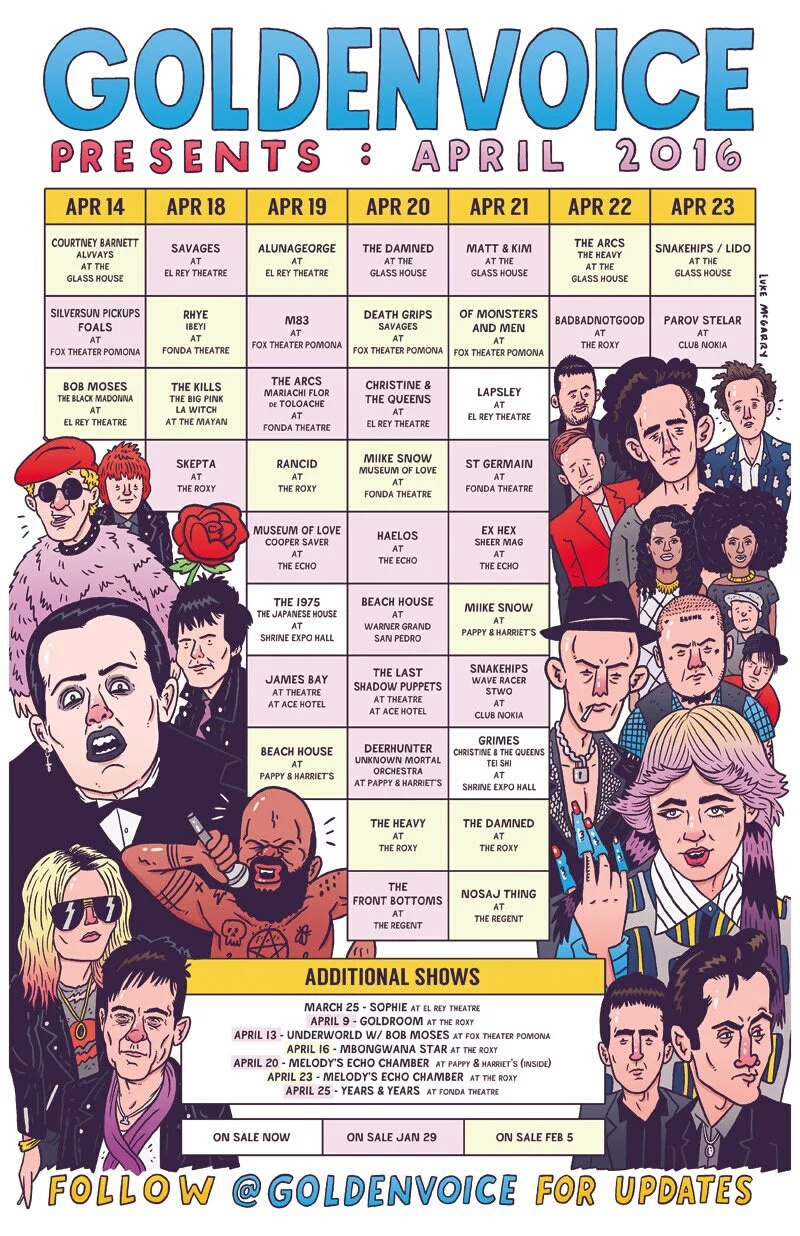 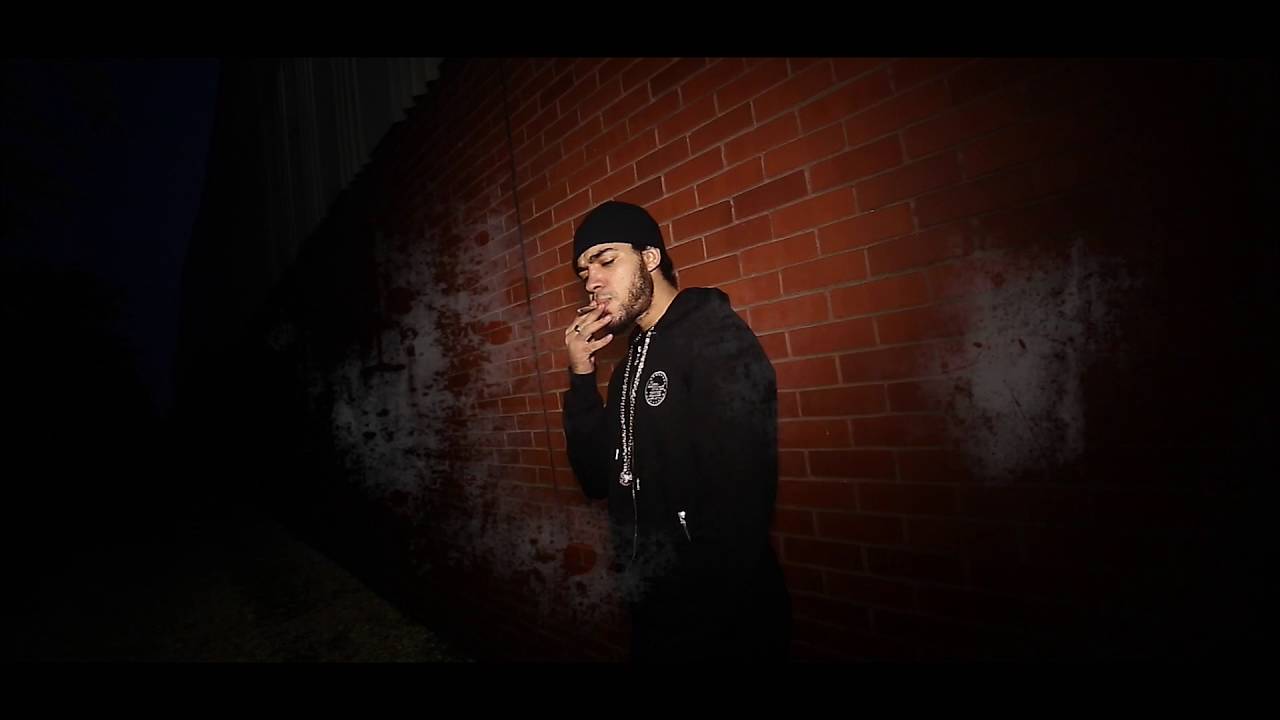