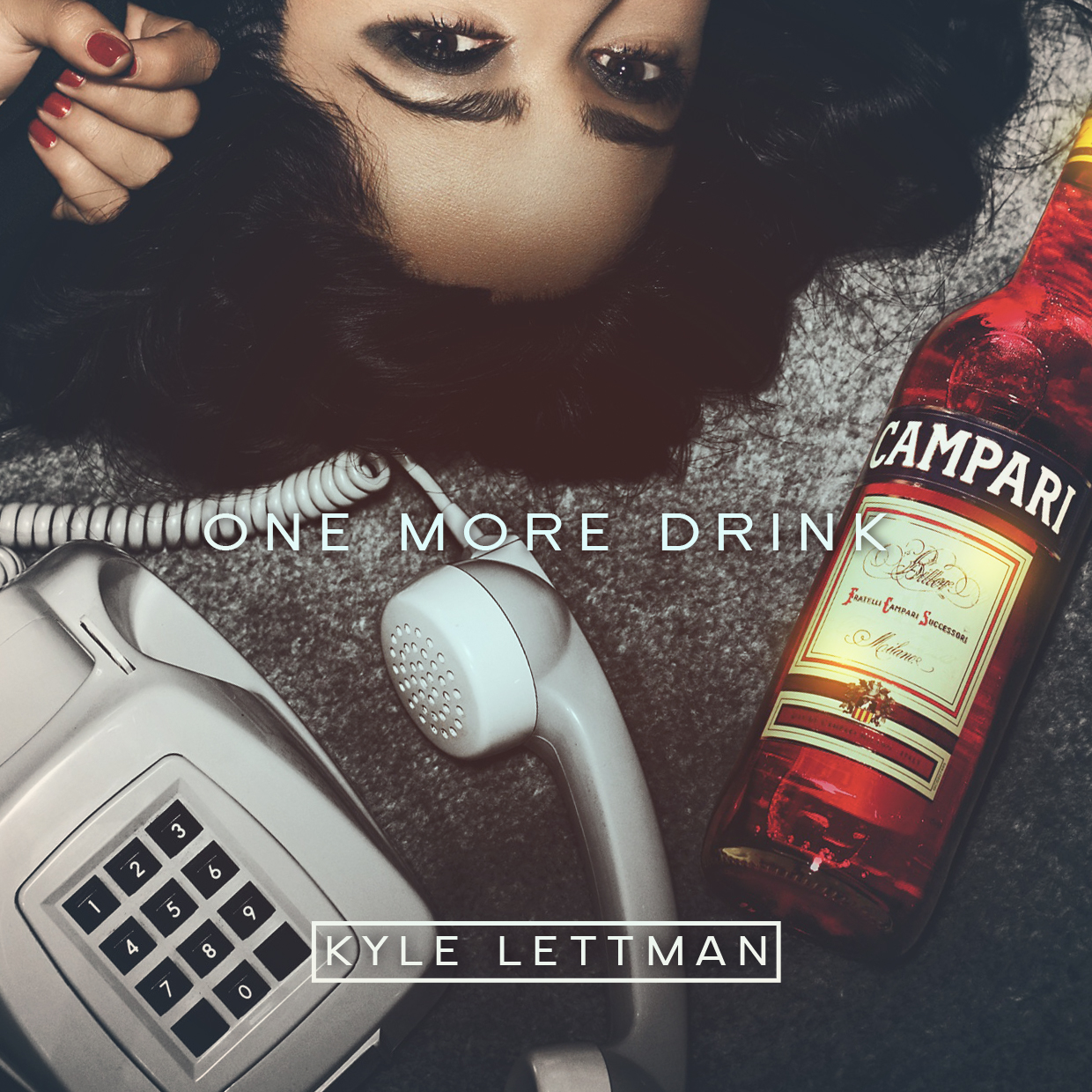 Kyle Lettman, the third member of former UK R&B/Pop group FDM makes the move to solo star in resounding fashion with co-signs and support from the likes of i-D Magazine and SoulCulture.

“One More Drink embodies the Soul, the class and the rolling vibes of an R&B classic. The second track to be released from Kyle Lettman’s Access E.P, which is due for release in February, the track was premiered exclusively by i-D Magazine prior to the launch of the video, with the video being premiered by Soul Culture. Two remixes have been done for the track have been done which can easily be heard in the club a UKG mix by Distant Light and a Drum N Bass one by Dexcell.”

Kyle Lettman’s Access EP will be released in February via LunaKidz Music. 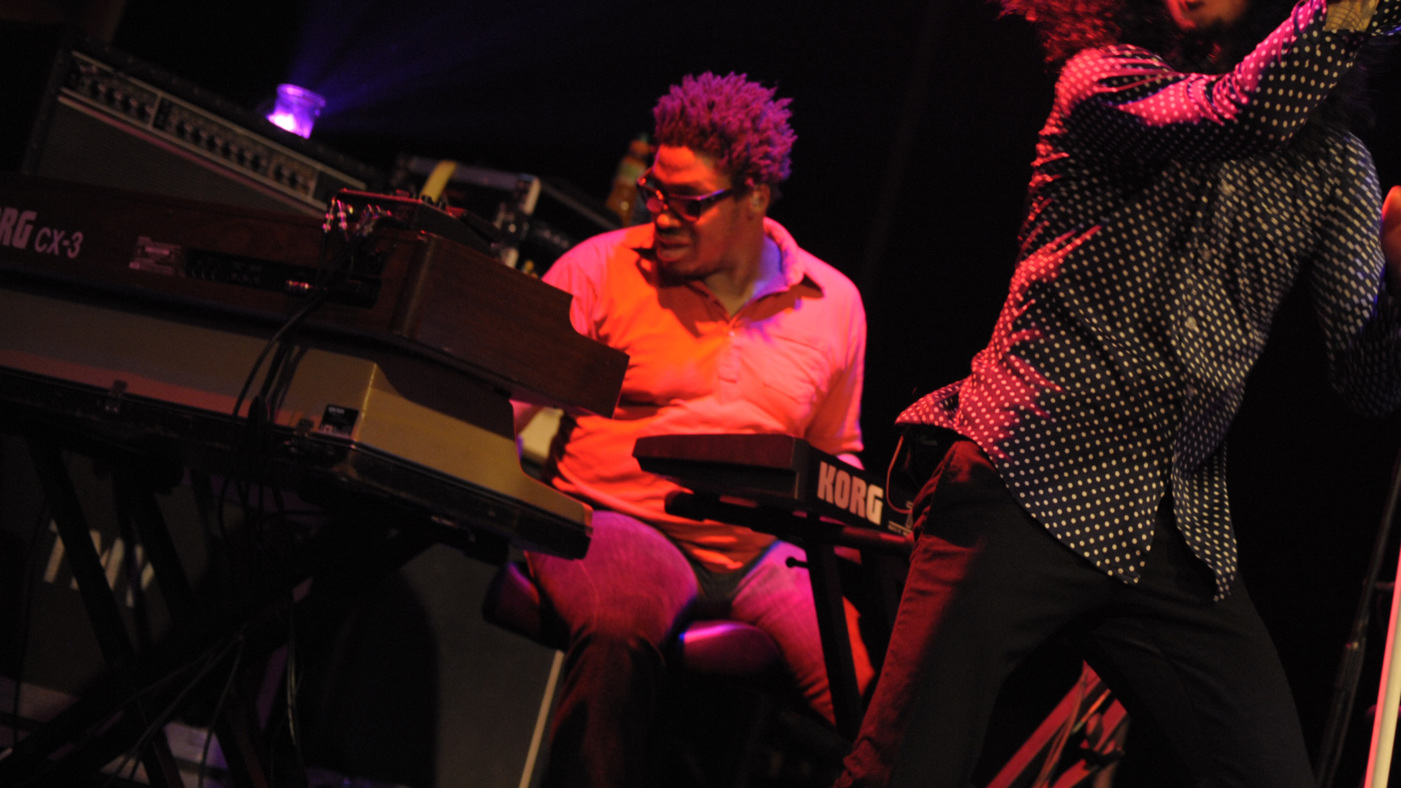 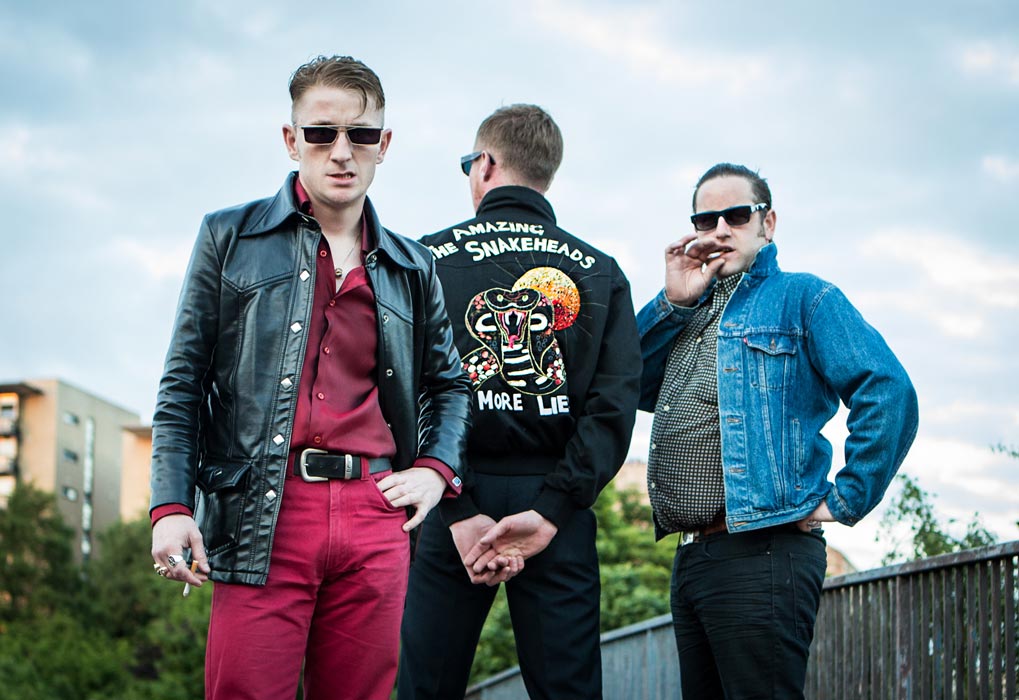 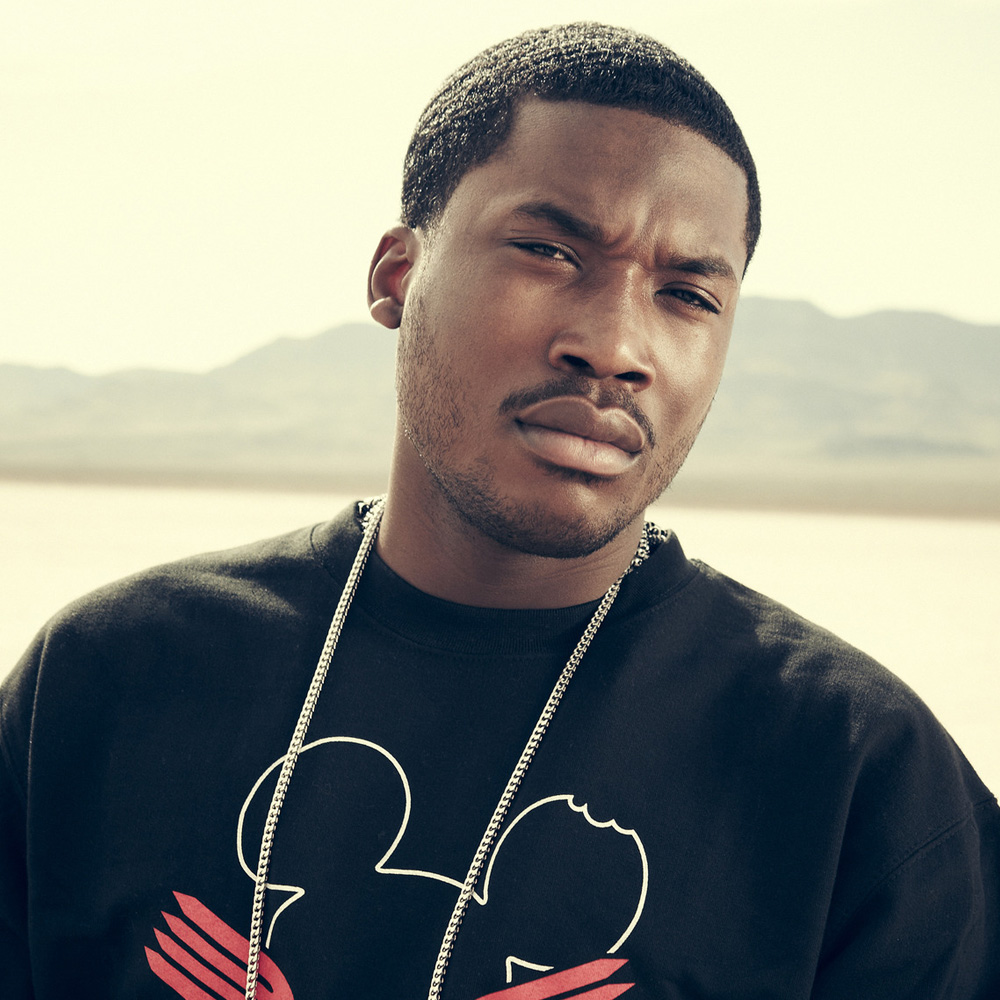 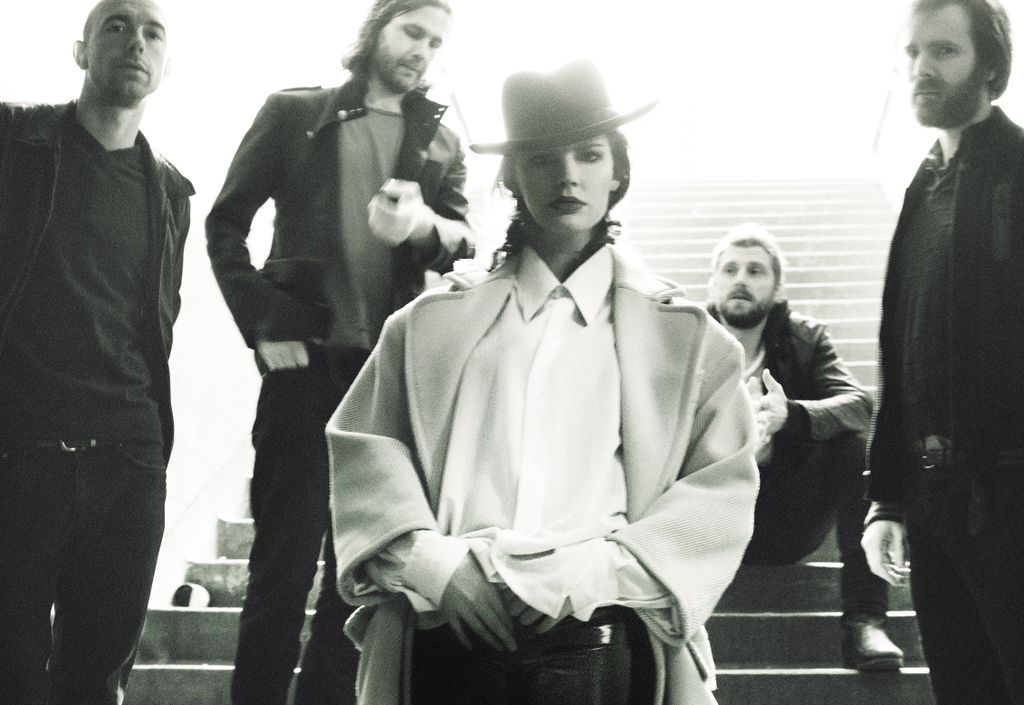