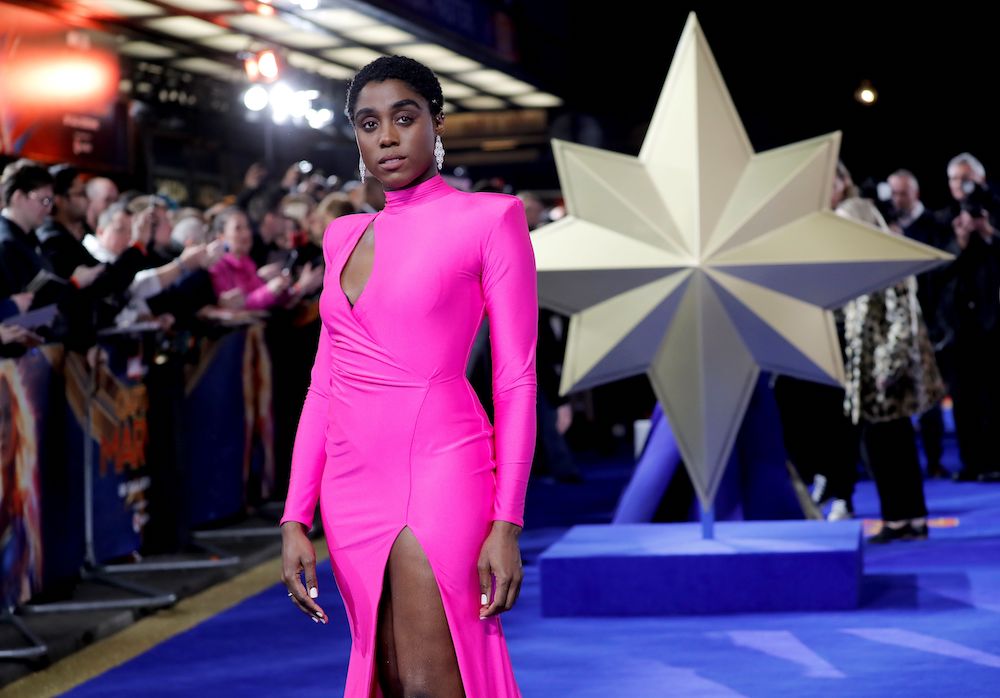 Lashana Lynch is rumoured to be taking over as the new 007 in the upcoming James Bond film. Not much is known about her role, but sources claim that she will be introduced to audiences in a “popcorn-dropping moment”.

According to reports, Bond 25 will begin with Daniel Craig’s character living the retirement life in Jamaica but a new villain – played by Rami Malek – will pose such a great threat that MI6 has no choice but to recruit the old 007 for help.

“There is a pivotal scene at the start of the film where M says, ‘Come in 007’, and in walks Lashana who is black, beautiful and a woman”, the insider said. “It’s a popcorn-dropping moment. Bond is still Bond but he’s been replaced as 007“.

Fleabag creator Phoebe Waller-Bridge has been working on the script, previously saying she was brought on board to make sure the film “treats the women properly“.

“This is a Bond for the modern era who will appeal to a younger generation while sticking true to what we all expect in a Bond film”, the source said. “There are spectacular chase sequences and fights, and Bond is still Bond but he’s having to learn to deal with the world of #MeToo“.

London-born Lynch made her film debut in 2011 drama film Fast Girls and has appeared in Silent Witness, Death in Paradise and Sky One’s Bulletproof with her Fast Girls co-star Noel Clarke.

In 2020, the actress is set to play Agent 355 in an upcoming American TV drama called Y, based on the comic book series Y: The Last Man.

Y is set in “a post-apocalyptic world in which a cataclysmic event has decimated every male mammal save for one lone human. The new world order of women will explore gender, race, class and survival“.