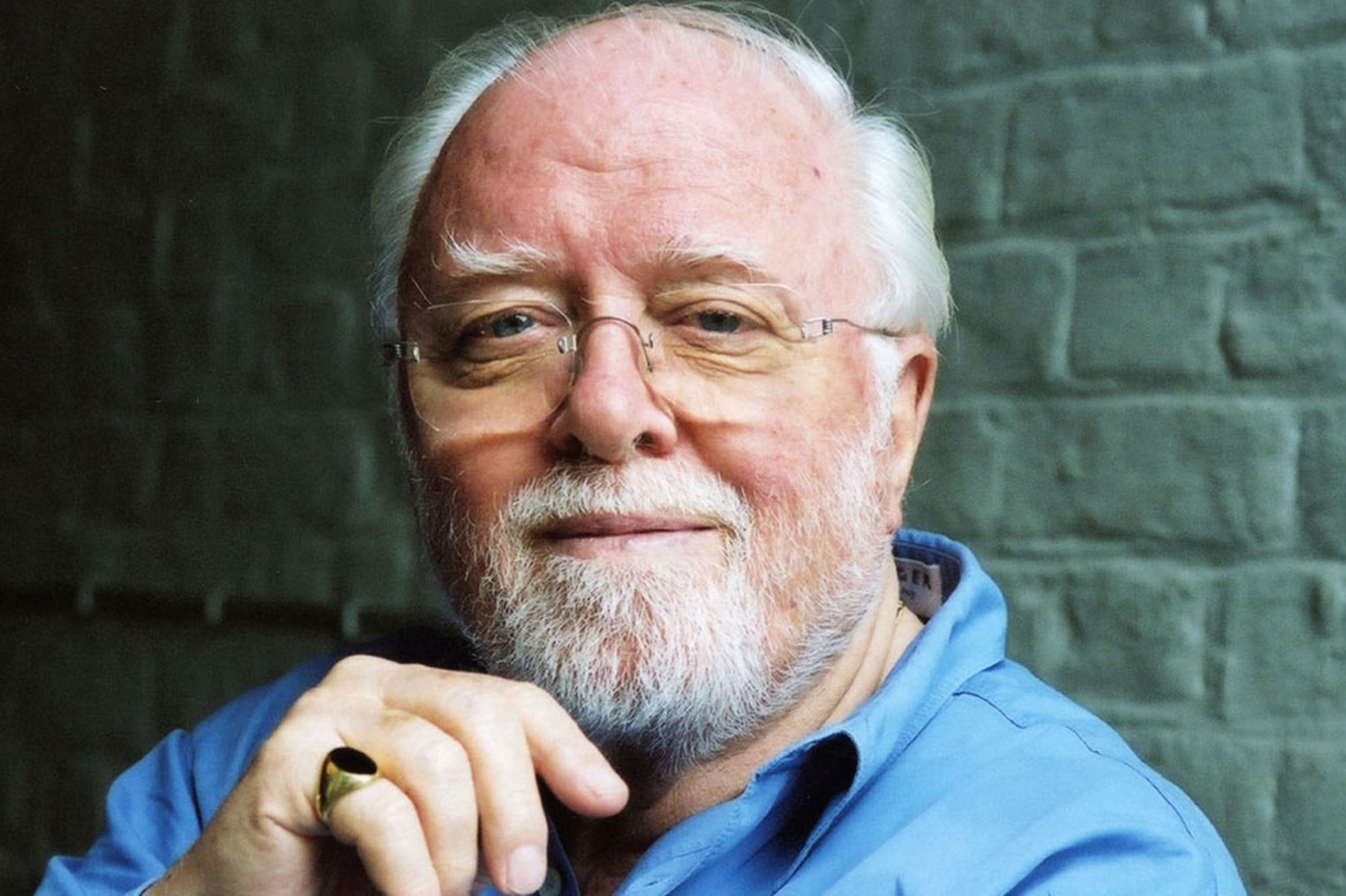 Yesterday, August 24, Lord Attenborough’s son confirmed the legendary filmmaker’s death. Lord Richard Attenborough began his successful career as an actor. His first screen appearance was in 1942 in In Which We Serve. His breakthrough role came five years later in the critically acclaimed film Brighton Rock. He continued to grow and learn as an actor throughout the 1950’s and beyond, with popular roles in The Great Escape and Doctor Dolittle.

Several of his other iconic roles include his portrayal of Kris Kringle in the 1994 remake of Miracle on 34th Street and as John Hammond in the Jurassic Park series. Lord Attenborough also had a passion for directing and began his work with Oh! What a Lovely War in 1969. His work on Gandhi earned him two Academy Awards in 1983 for Best Picture and Best Director.

Attenborough is survived by his brother Sir David Attenborough, his 69-year-old wife Sheila Sim and their children. Lord Attenborough also served as the fourth president of the British Academy of Film and Television Arts (BAFTAs), from 2002 to 2009. The BAFTA organisation said of his passing: “Lord Attenborough occupies a special place in the hearts of so many and will be missed enormously. Our thoughts are with his family, to whom we offer our deepest sympathy at this sad and difficult time“. 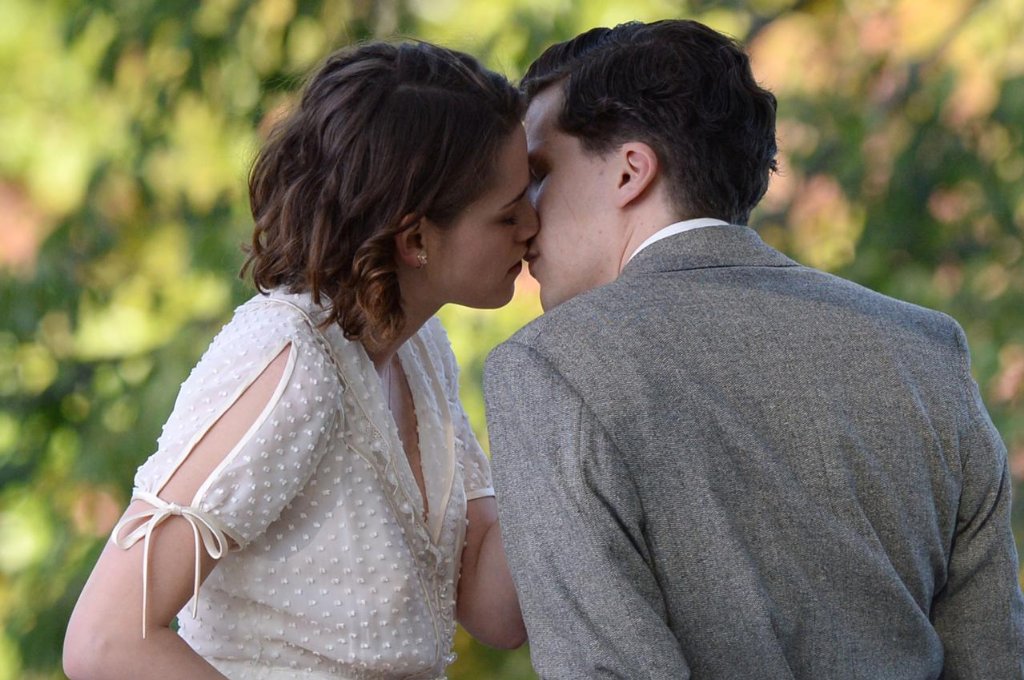 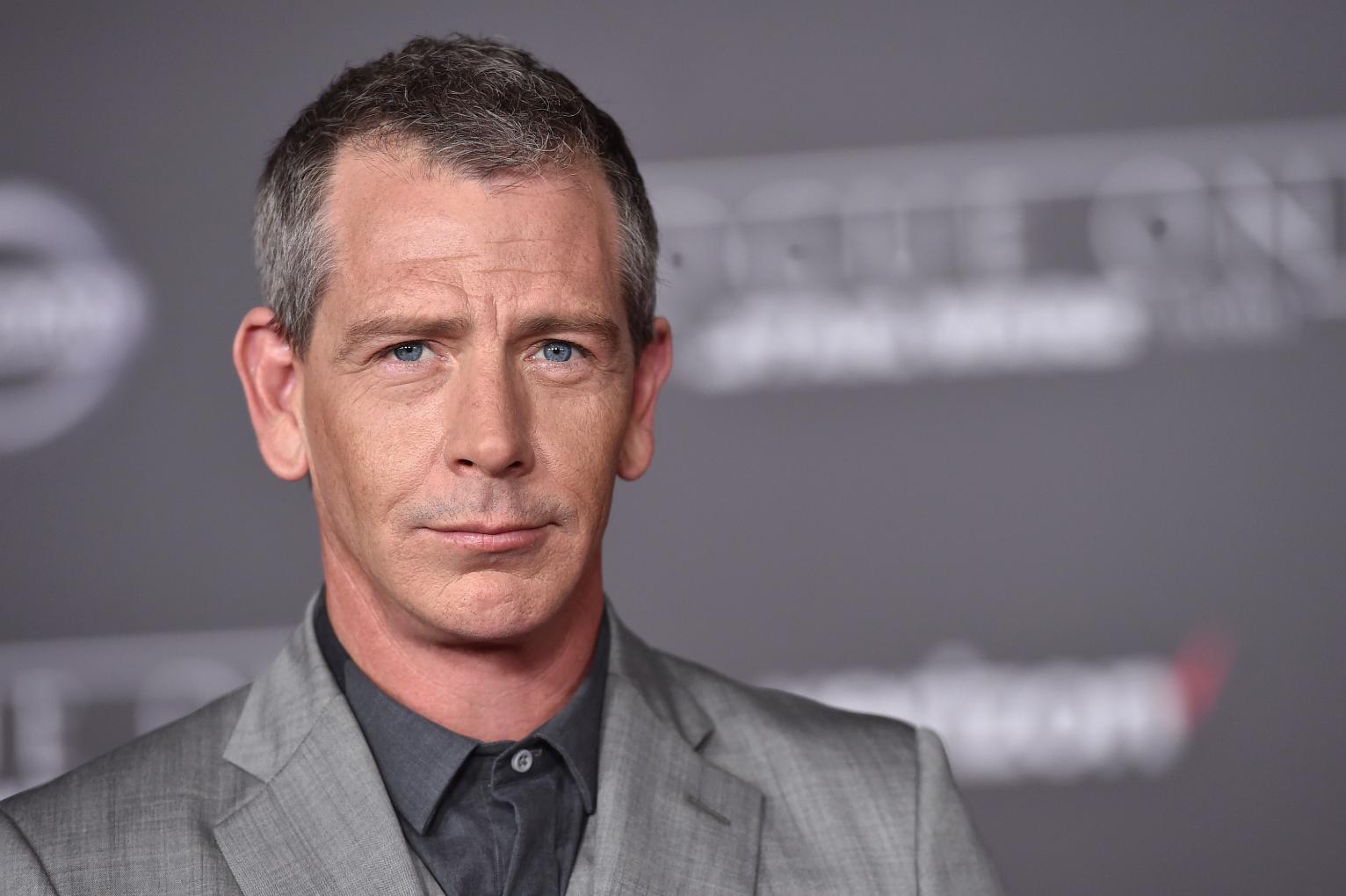