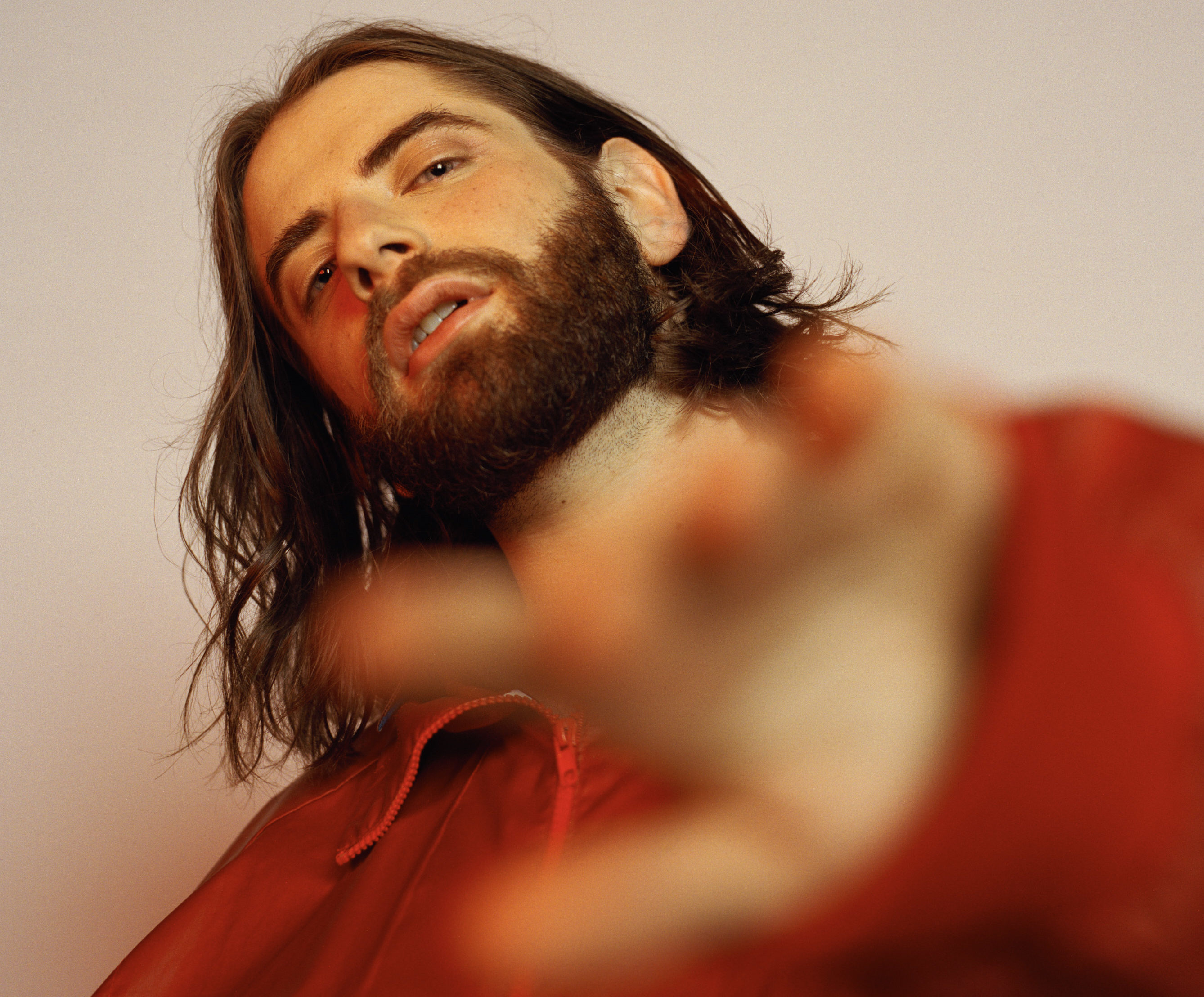 Following the release of his previous single “Let Your Guard Down” and its stirring visuals, thought-provoking London artist Leo Law releases the gripping video for his new single “Buried“.

“Buried” as a single is a brooding, melancholy vocal performance brought to life with synth-pop production, with the right concoction of elements to draw in the listener. Leo Law is known for his vocal ability and he doesn’t disappoint here. Behind the production, it’s an ode to addiction and the vices which control human thought processes.

In the visual, we see Leo completing everyday chores, with each chore bearing duality between normal and a ‘fantasy alternative’, until reality blurs with imagination by the very end. Director Adam Baranowski weaves in references to Law’s favourite films and queer icons such as Donnie Darko’s ‘Frank’, The Rocky Horror Show and Queen’s “I Want To Break Free“.

The video itself, as Leo puts in his own words: “is about how succumbing to your addiction can make your mundane reality seem like a wonderful colourful fantasy…. escaping the struggles of real life but also how this can lead to sinister consequences.” 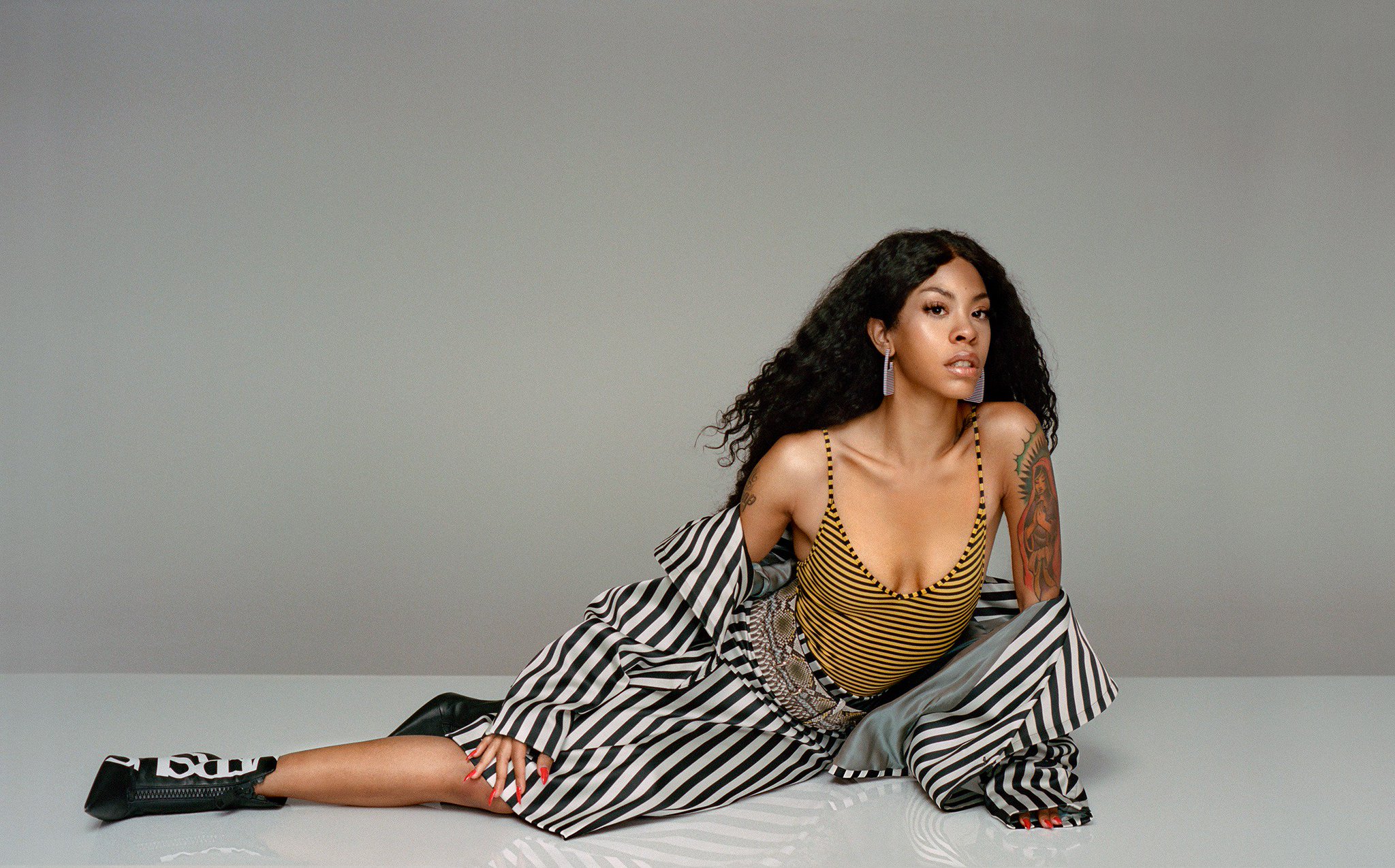 Read More
Rico Nasty has just released a new single called “Time Flies” where she sings, instead of her… 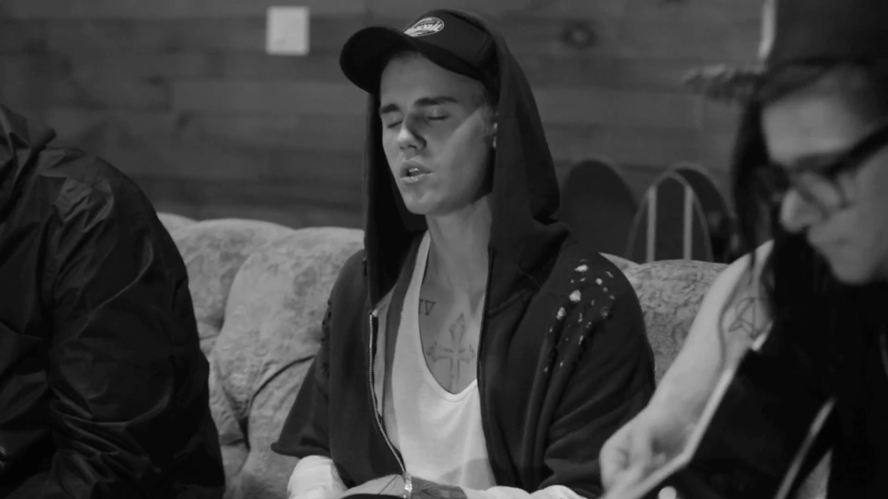 Read More
On October 20, before the official release of “Sorry”, Justin Bieber teased fans with an acoustic black-and-white… 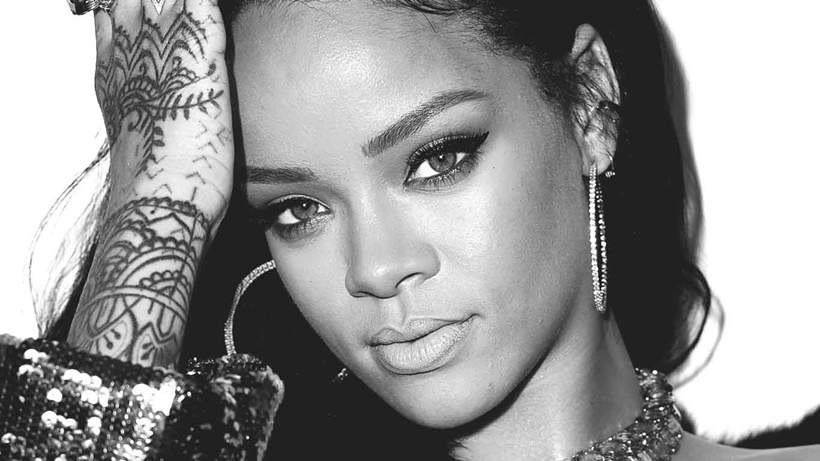 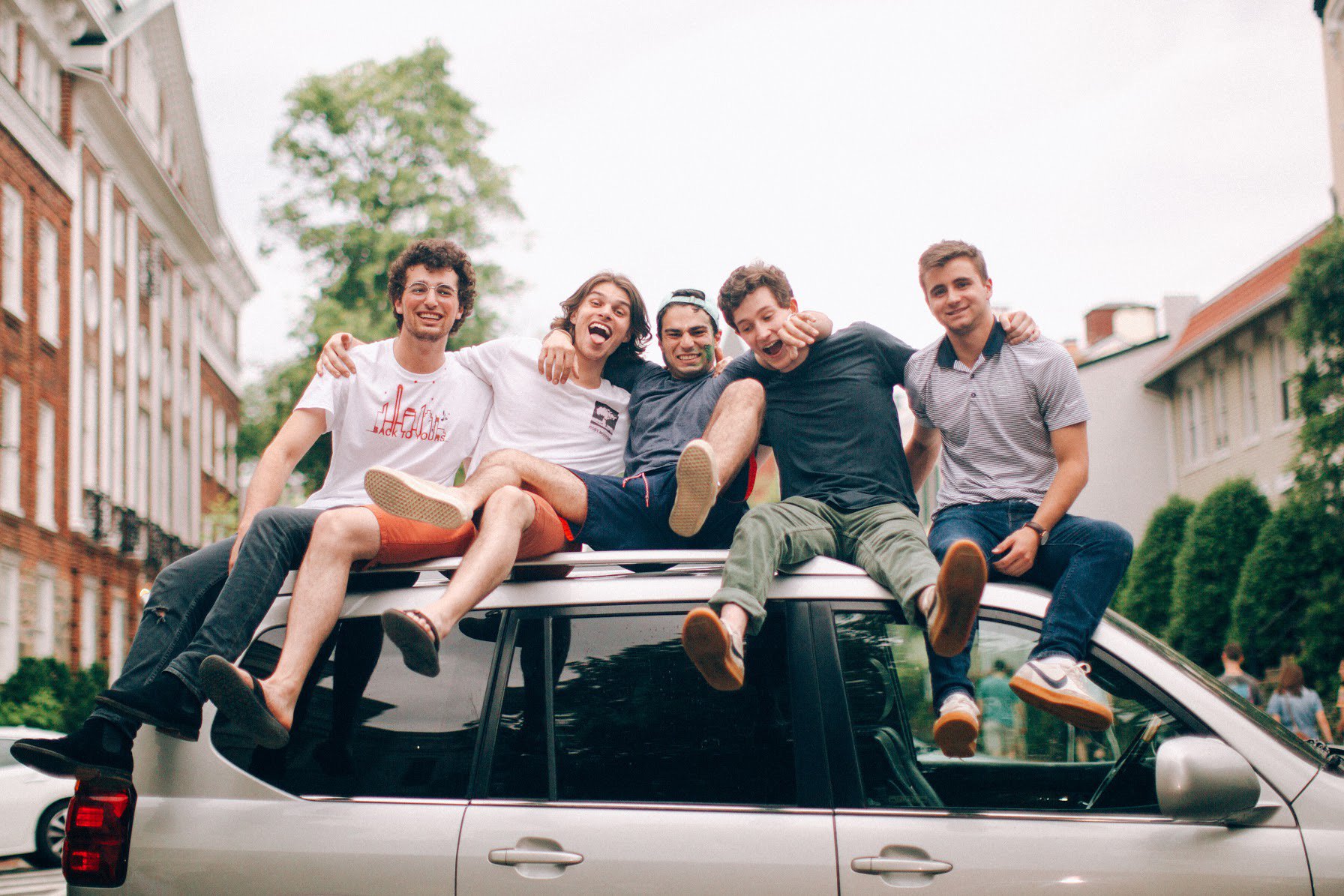 Read More
Back To Yours is a 4-piece Georgetown University based band composed of Daniel Luttway, Bryce Kassalow, Tommy… 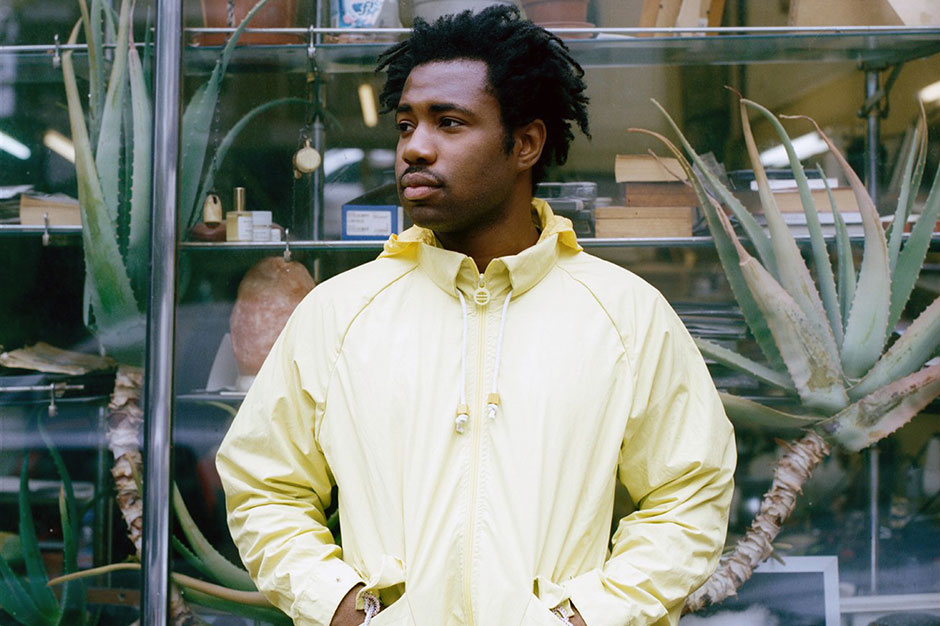 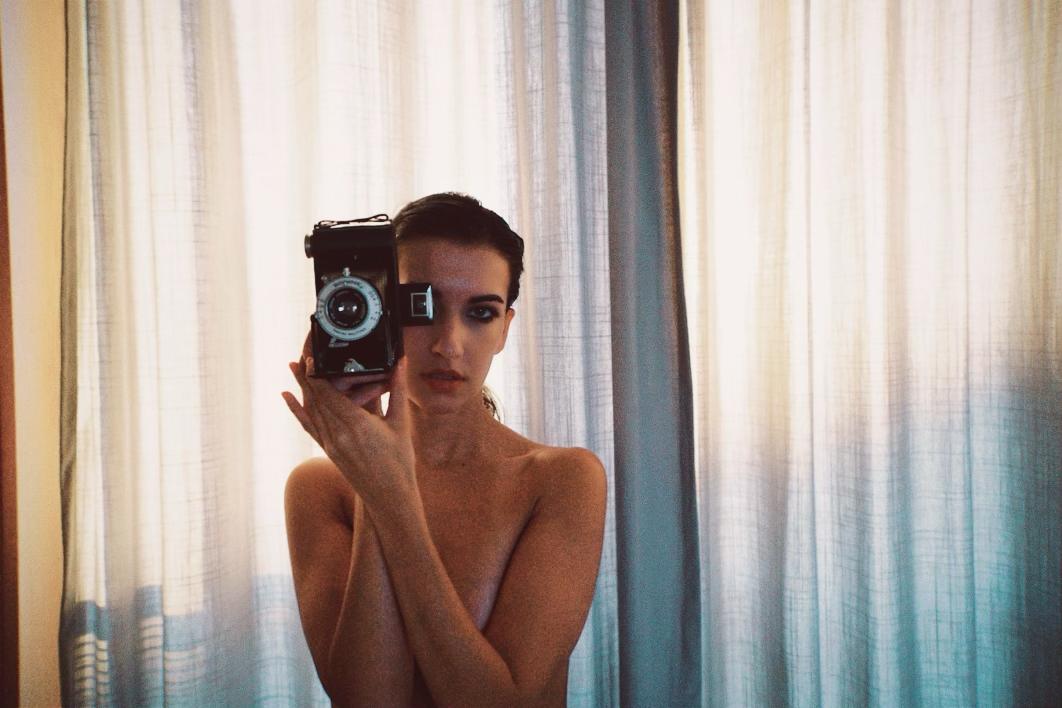