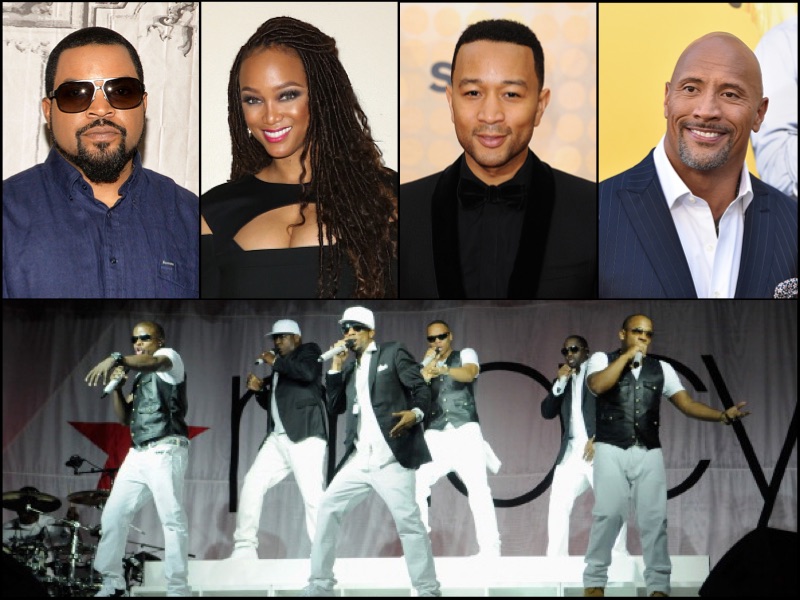 The honourees have been announced for The Hollywood Walk Of Fame. Those set to receive their stars on one of Los Angeles’ biggest tourist attractions will include musicians, television and film actors, all who will be honoured for their work to date.

Ice Cube and John Legend are included with New Edition, NSYNC, Hall & Oates and the late singer, songwriter and actress, Selena, will have their stars added next year. The latter, of course, died of gunshot wounds way back in 1995. Also honoured will be Dwayne ‘The Rock’ Johnson, Ryan Reynolds, Tyra Banks, Lee Daniels and Eva Longoria.