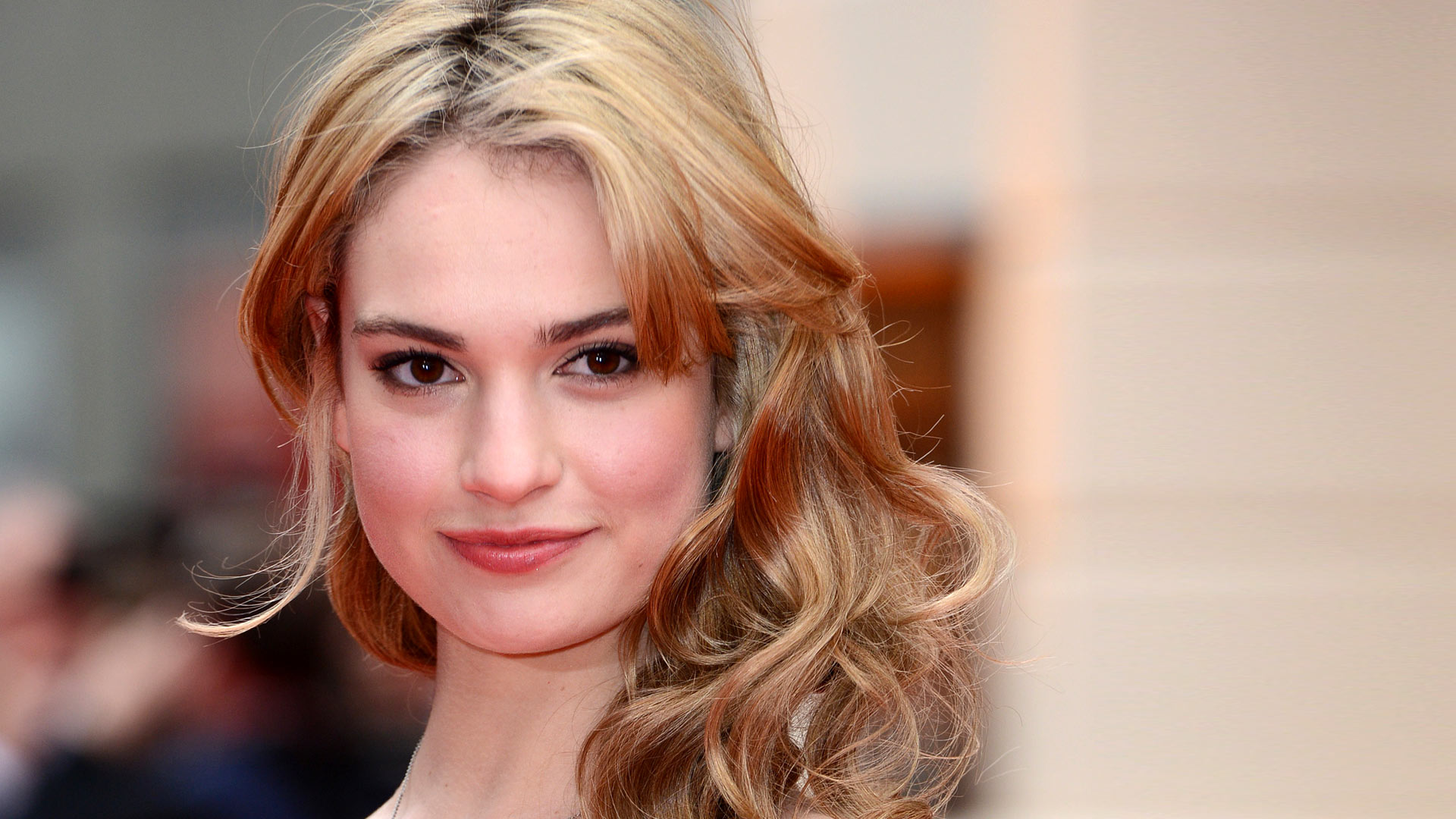 Lily James seems to have found her follow-up to Baby Driver. The actress has joined the cast of Universal’s Mamma Mia sequel, titled Mamma Mia: Here We Go Again.

You’ll be happy to hear that familiar faces like Meryl Streep, Colin Firth, and Amanda Seyfried are making a comeback. The director and writer of this film is Ol Parker. The film goes back and forth in time to show how relationships forged in the past resonate in the present, with James set to play ‘young Donna’.

Littlestar’s Judy Craymer and Playtone’s Gary Goetzman, who produced the original, will re-team for the sequel. Craymer is also the creator and producer of the stage musical. Benny Andersson and Björn Ulvaeus are on board again to provide music and lyrics and serve as executive producers.

Lily James rose to success with roles on Downton Abbey, Disney’s Cinderella and Pride And Prejudice And Zombies. Her latest film, Baby Driver is a real success among cinema-goers. She will also star in the Winston Churchill biopic Darkest Hour, scheduled for release this fall.

Vance Joy - Lay It On Me | Music Video 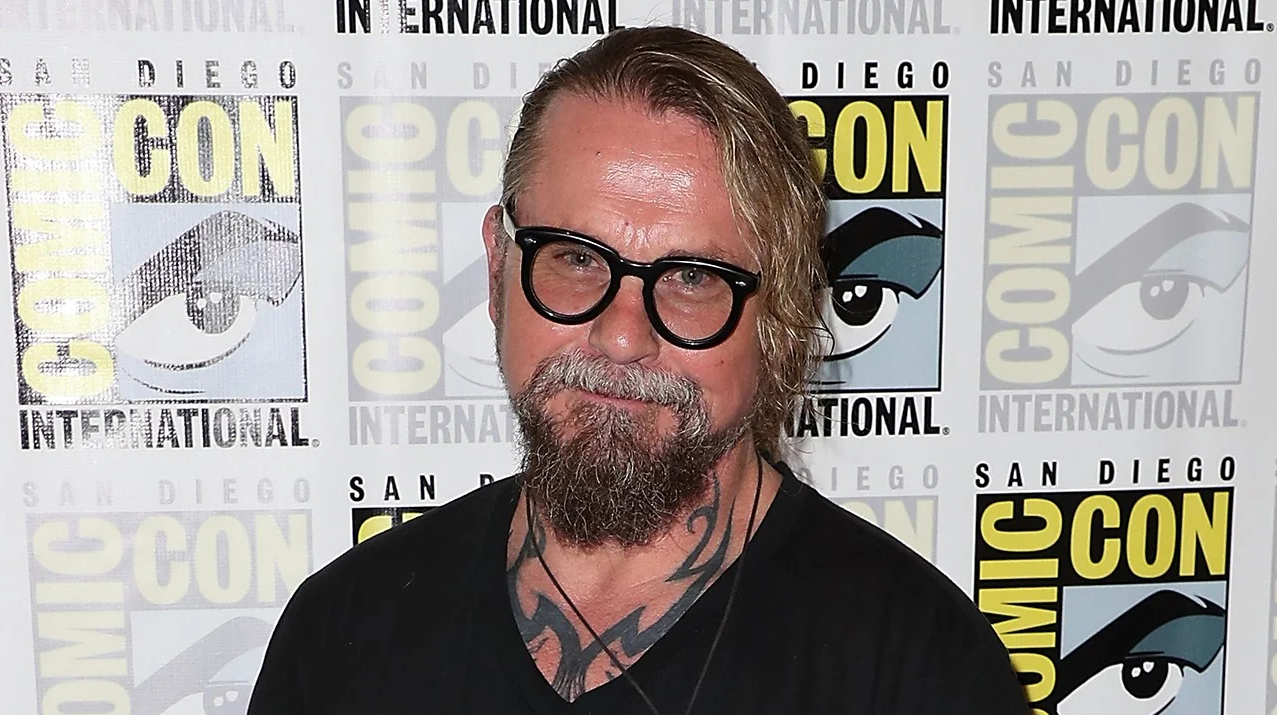 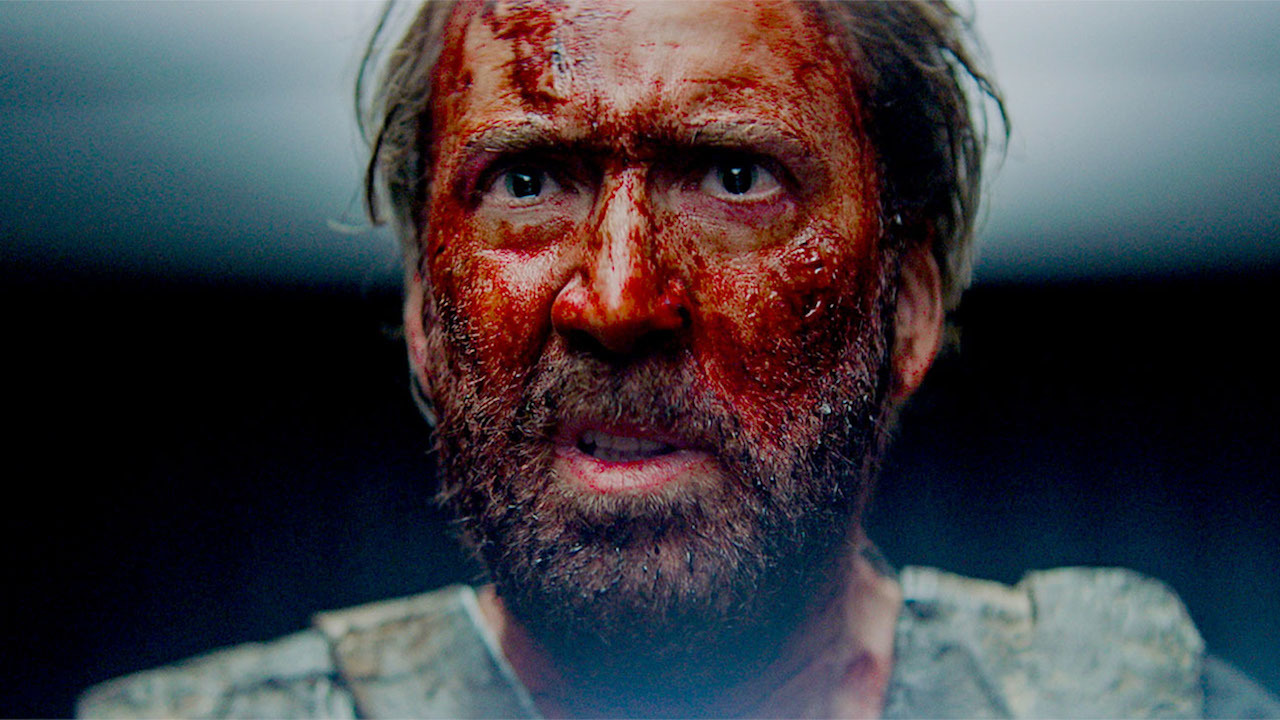 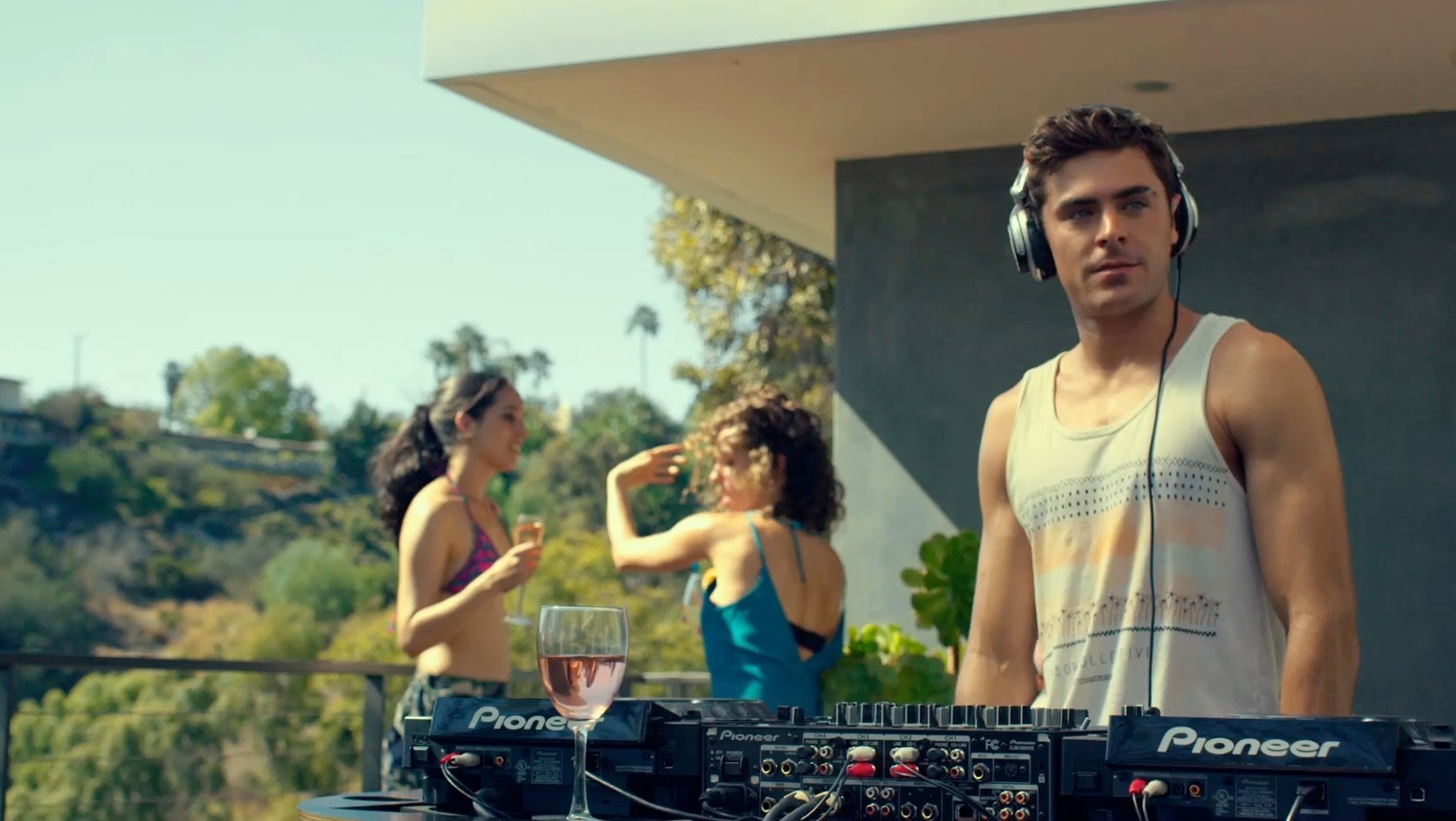