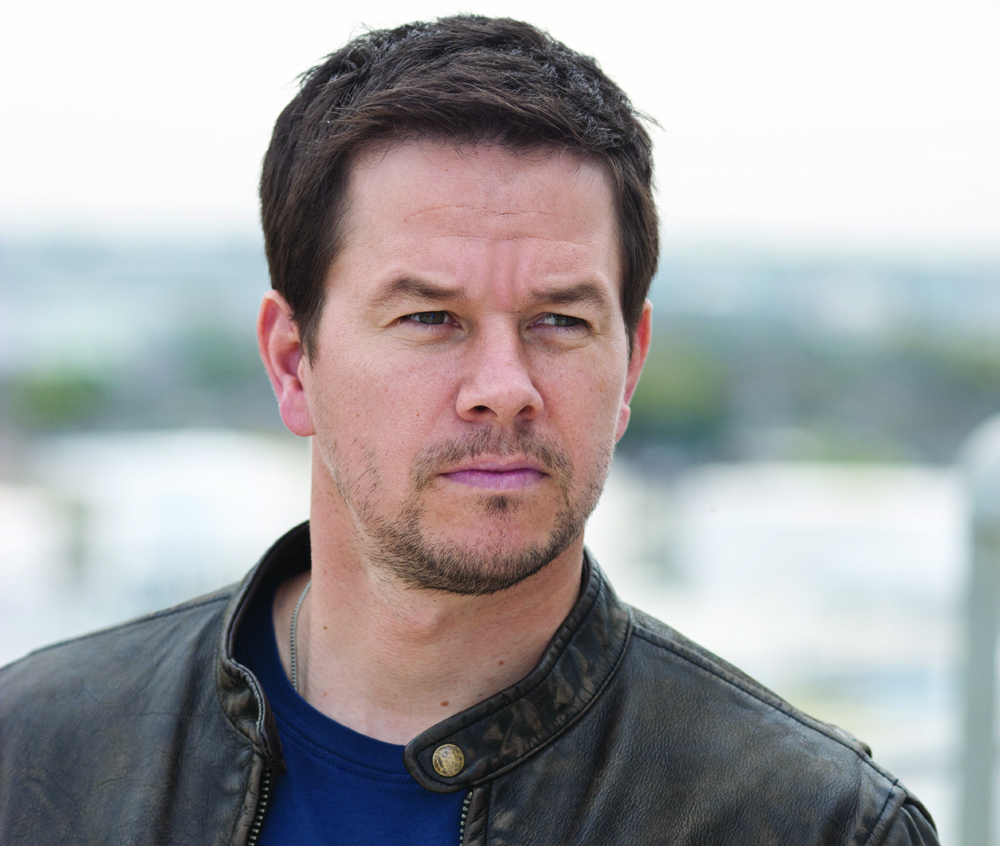 Director of the Transformers franchise Michael Bay revealed the first official trailer for the new Transformers film at the Super bowl, with Mark Wahlberg taking the leading role in this latest installment. However, this new film contains none of the original cast members including Shia Labouef who has played the lead in all the previous Transformers films.

Mark Wahlberg is known for his roles in films such as Max Payne, Ted, Pain and Gain, Two Guns and Fighter. Wahlberg plays mechanic Cade Yaeger in the film, with Nicola Peletz starring in the role of his daughter Tessa Yaeger. The father, daughter duo discover alien technology that attracts Autobots and Decepticons to Earth, with actor Kelsey Grammar featuring as the token government official in this latest segment. Expect loads of action, explosions and complex stunts in the film, which makes its debut in UK cinemas on July 4. Watch the trailer below: 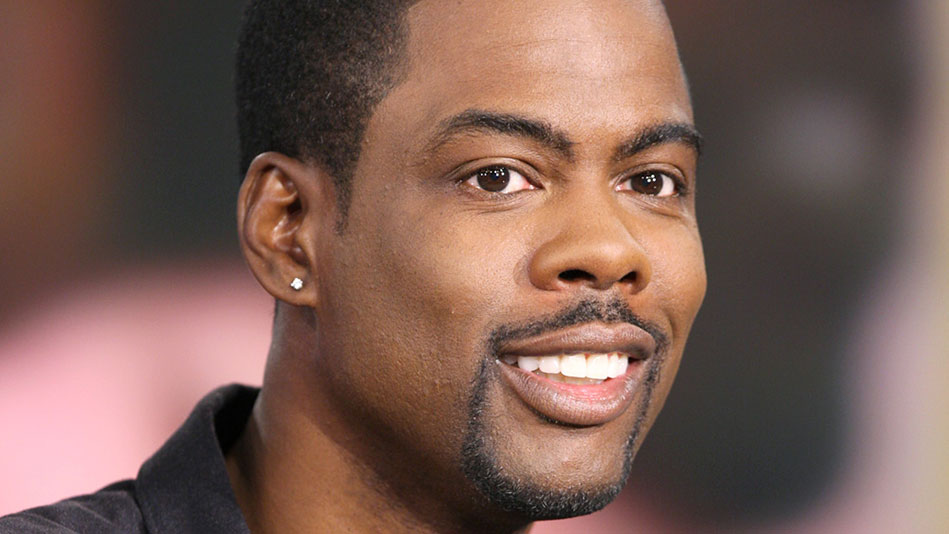 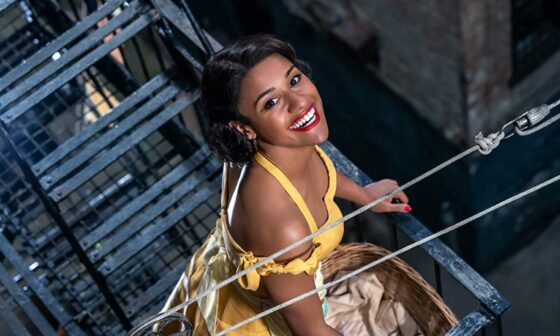