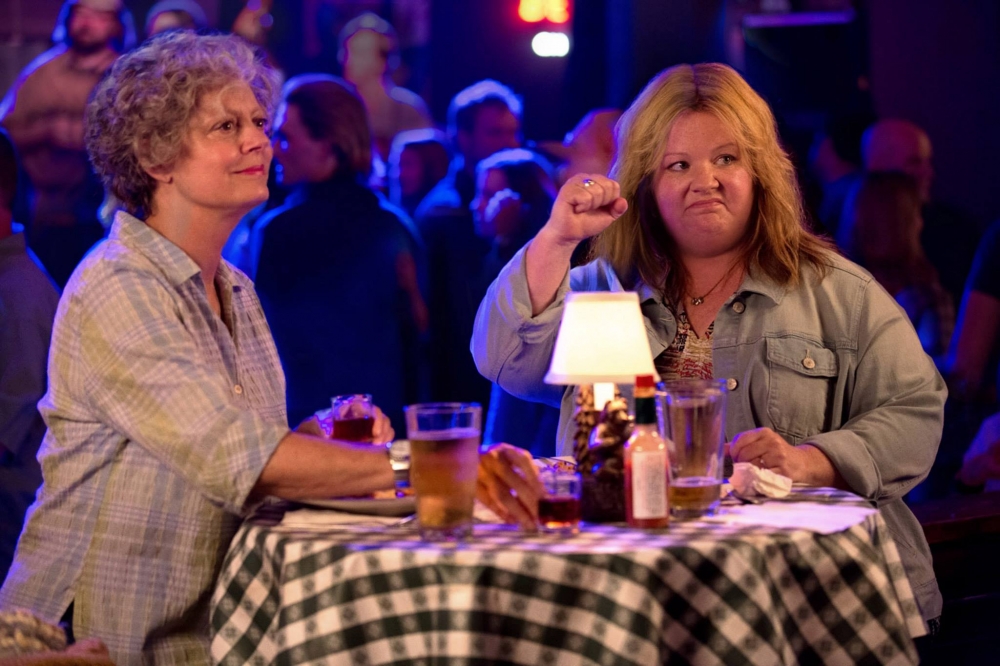 The film Tammy follows lead character Tammy played by McCarthy who has completely wrecked her car, got fired from her fast-food job and finds out that her husband is cheating on her with their neighbour. She decides to go on the road trip to see Niagara Falls, but is forced to take her grandmother Pearl (Susan Sarandon) along, as she has a car and the cash needed to make the trip.

There are laughs and lessons along the way. In the opening scenes of the trailer, McCarthy is shown robbing a fast food restaurant while Coolio’s classic rap song “Gangsta’s Paradise” plays in the background. The film starring Melissa McCarthy, Susan Sarandon, Sandra Oh, Toni Collette, Kathy Bates and Dan Aykroyd, will be released in US cinemas on July 2, 2014.