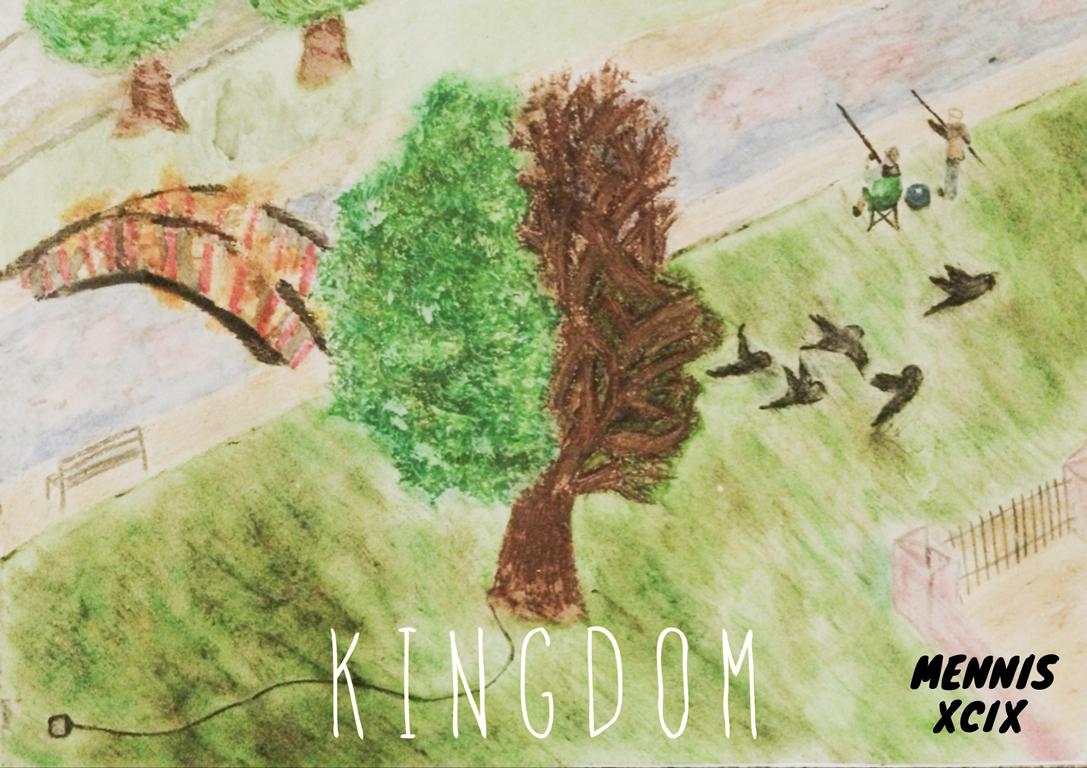 Something quite fresh from Manchester’s Hip-Hop scene by way of up and coming rapper Mennis as he takes on Jay Z’s “Somewhere In America”, backed by the AllAboutGoodMusic live band. Serving as the first installment of the lyricist’s forthcoming four-part project XCIX, Mennis uses “Kingdom” to offer his own perspectives on the disparity and divisions strife across the socioeconomic groups in the UK. Listen carefully below as Mennis and the AllAboutGoodMusic live band take us to “somewhere in the ‘Divided’ Kingdom“.