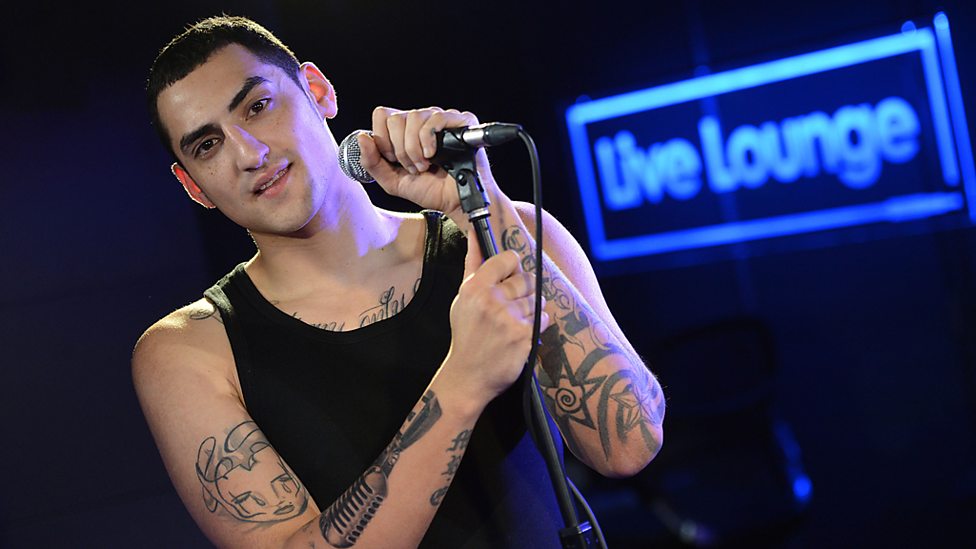 Established and respected UK MC Mic Righteous releases the music video for his track “Ronnie Pickering”. Mic’s detailed, socially aware lyricism and unrivaled energy has made him one of the most exciting rappers on the British circuit; he has maintained a quality musical output along with legendary appearances on BBC Radio 1 DJ Charlie Sloth’s ‘Fire In The Booth’ segment. Fans of Mic have been eagerly awaiting his debut solo album, which is currently without a release date. Watch the video below.