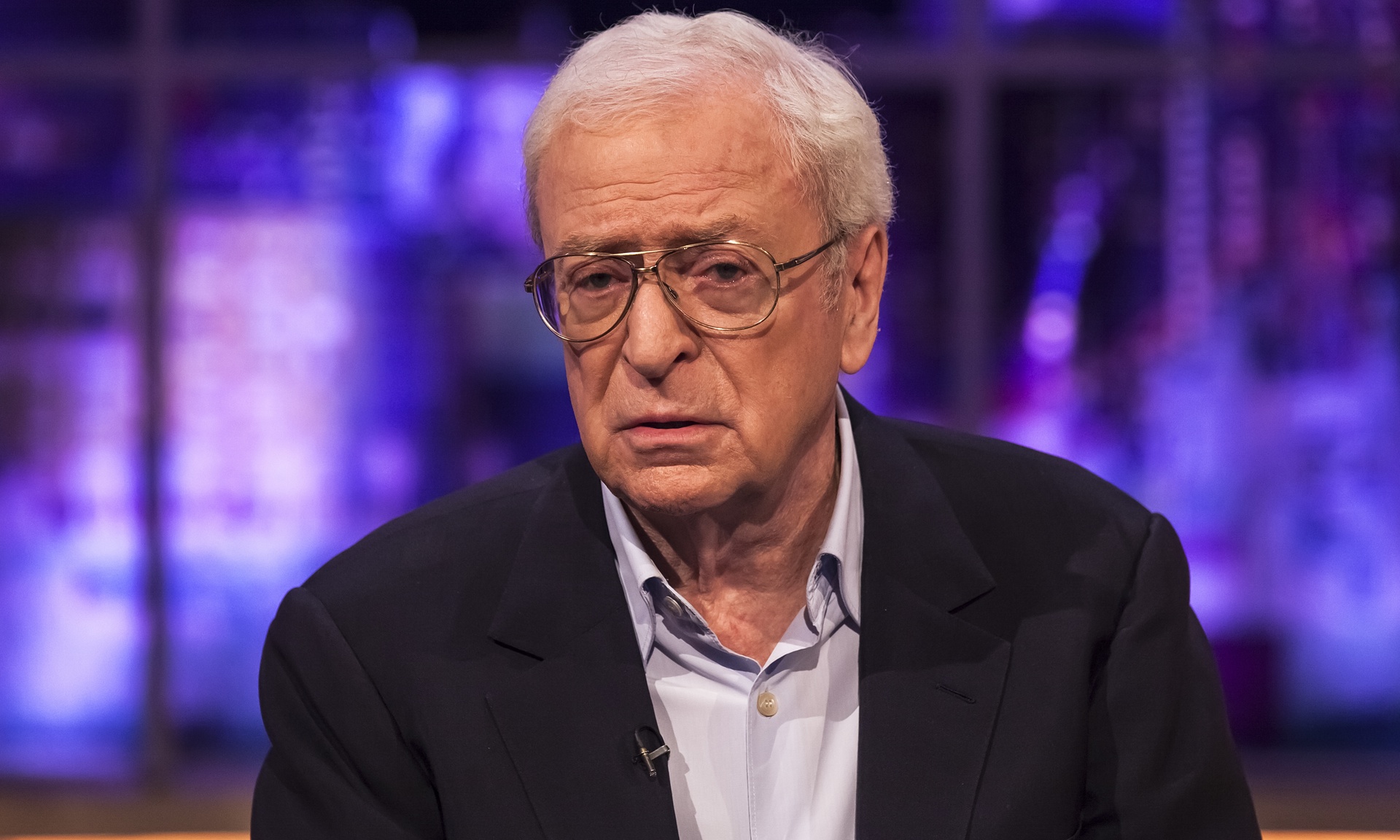 Michael Caine is one the most-recognised and loved stars of both British and Hollywood film. He has starred in countless classics: Get Carter, Funeral in Berlin, Alfie, The Italian Job, Zulu, Dirty Rotten Scoundrels, Dressed To Kill, Sleuth, The Man Who Would Be King and Hannah and Her Sisters. More recently he has worked alongside Christopher Nolan in The Dark Knight trilogy, Inception and Interstellar. He has had a long and hugely successful career but he has revealed that his early career was a troubled time marked by alcohol abuse.

In an interview with The Radio Times, Caine, 82, revealed that he drank a bottle of vodka a day in his early career: “I was a bit of a piss artist when I was younger, I used to drink a bottle of vodka a day and I was smoking several packs a day.” This was apparently brought on by stress, as even though he was very much in demand Caine claims he was racked with insecurity: “‘Am I going to get another picture? How am I going to do this part? How am I going to remember all those lines? I’ve got to get up at six in the morning and I hope the alarm works.’”

However, he claims that his redeeming grace came in the form of his second wife, Shakira, a woman about whom he says: “Without her, I would have been dead long ago.  I would have probably drunk myself to death.” Caine has recently stated in a different interview that he now limits himself to wine with a meal. Michael Caine is still delivering wonderful performances, one of his most recent being the film Youth. Starring alongside Harvey Keitel, Caine plays a retired septuagenarian (someone between 70 and 79) who reflects on his life while on holiday in the Swiss Alps.

His role in Youth won him the Best Actor trophy at the European Film Awards and after the ceremony he gave this advice to young actors: “I always say to any actor: don’t listen to advice from actors, especially if they’re older than you. Because when I was very young, I asked lots of older actors for advice and every single one of them said to me, ‘Give it up. You can’t act and you’ve got a rotten accent.’” 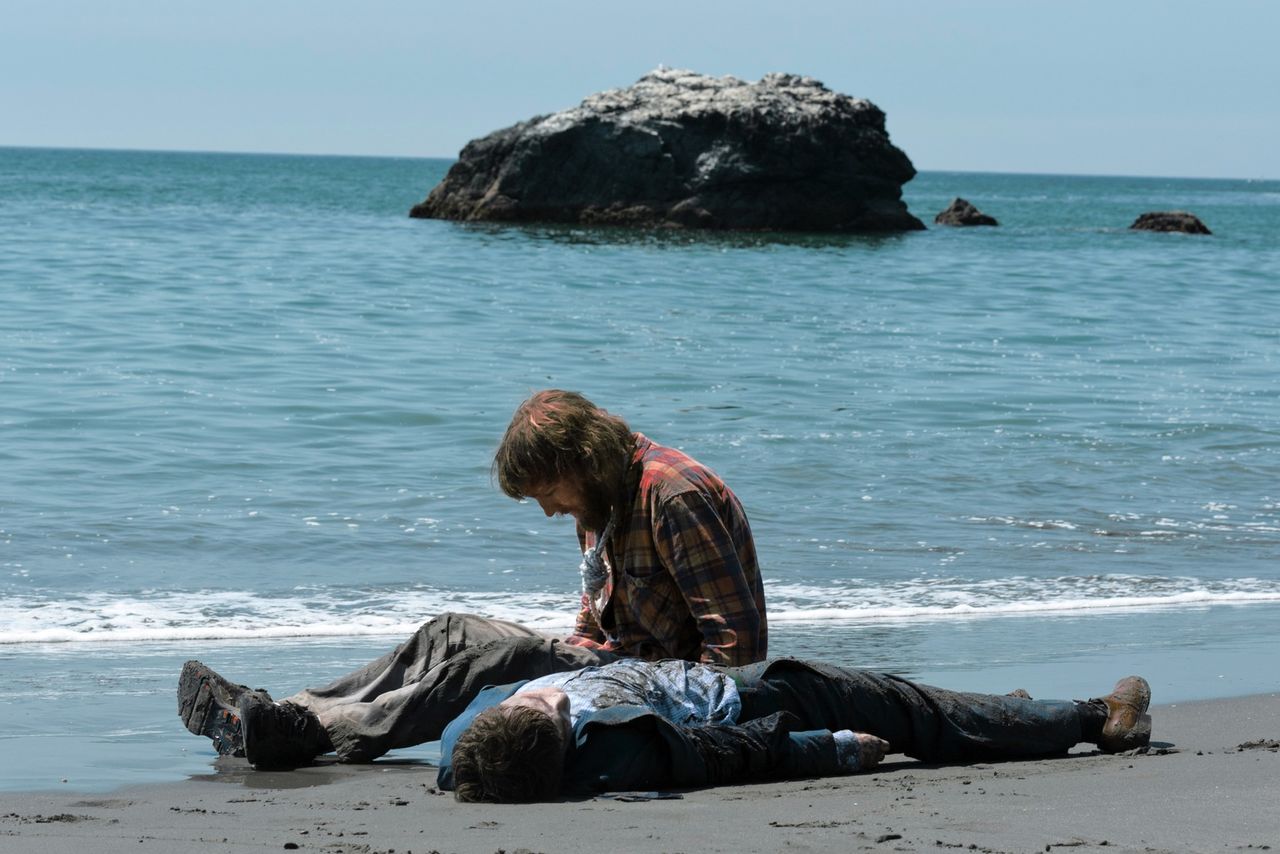 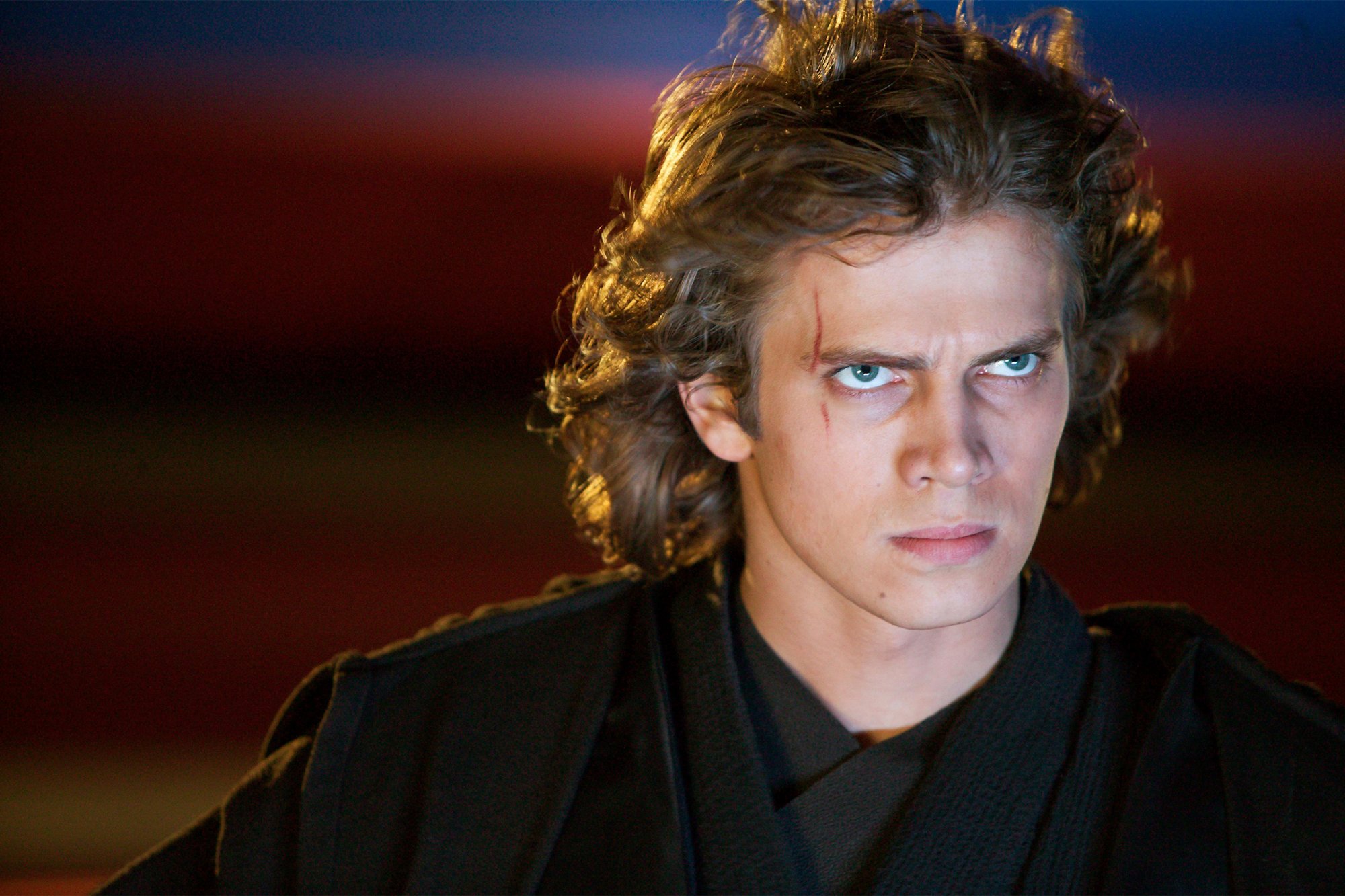 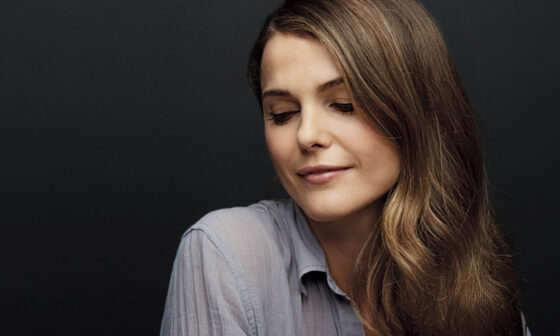 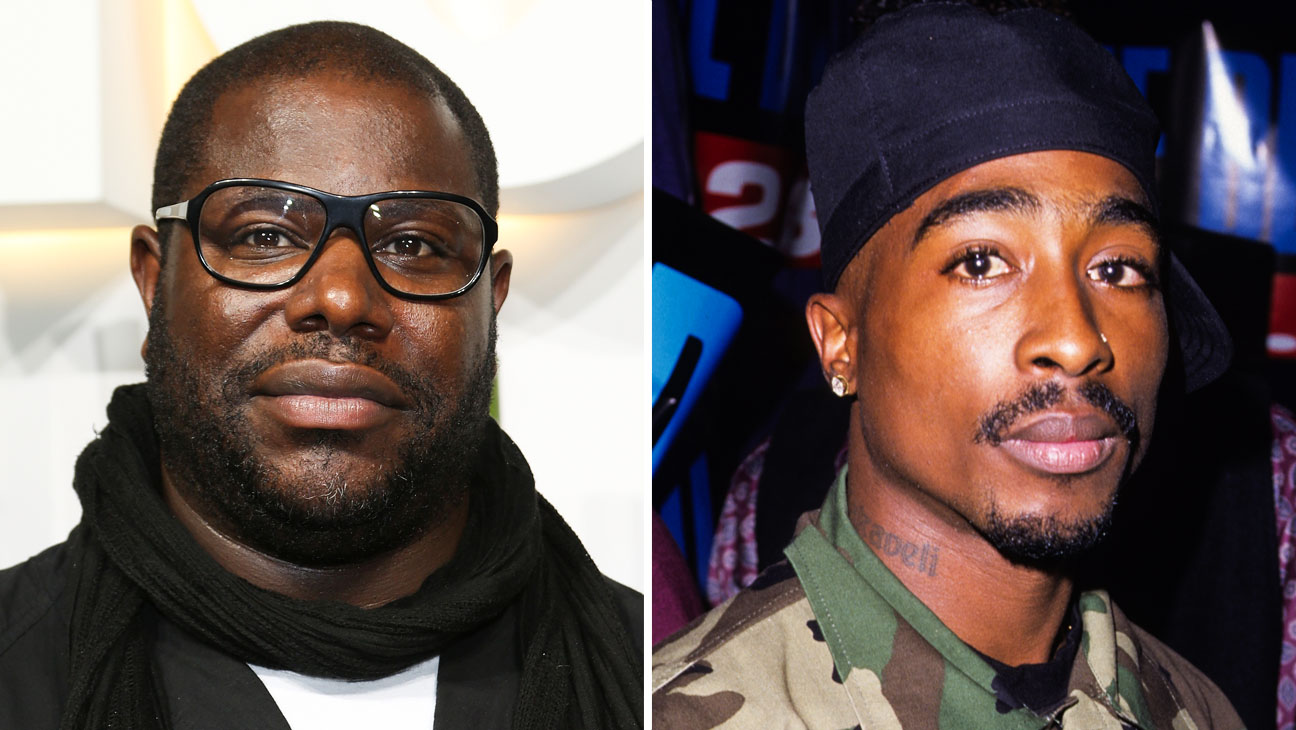