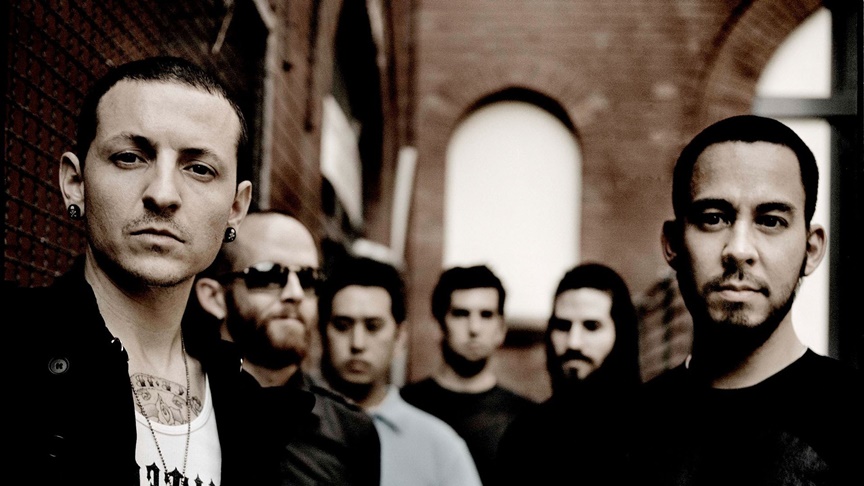 Linkin Park’s debut album Hybrid Theory came out on October 24 2000, so Daniel P Carter from Radio 1’s Rock Show caught up with co-founder Mike Shinoda for its fifteenth anniversary. Throughout the interview, there are full plays of six tracks from the album and Shinoda talks about their humble beginnings. Before Chester Bennington was a part of the band, he had never screamed before. When the band taught him how, they found that he was incredible and made the sound all his own.

Now that trademark scream is something that the band are famous for. Shinoda also talks about a label that wanted to kick everyone out and focus on Bennington; the frustrations are what gave birth to “One Step Closer”. Hybrid Theory reached #2 on the Billboard top 100 and sold over 10 million copies in the US alone. The album gave birth to huge tracks like “Crawling”, “In The End”, and “One Step Closer”. To purchase Hybrid Theory, click here. 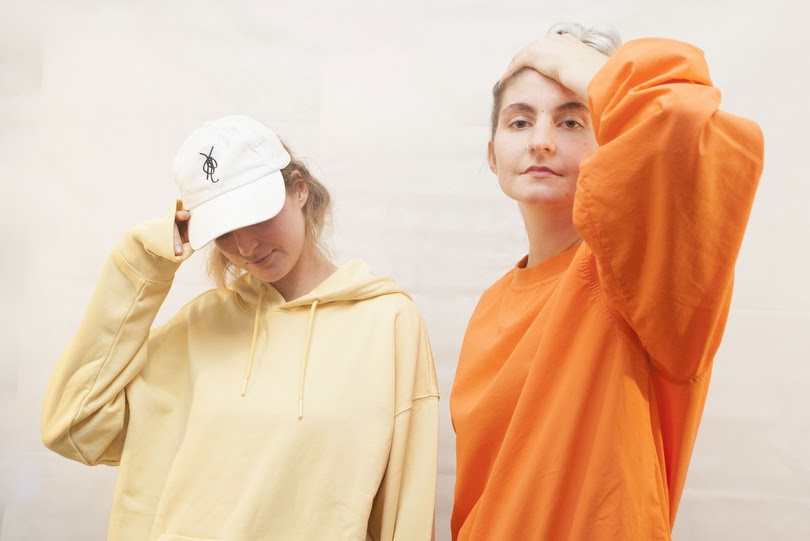 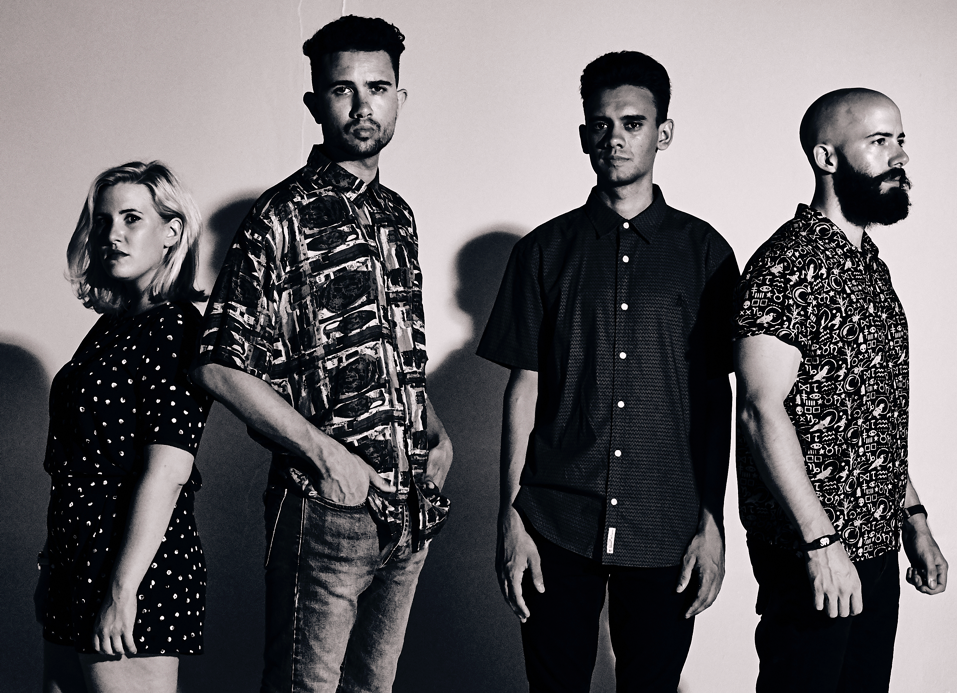 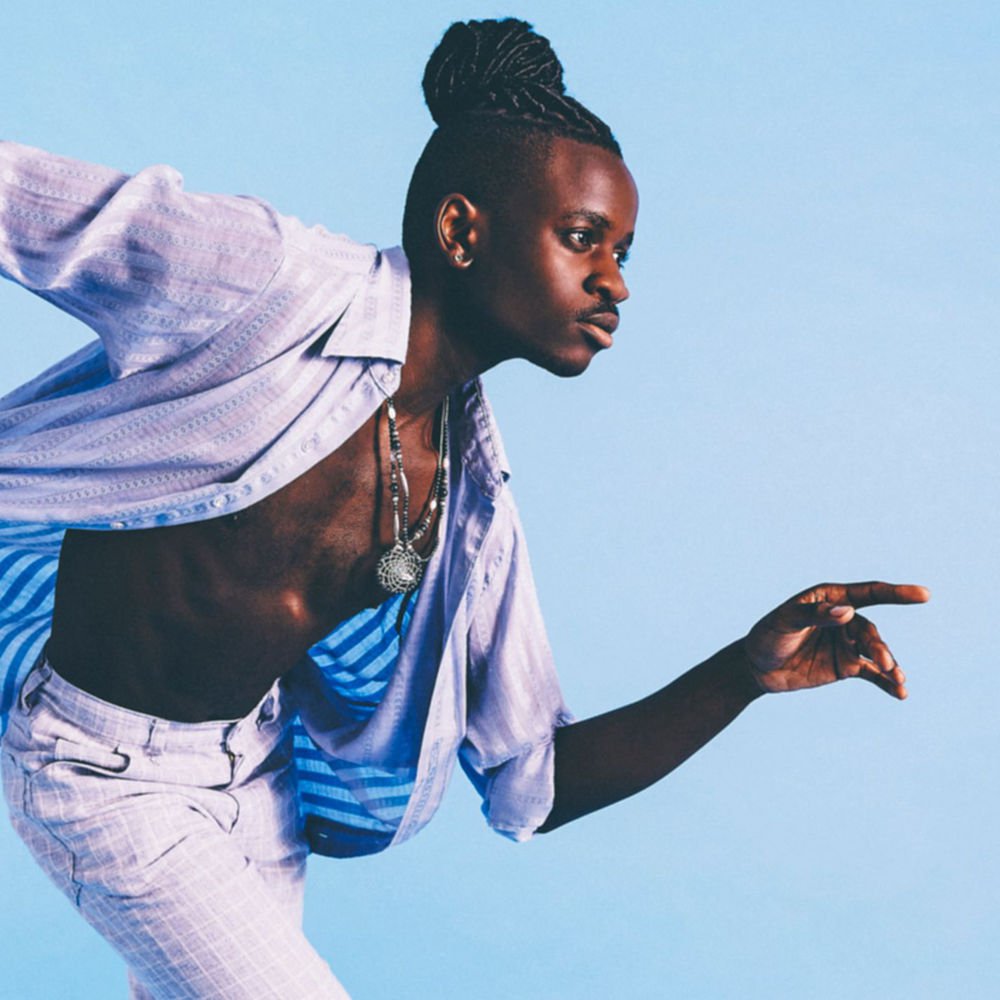 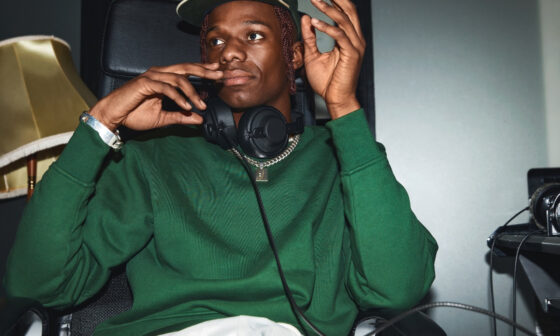 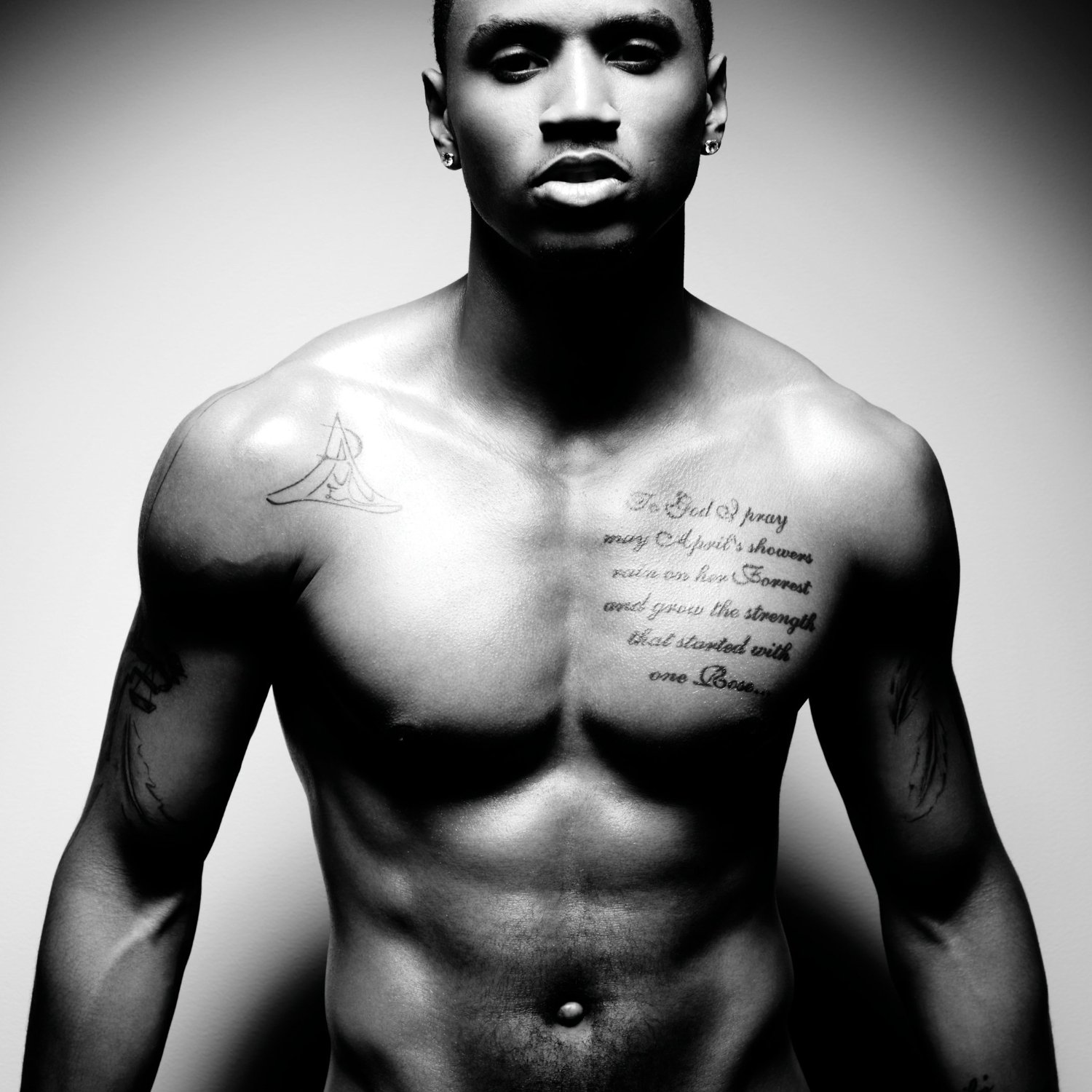 Read More
After last year’s release of his Trigga album, R&B singer Trey Songz has re-released the LP under… 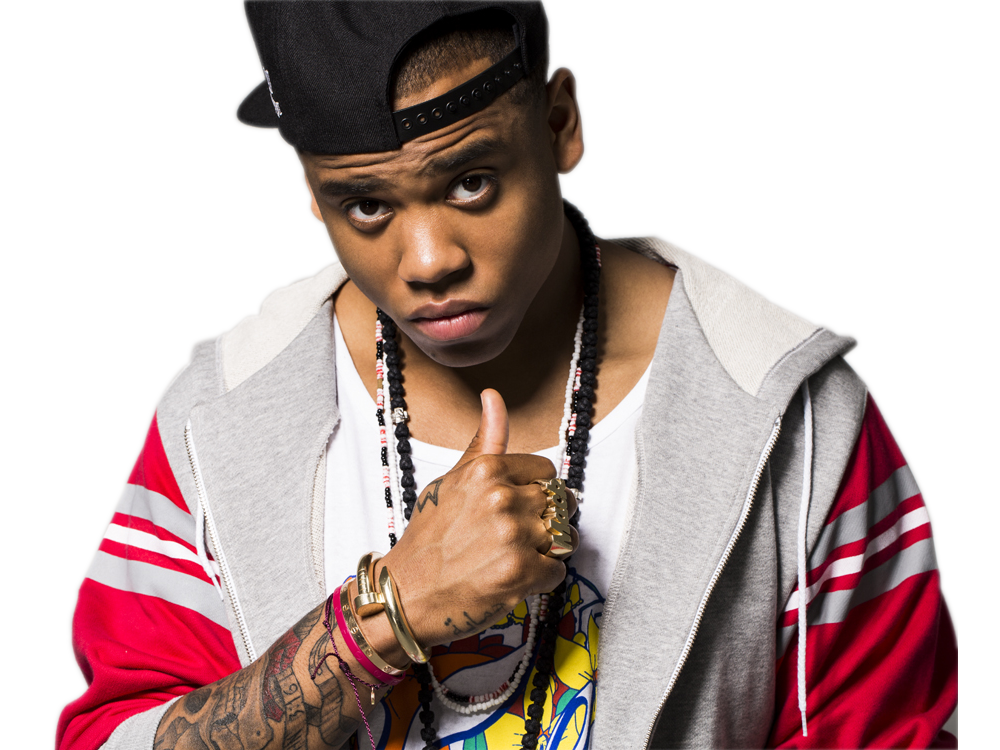