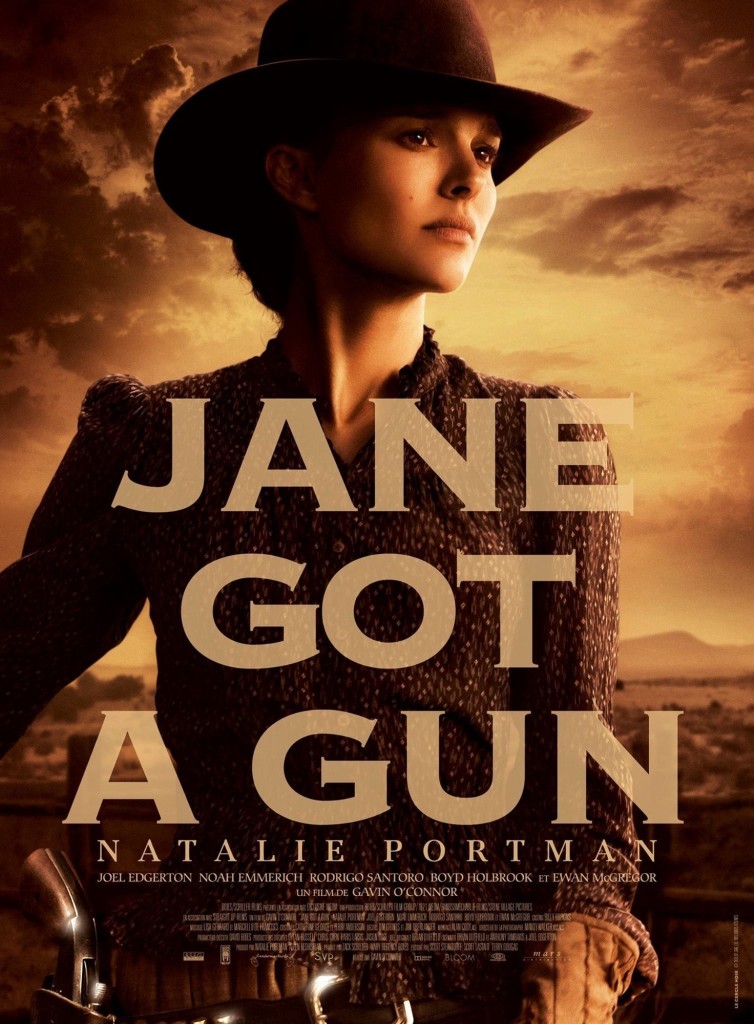 Despite troubles getting the project off the ground, Jane Got A Gun is close to breaking onto the silver screen. Although the Western doesn’t have a solid release date for the U.K. as of yet, a new trailer has been released to whet our appetites and it stars a gun-slinging Natalie Portman as the titular Jane.

Jane Got A Gun follows Portman as she and her daughter run from the Bishop Boys, a gang of outlaws lead by John Bishop (Ewan McGregor). Despite being able to shoot off an axe handle at 15 paces, Jane knows that she’ll need help to survive Bishop and his gang, so she turns to her ex-fiancé, Dan (Joel Edgerton), to help fend off their attack. Despite the odds being stacked against her, she must make a stand for herself and her daughter and put Bishop and his gang in pine boxes. The stage is set for a showdown to rival Sam Peckinpah’s The Wild Bunch.

To learn more of Natalie Portman’s Western, check out the trailer below.