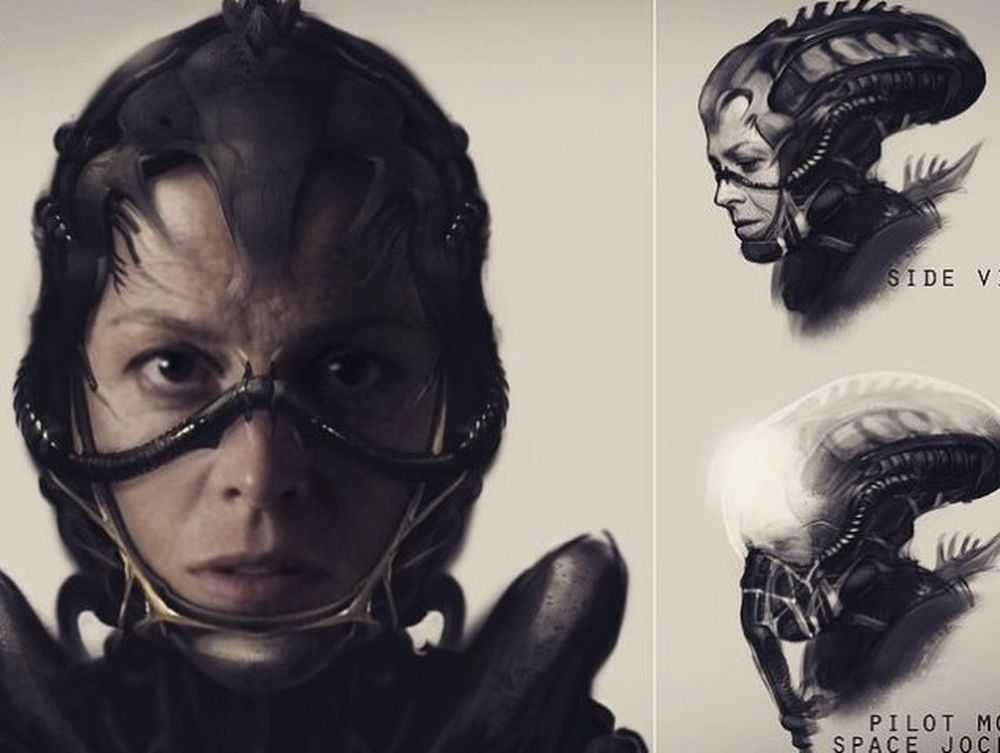 Back in January, Chappie director Neill Blomkamp released some Alien sequel concept art that blew fans minds and got everybody talking about whether there’ll be another Alien flick and whether Blomkamp would be involved. Well, Blomkamp fans rejoice because it’s officially confirmed that the talented director will be helming the Alien 5 movie.

Blomkamp took to his Instagram to share the exciting news, where he originally shared his amazing concept art. Here’s what Joblo had to say about Blomkamp’s proposed idea; “CHAPPIE and DISTRICT 9 director Neill Blomkamp has been teasing us with kick-ass concept art for a proposed ALIEN film that will follow on the heel’s of James Cameron’s ALIENS, featuring the traditional Xenomorph and both Sigourney Weaver’s Ripley and Michael Biehn’s Corporal Hicks. Now, the director has confirmed that this ALIENS sequel will be his next project”.

The news comes at brilliant timing as according to Deadline, it’s been confirmed that Ridley Scott will be directing a Prometheus sequel which will then be followed by the Blomkamp Alien sequel, whose plot will take place AFTER the Prometheus story time line. Got that? While there’s no script for either flick, this is seriously exciting news for scifi fans everywhere! Just the promise of these movies is enough to keep us going in the mean time.