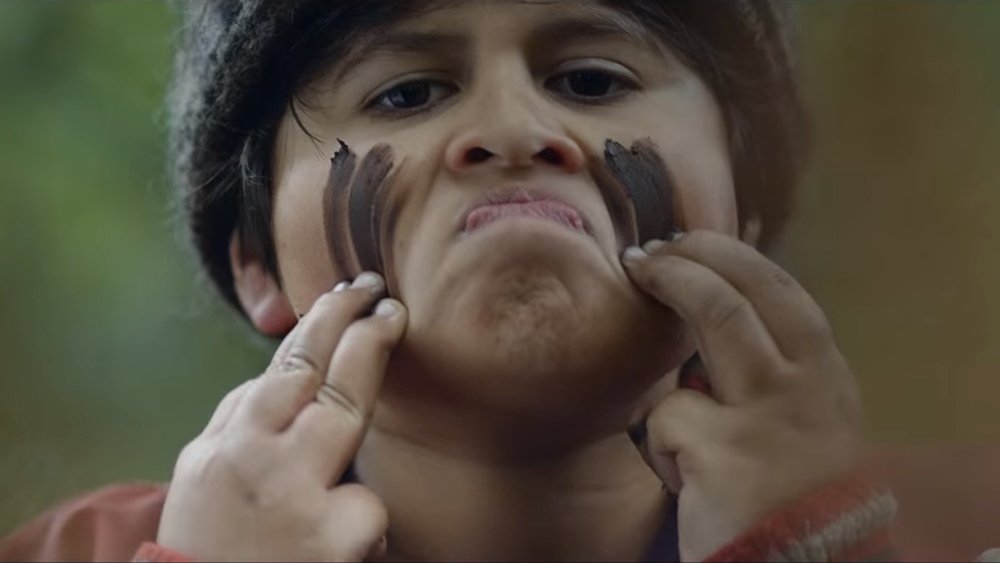 New Zealand director Taika Waititi fresh from the hilarious What We Do In The Shadows, and on the way to much bigger things with Thor: Ragnarok, has squeezed in another film.

Hunt For The Wilderpeople recently enjoyed its premiere at the Sundance Festival, and now we have a look at the first trailer introducing Julian Dennison‘s “very bad egg” Ricky.

The film is based on the 1995 novel Wild Pork And Watercress by Barry Crump. It will see Ricky going on the run after being threatened with a life in foster care and being rescued by the curmudgeonly Uncle Hec (Sam Neill) who both end up being involved in a cross country police chase. Check out the trailer below: