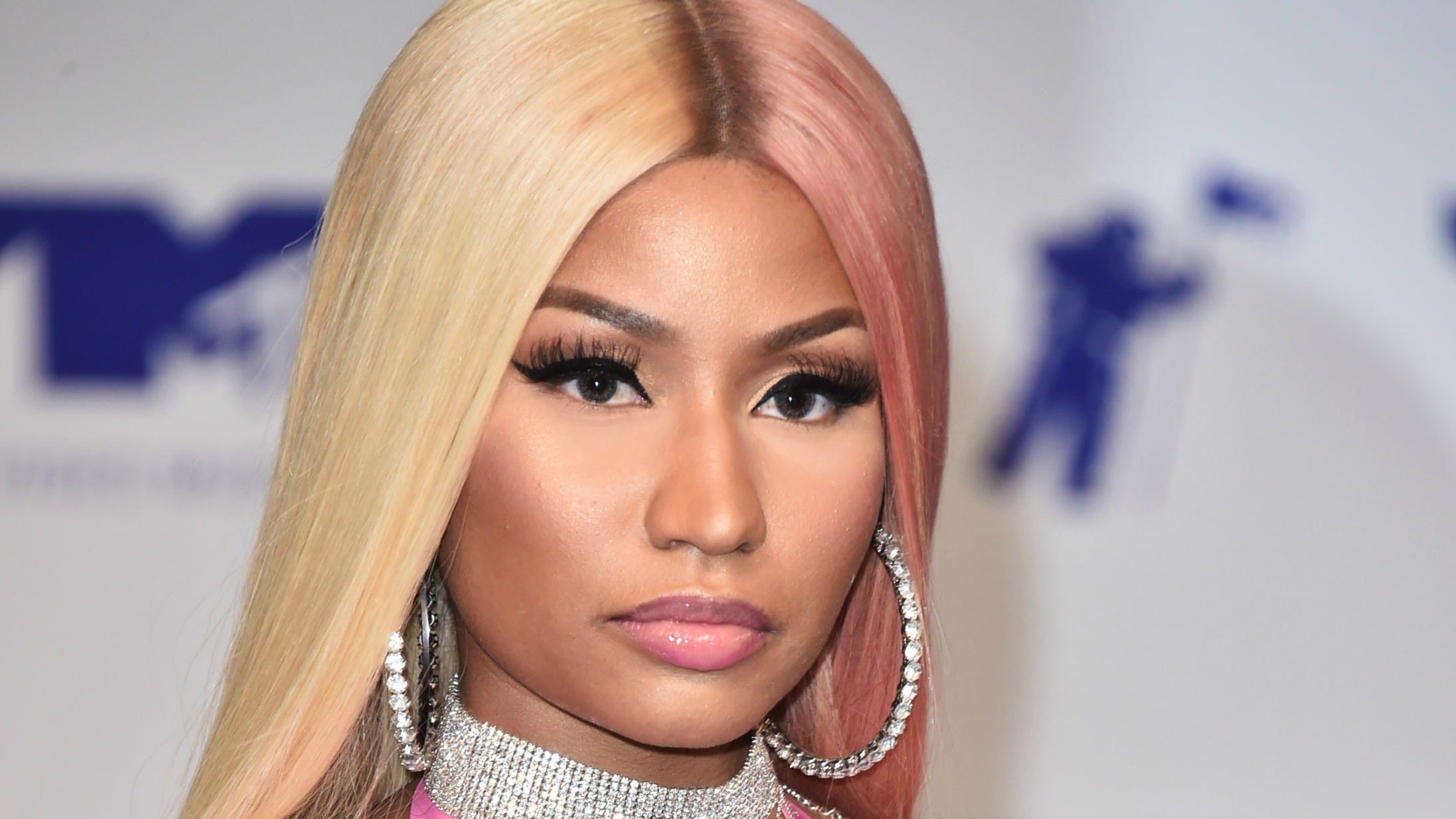 On Tuesday, the rap queen Nicki Minaj has announced on her Instagram and Twitter that she will be dropping her new single “Good Form” remix in collaboration with Young Money mentor and longterm friend Lil Wayne next week, on November 29.

On Twitter the artist wrote: “#GoodForm ft @Liltunchi 11|27, Good Form (Remix)”. The cover art shows Minaj in a pool with pink hair and there is a half-eaten cookie with pink glaze above her.

Minaj had released her album Queen in August. In the following months, New York native had released her Queen Radio Show on Beats 1 where the artist had shared: “I freestyled the entire ‘Good Form’. First time, one take. My reference track. Every cadence, every flow, was all my mumbles. But I went back and wrote raps to my mumble flow. My fans heard a little snippet of that in my Benz commercial”.

Mike WiLL co-produced along with Atlanta’s Plu$$ and gave Minaj fans a first taste of the remix on Instagram on Tuesday.

The last time Minaj collaborated with the hip-hop rapper Lil Wayne was for a single from his Tha Carter V album called “Dark Side Of The Moon”. And before that, Wayne teamed up with Minaj for the her Queen track “Rich Sex”.

Moreover, a few weeks ago Minaj became the first woman to ever get 100 entries into the Billboard Hot 100 chart. With Weezy added to the mix, this single could maybe make it 101. 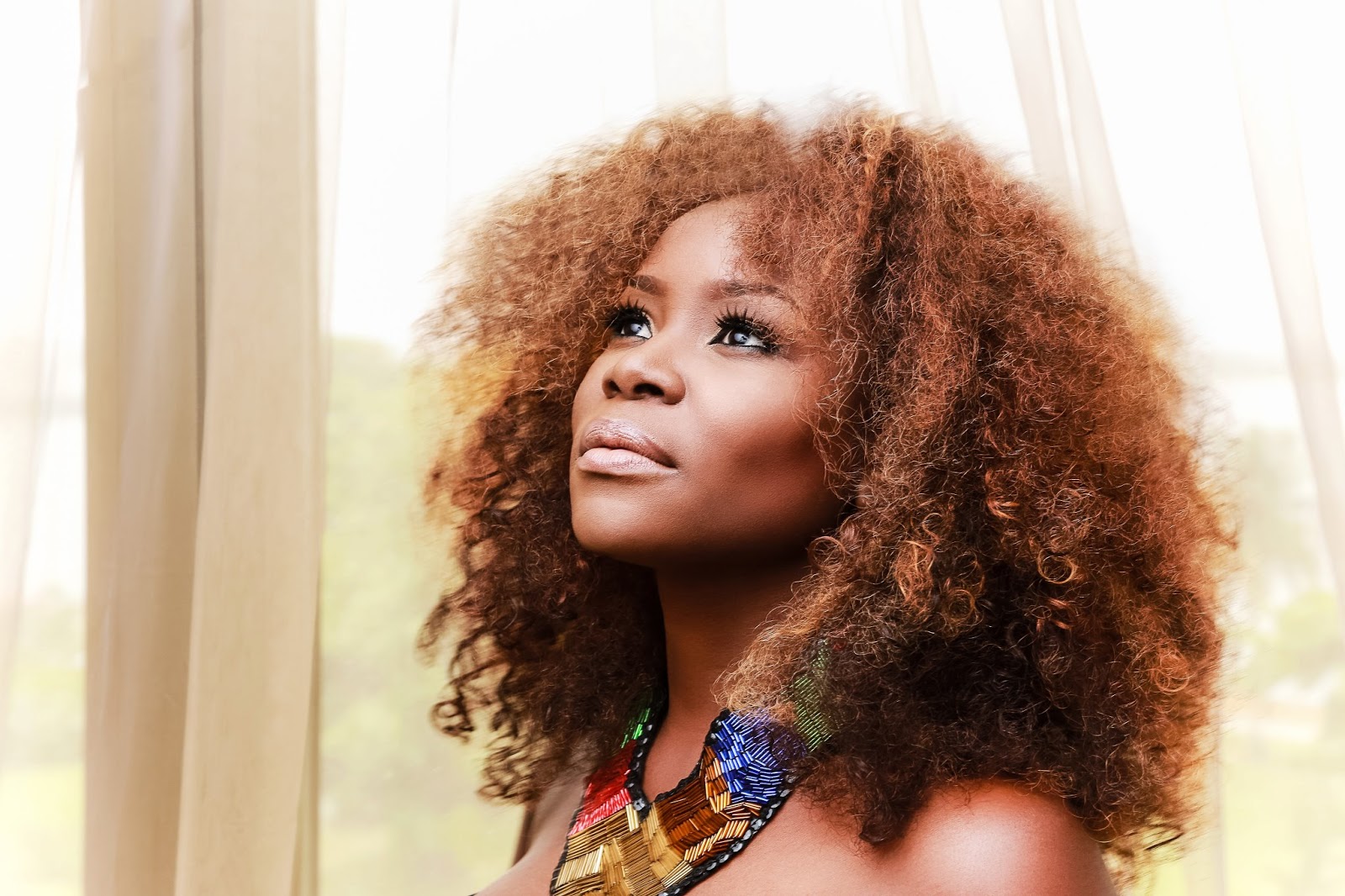 Read More
“Start A Fire” is the brand new single from Canadian recording group No Trombones, which is led by… 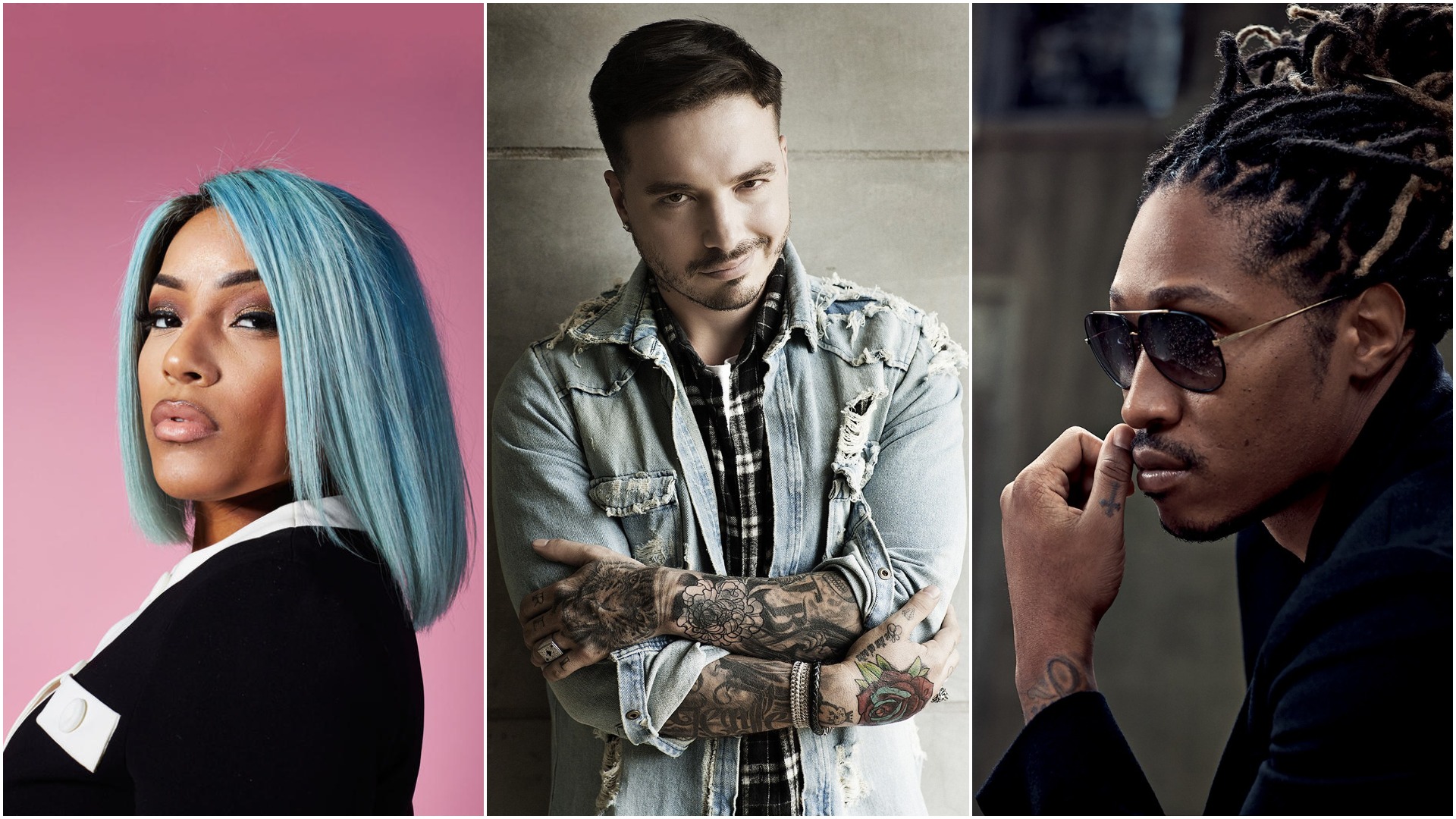 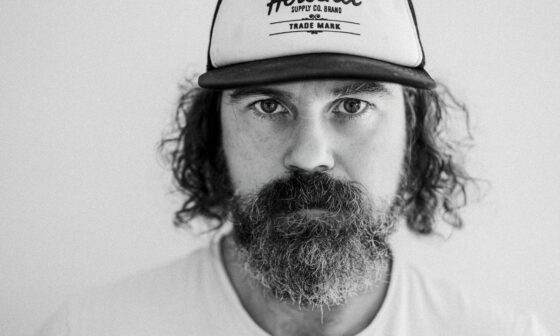 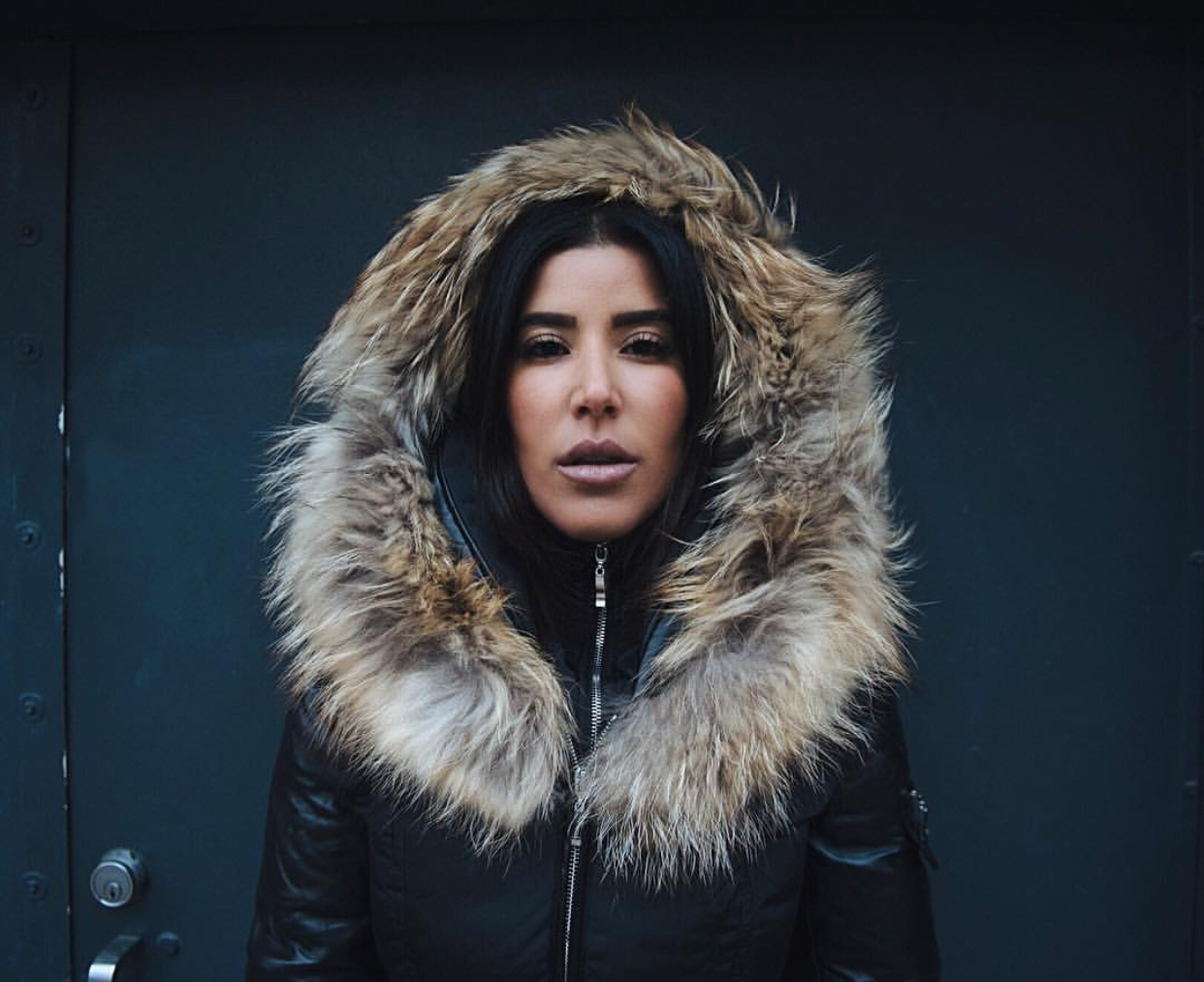 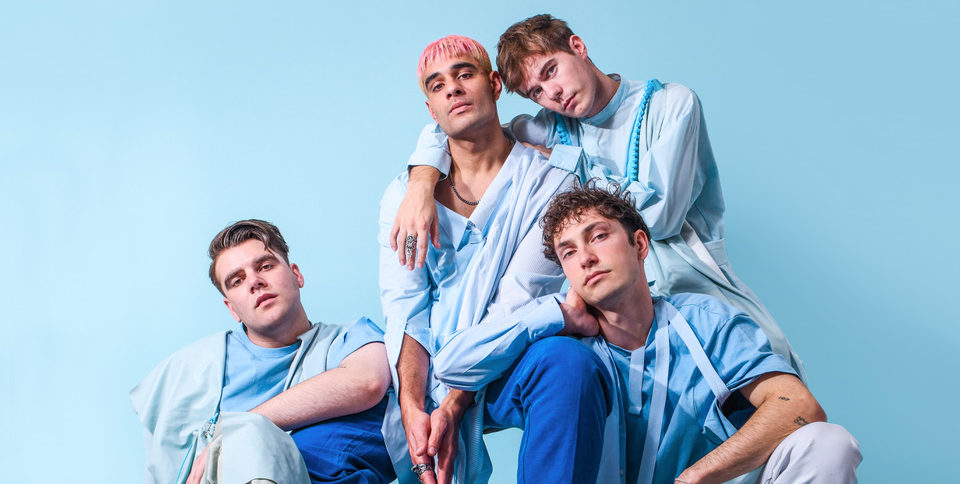 Read More
After the huge success of 2018’s “Capricorn” and “Lovely”, Australian quartet Pinkish Blu are back with their…