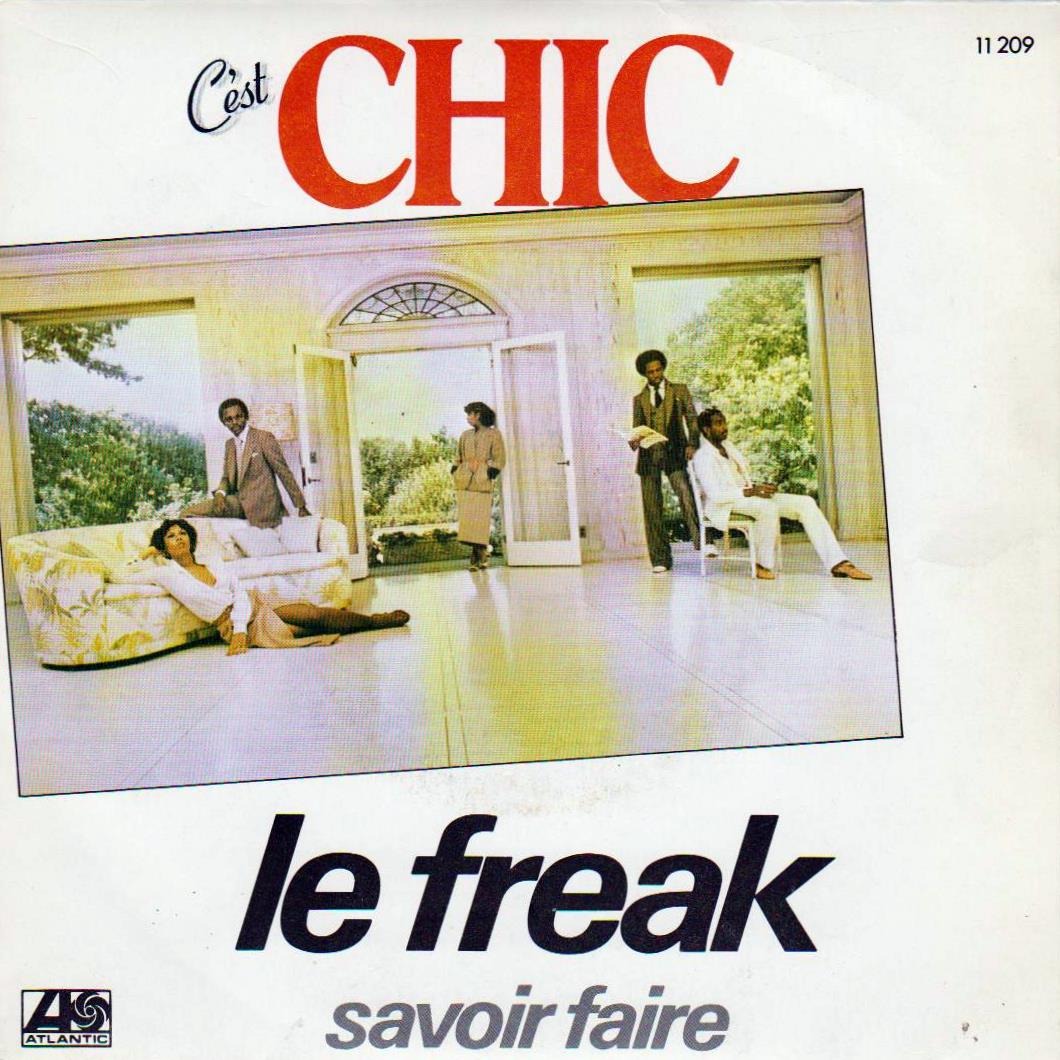 Youngsters listen up… Grammy Award winning musical legend Nile Rodgers and rapidly rising chart toppers Rudimental are joining forces and skills to remix and then re-release CHIC’s disco hit “Le Freak”. There will be up to 100 job roles made available for young people across the country to produce the track and not only that, but also get involved to create the music video, and to also work at the top secret gig where the track will make its live debut.

Anybody aged between 16 and 24, who is interested in applying for an array of roles, should head to the website for GoThinkBig – a work experience initiative from O2 and Bauer Media – to be considered. Any successful entrants will be picked by a panel of judges. This is an amazing opportunity for young people to kick start their careers and gain invaluable hands on experience that most people only dream of, so do not hesitate if this sound like something for you.

In the words of Amir Amor of Rudimental, “there are so many talented young people across the UK who all too often don’t get the chance to prove themselves in a real work environment. That’s why we wanted to get involved with GoThinkBig, using this amazing chance to remix one of the all-time great tracks to offer up opportunities for people to get a foot on the career ladder”. There is also a YouTube link with the launch video that can be found below. 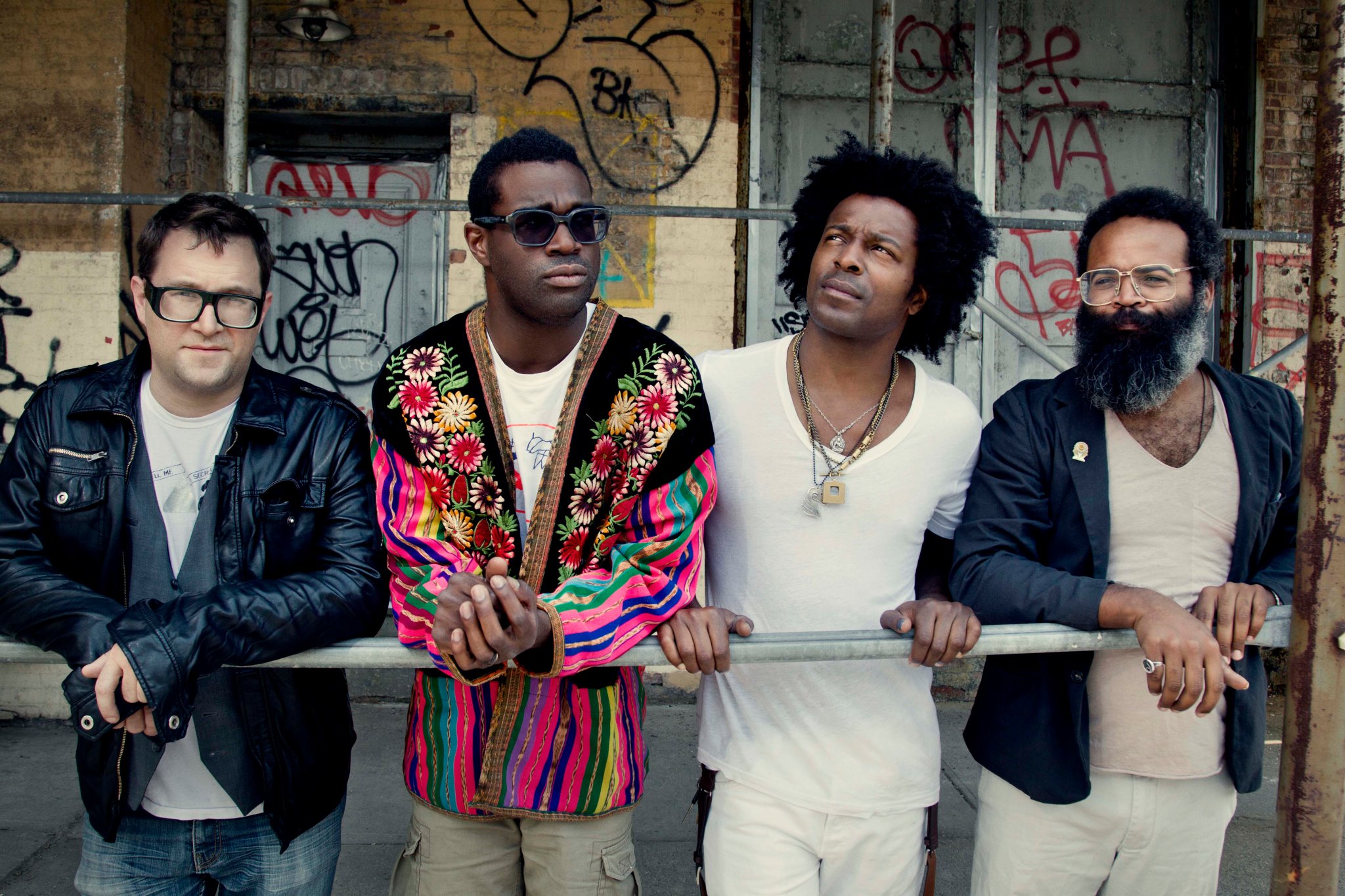 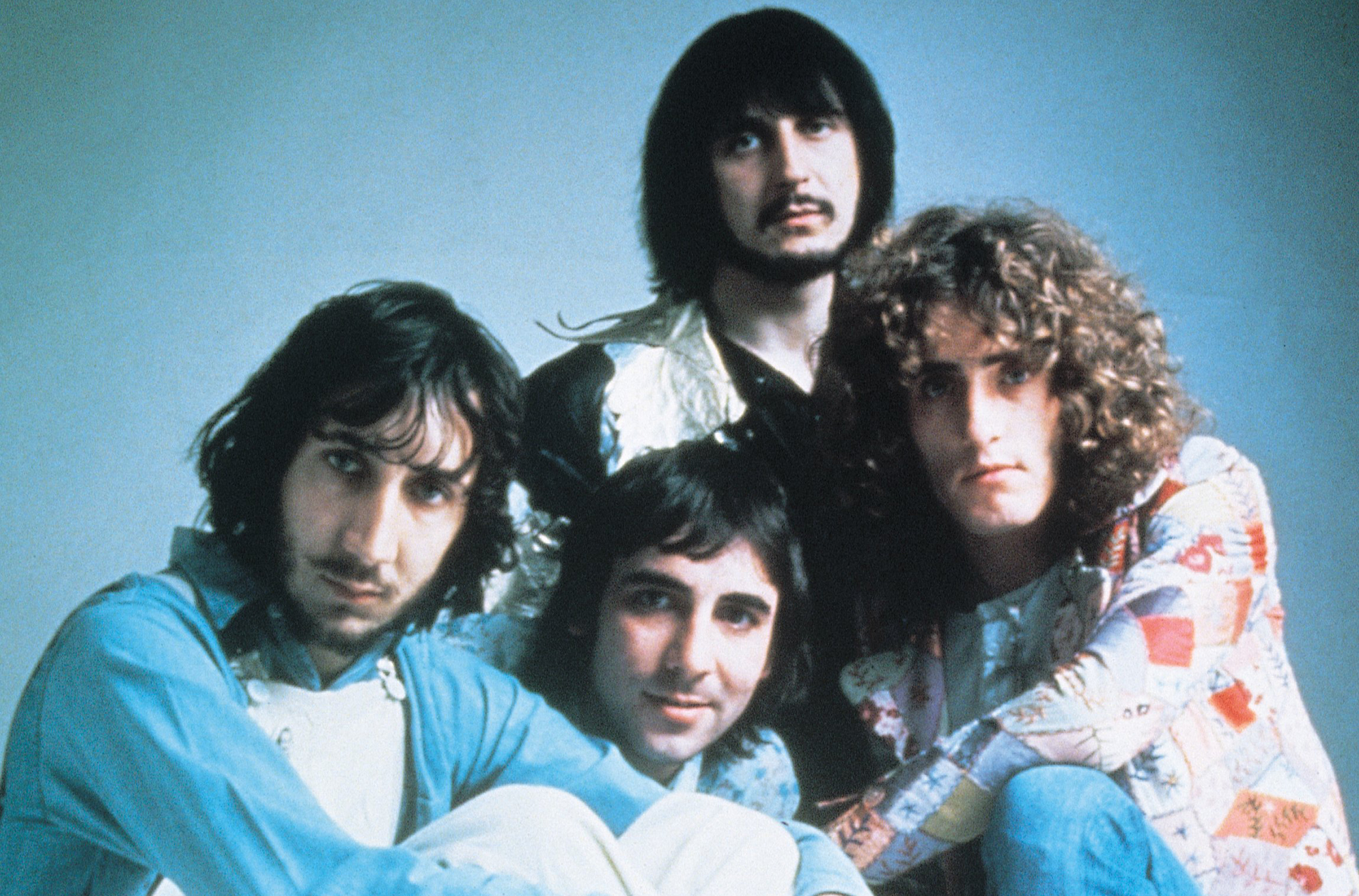 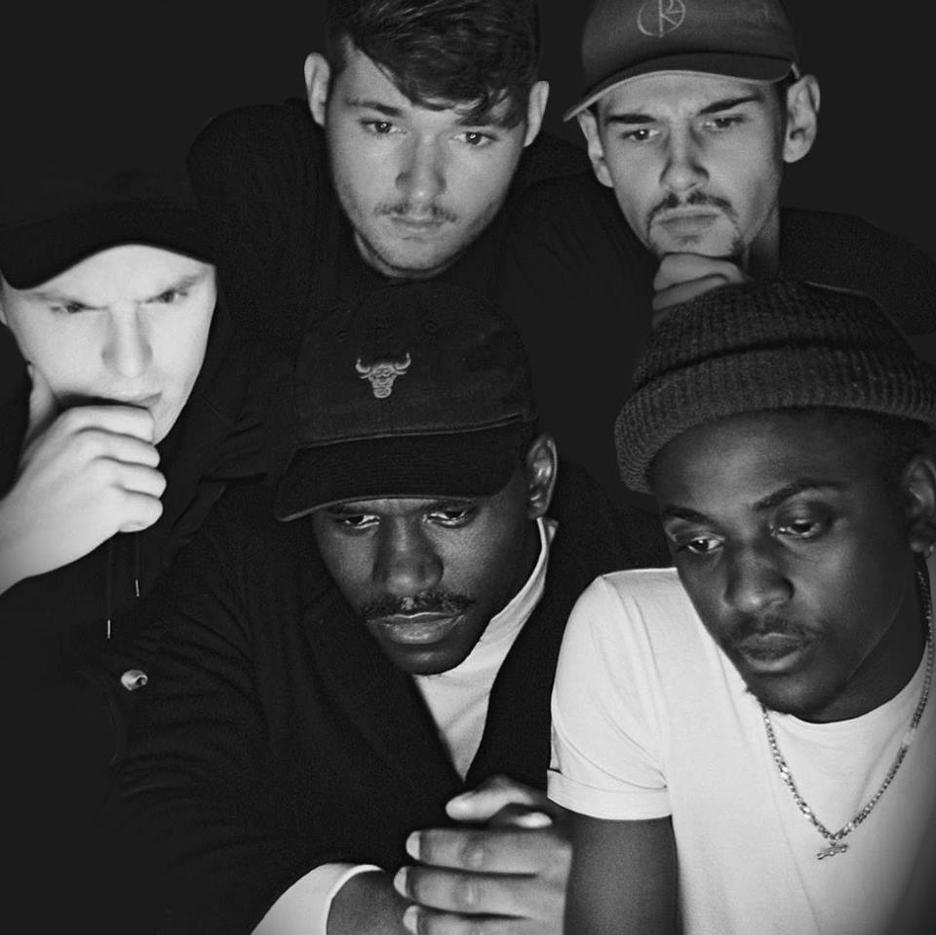 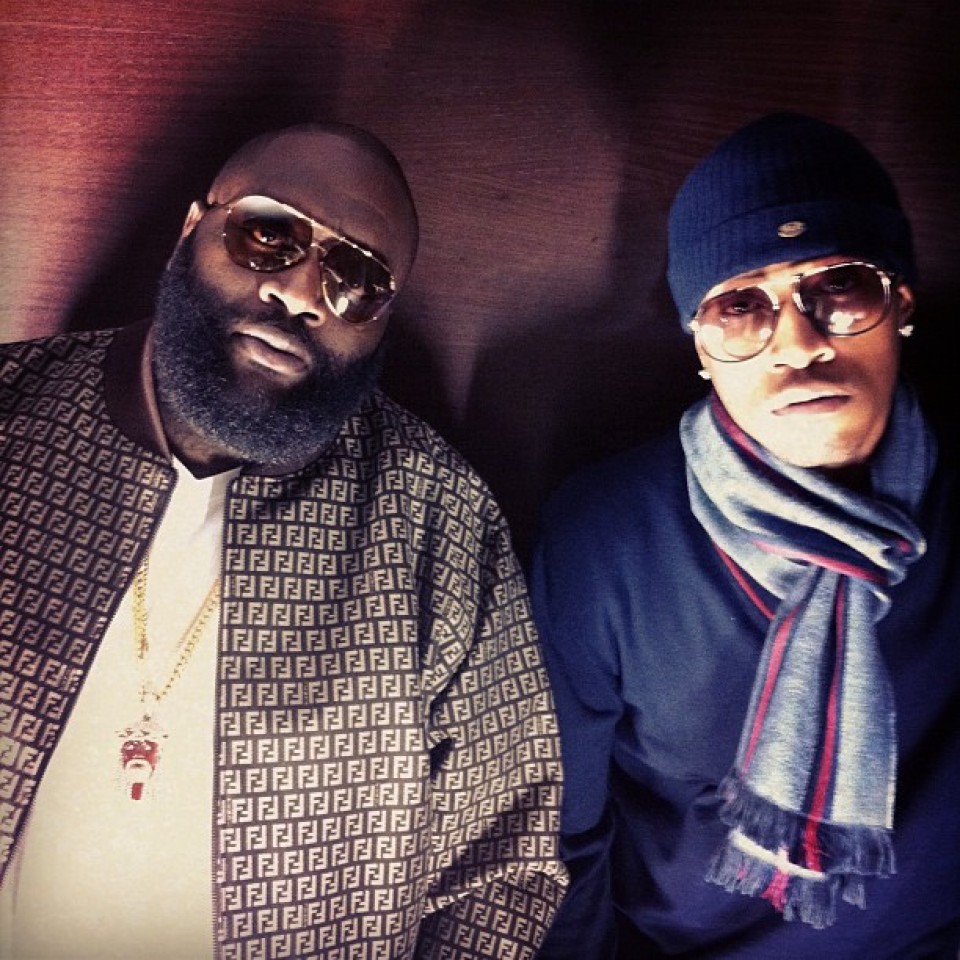 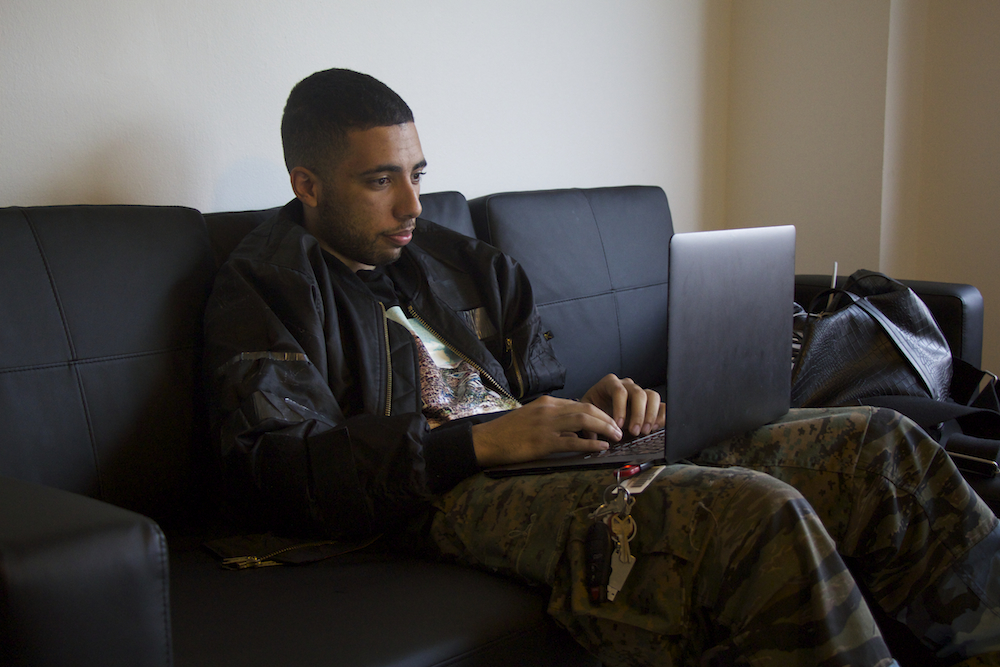