No Thanos For ‘Guardians Of The Galaxy Vol. 2’ | Film News

No Thanos For ‘Guardians Of The Galaxy Vol. 2’ | Film News 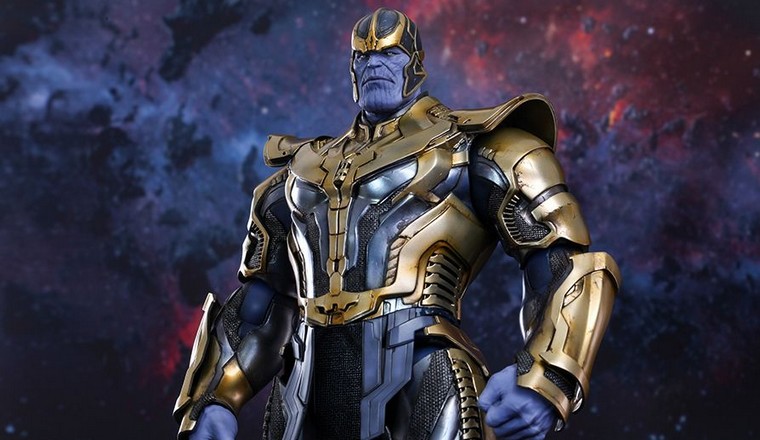 Briefly seen sitting on his space throne in Guardians Of The Galaxy, the Mad Titan is giving Volume 2 a miss. Marvel Studios president Kevin Feige has revealed Thanos won’t be appearing in Guardians of the Galaxy Vol. 2.

In an interview with Empire Feige said: “I wouldn’t look too hard in that movie for Thanos“. However Feige also added, “The next time we see Thanos he will not be messing around. It will be, Oh, that’s why they’ve been teasing this villain for five years“.

Thanos’ screen time so far has been limited so Feige’s comments sound exciting. Apart from Tom Hiddleston‘s Loki, the villains have been the weak element of the marvel cinematic universe. Thanos needs to impress for the forthcoming Avengers Infinty War.

However the big purple guy voiced by Josh Brolin, might be seen in Thor: Ragnarok set for release in 2017 along with The Guardians of the Galaxy Vol. 2.