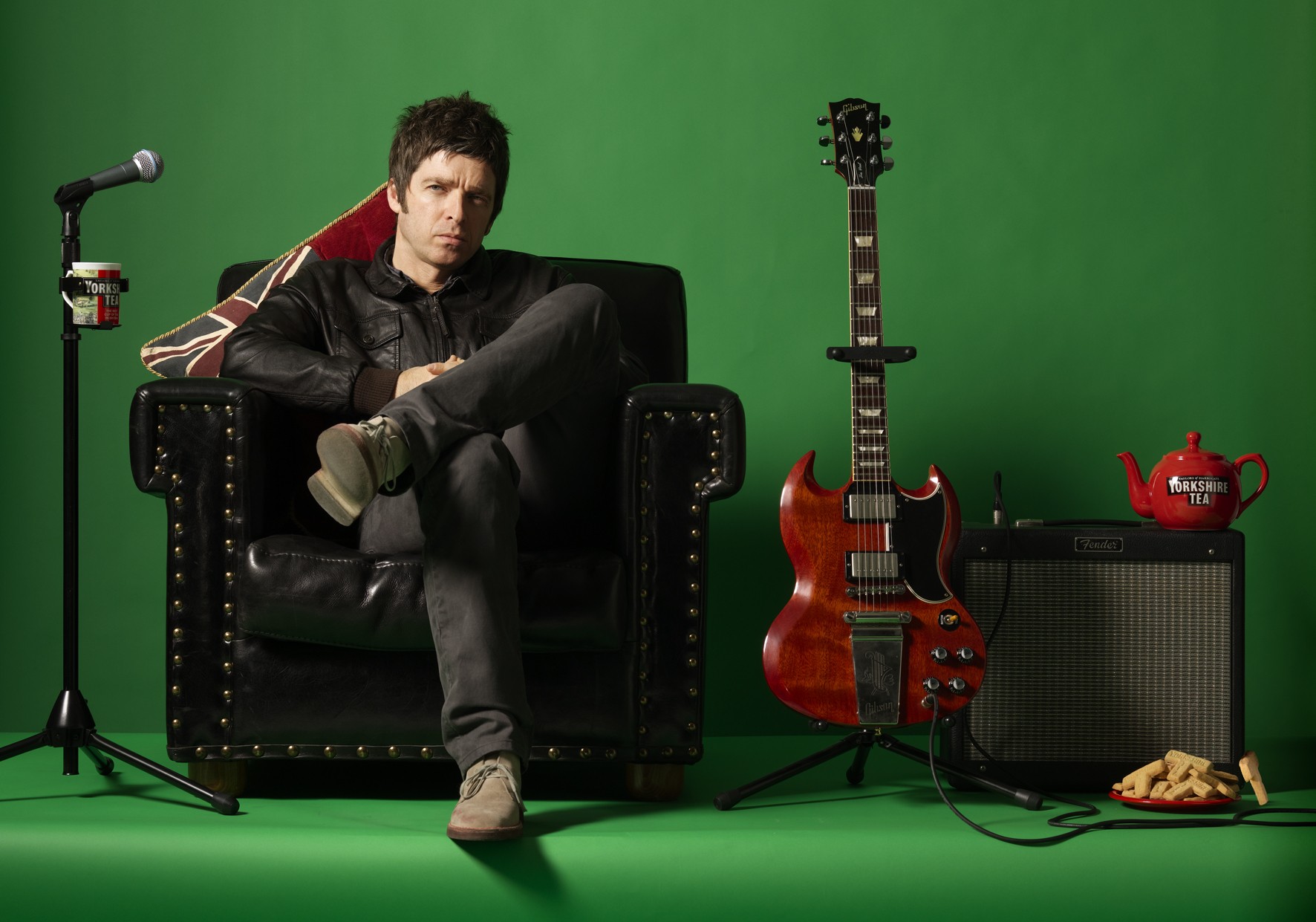 Noel Gallagher has released the music video for his new single “In The Heat Of The Moment”, which is to be released on November 17, and is the lead single from his upcoming album Chasing Yesterday, Gallagher’s second album as a solo artist. The past week has been a busy one for the former Oasis guitarist with a new album announcement, a UK tour which sold out within ten minutes and an appearance on Channel 4’s Gogglebox. Gallagher is also rumoured to be performing with Smiths guitarist Johnny Marr at Marr’s London show tonight (October 23), the performance could see the two play the Marr featured track “Ballad Of The Mighty I”, which will appear as the final track on Gallagher’s forthcoming album.