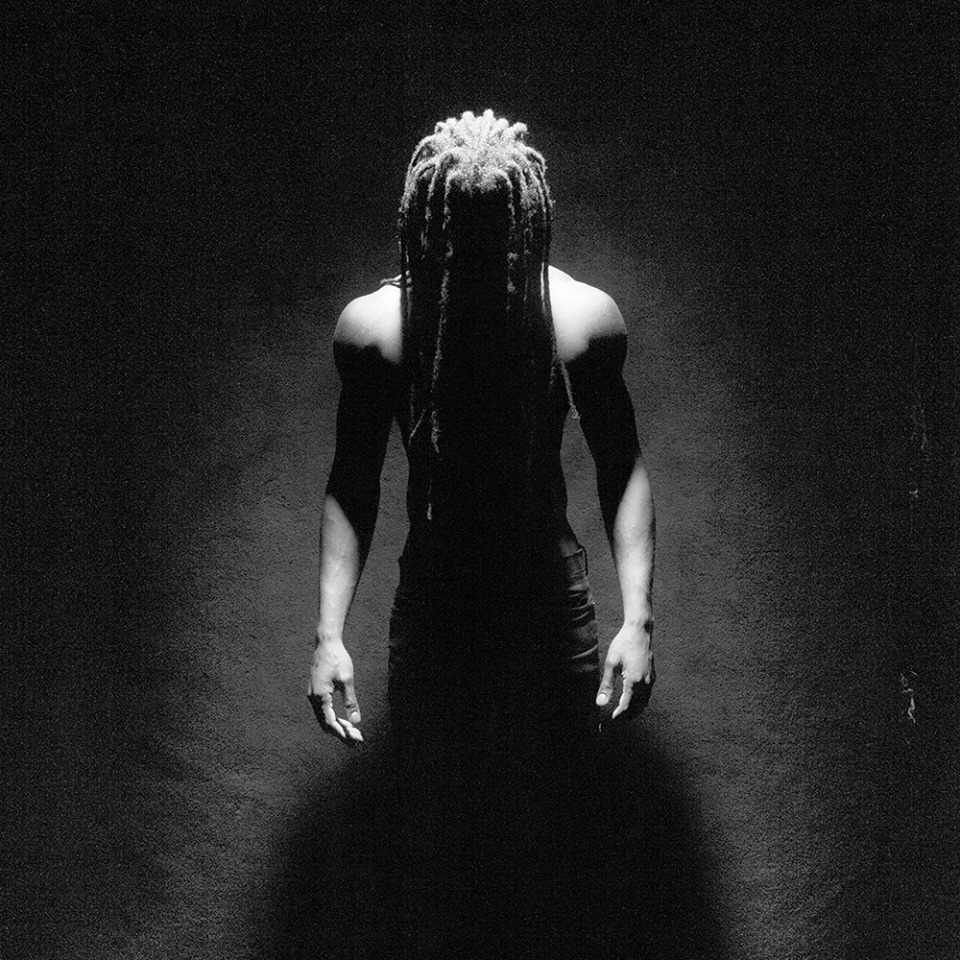 London Soul/Electronica artist and producer Ofei is back, following up his incredible video for “WOW”, with a brilliant cover of one of the most memorable cult tracks of all time The Korgis‘ “Everybody’s Gotta Learn Sometime”. Ofei becomes only the second artist to have publicly covered this track after Beck, and Ofei proves that he is up to the challenge. He has demonstrated this by creating such a unique and original take, and it helps that he has one of the most unique voices in music right now!

To do such a well known cover takes courage or maybe just awareness of your own skills but Ofei has given it such a bold effort that is certain to establish himself a further fan base, which should come as perfect timing since he is now set to release his forthcoming EP on his own O Records label shortly. This cover is is a true testament to an artist that is all grown up, is establishing himself within the world of music and making sure he has his own definitive sound that this cover so beautifully portrays. Check out his cover right here.