Olivia Swann returns with a brand new music video for her summer track “Gaslight”. The video brings the story of the complexities of obsession and lust, taking 4 years of a toxic relationship and transforming it into a 4 minute R&B and reggae feel track. It stars the multi-talented artist Cameo Adele that shows the red flags and the subtle warning signs of a relationship that is doomed to fail.

There’s also an important element for the artist in this video. It’s the first time that Olivia Swann nods to her sexuality within her music career. She entwines her queer culture into the music video, making herself be known.

Olivia also has a unique story of how the video came together. It includes a championship game of arcade basketball at Snoop Dogg’s Grammy party in LA and filming in a house in the Hollywood Hills. With a collaboration with UK artist and multi-instrumentalist LionHaire and production finish from Symphony, this release gives us much to talk about!

The track was originally written as a demo for Rihanna but the London based singer-songwriter decided to use the track to bring to her listeners a fresh new insight into gaslighting and power play.

“I don’t think we talk enough about the power of seduction in a relationship and how sometimes someone can use intense chemistry to blur and confuse the reality of a situation” she explains, “In my case it was finally figuring out that you’re not crazy, they are! Ultimately recognising their serious obsession with me, I wish I could have told myself to wake up!”.

This being her fifth release in a row, she has risen through the ranks in the last year, bringing with her, a total of over 100K views on YouTube and several viral songs in TikTok.

She brings a distinct style that reflects in her songs, using streetwear and trainers instead of dresses and heels in order to express herself. “I am an eternal tomboy”, Olivia explains. “Handbags and heels just aren’t my thing. I would constantly get mistaken for a boy as my go to look was baggy jeans, beanies, football shirts and of course trainers at all times!”

Her inspirations are Outkast, Erykah Badu, Chet Baker and Amy Winehouse, she varies with many different genres creating a sound of her own. She has been mentored by Grammy award-winning producers and songwriters such as James Fauntleroy and Rance Dopson and has also worked with Rico Love.

Canadian Artist Aqyila Releases Music Video For 'Vibe For Me' 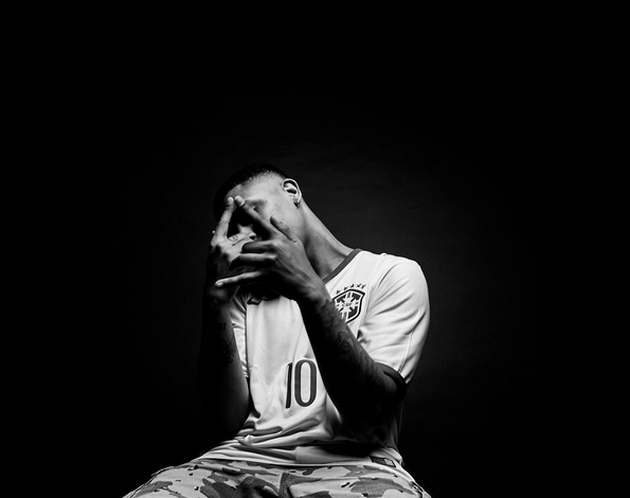 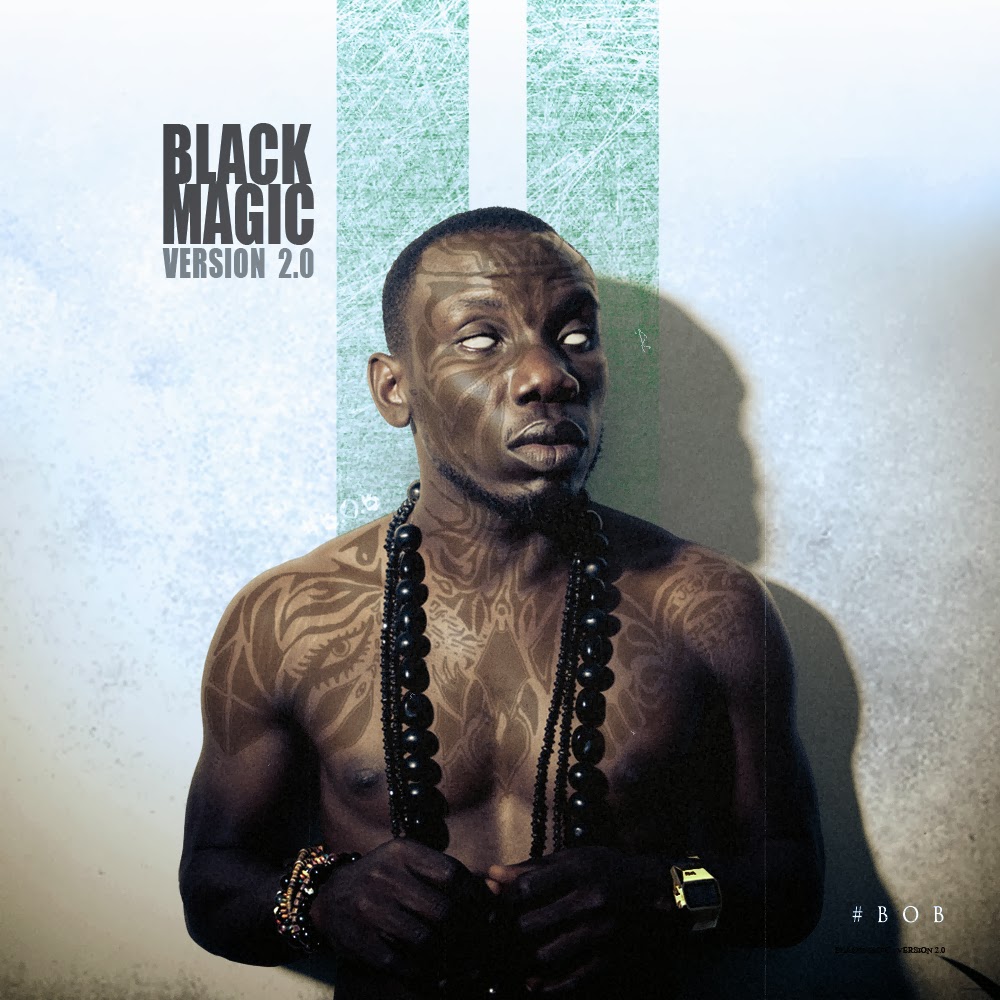 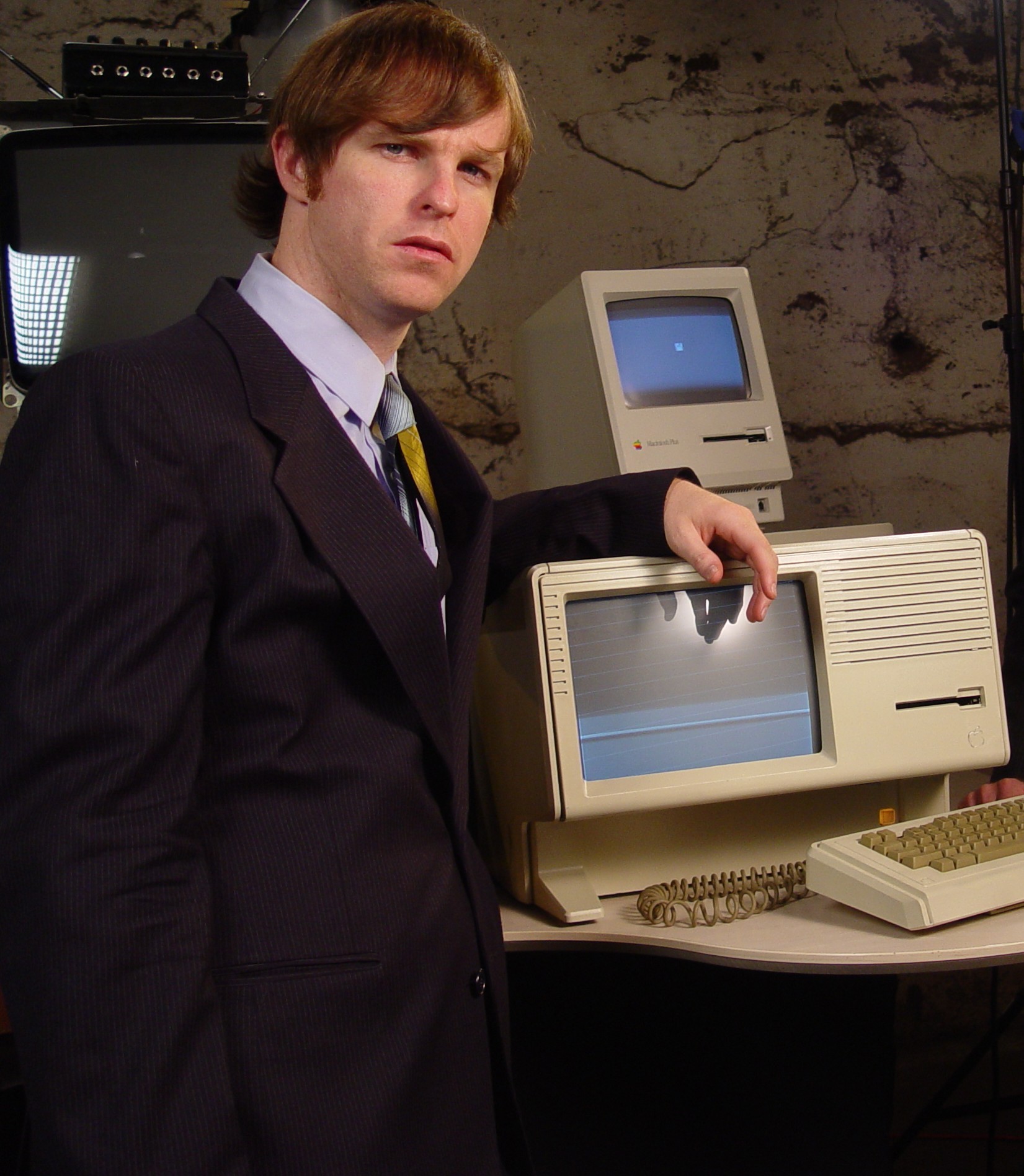 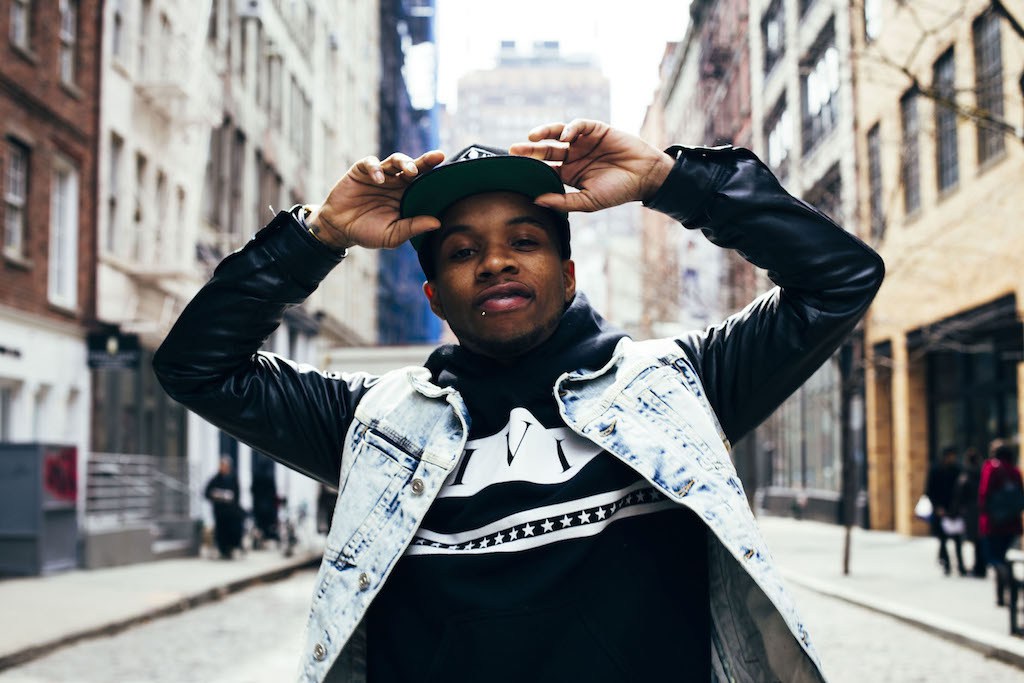 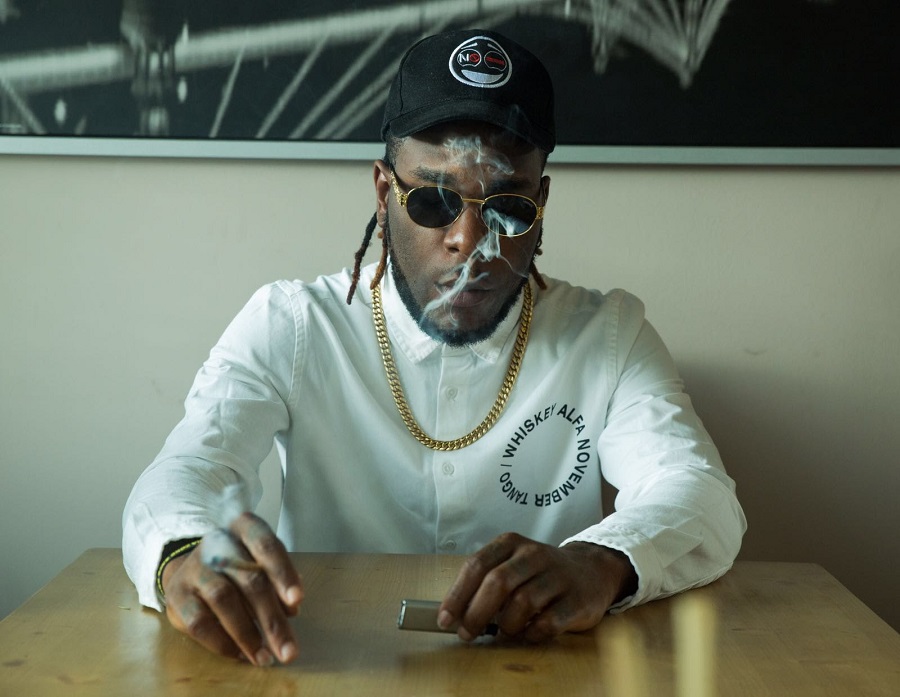