Panic! At The Disco – Death Of A Bachelor | New Music 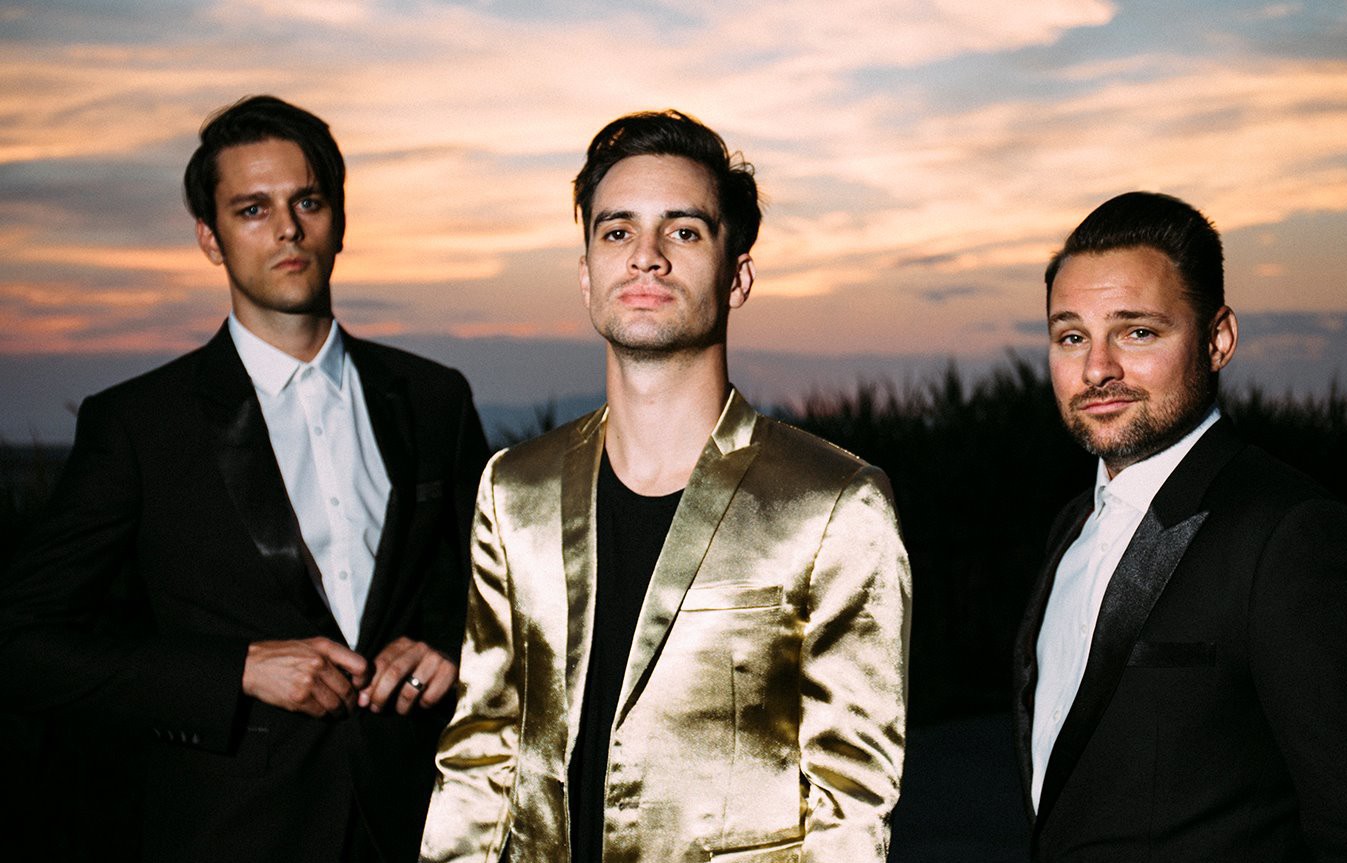 Panic! At The Disco have premiered their new song “Death Of A Bachelor” and it was first aired September 1 on Beats 1 Apple Radio, presented by Fall Out Boy’s Pete Wentz. Brendon Urie, frontman for Panic! At The Disco, spoke about the song on the bands Facebook page: “Frank Sinatra turns 100 this year. I attach his music to so many memories: Opening presents on Christmas day, my grandparents teaching the rest of the family to swing dance, watching “Who Framed Roger Rabbit” with my siblings. His music has been a major player in the soundtrack of my life. So it’s only right that I return the favor and/or pay it forward”.

He continued “I wrote a new album this year and even in the few songs that don’t sound remotely similar to any of his music I still felt his influence in the writing and the need to relate so personally to each song. “Death Of A Bachelor” is very important to me. It expresses the bittersweet (but mostly sweet) end of an era. A look back at a part of my life now deceased. An “It’s A Wonderful Life”-esque look into a possibly different future. But mostly an appreciation for the present.”

Listen to the audio of Death Of A Bachelor below