Pixar Reveals Plot For Animated Film ‘Inside Out’ | Film News

Pixar has revealed the full plot for new animated film Inside Out. The film is based inside the mind of a girl called Riley. The 11-year old has a creative imagination as most young people and is forced to move away from her life in Midwest America to create a new life in San Francisco. Riley and her family move to the city as his father has started a new job there. Now, live in Riley’s control centre otherwise known as her brain, different emotions are trying to help him with this re-location. The emotions – and lead characters – are as follows Joy (Amy Poehler), Fear (Bill Hader), Anger (Lewis Black), Disgust (Mindy Kaling) and Sadness (Phyllis Smith). Academy Award winner Pete Docter directs the film which will premiere in UK cinemas on July 31, 2015. 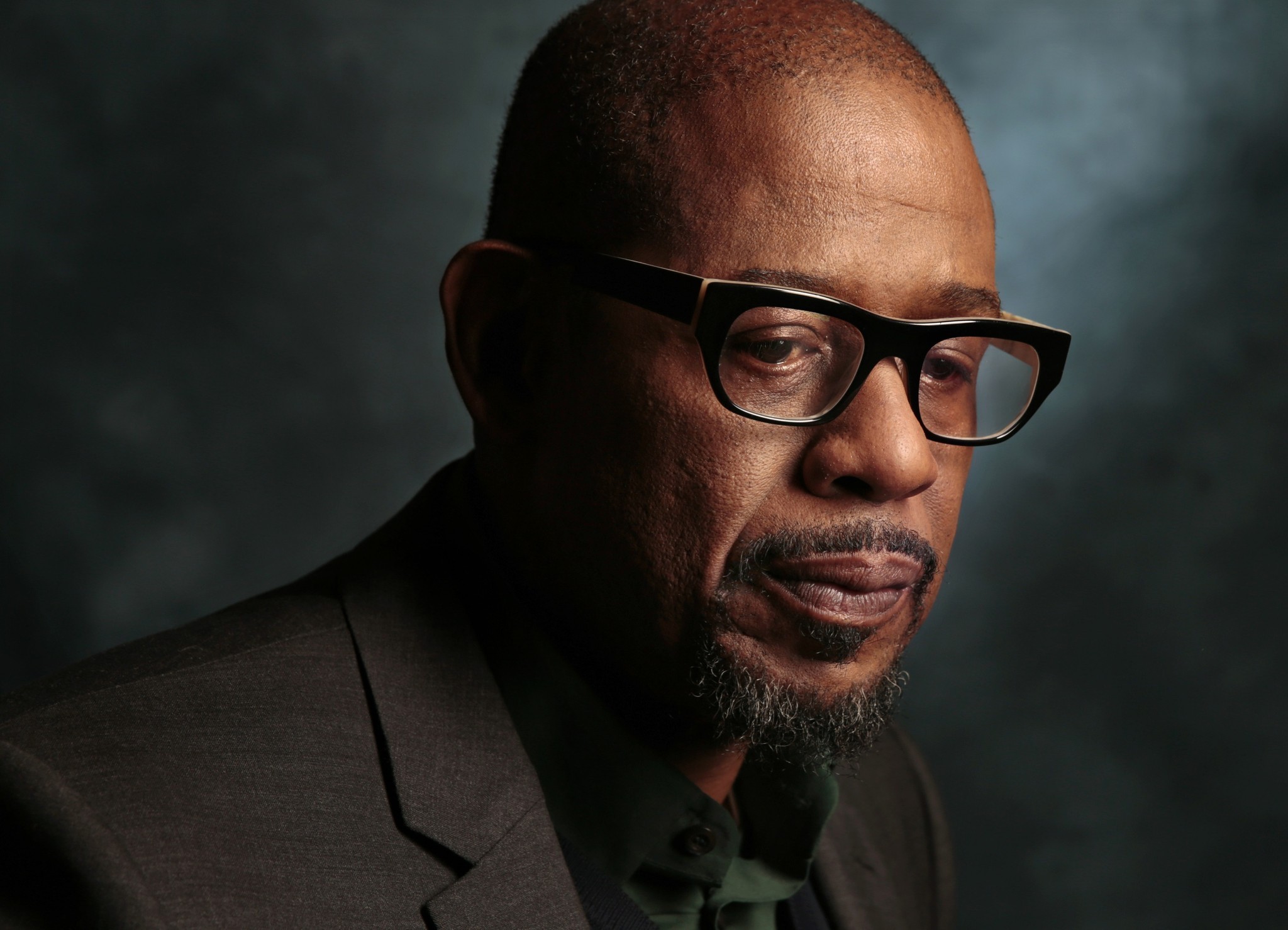 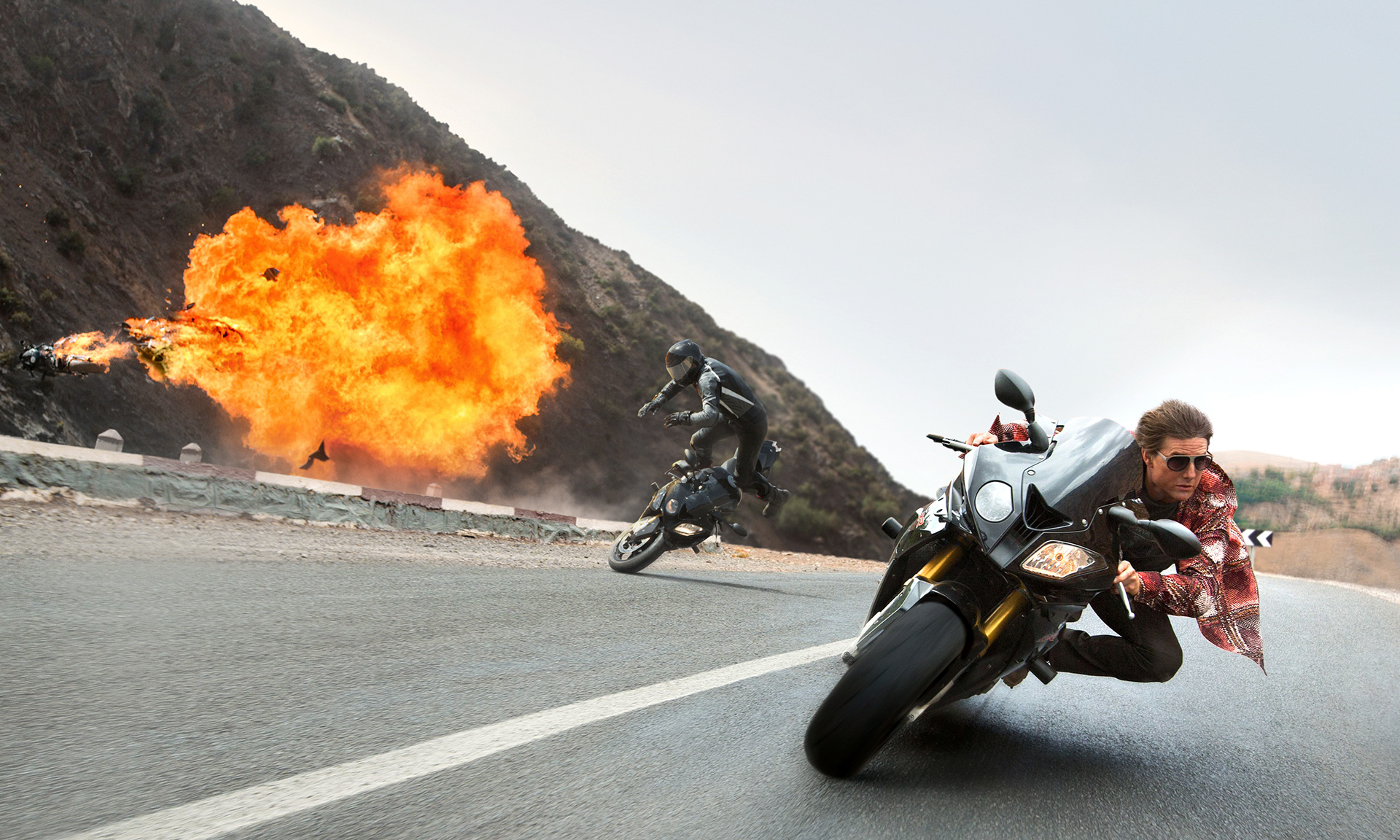